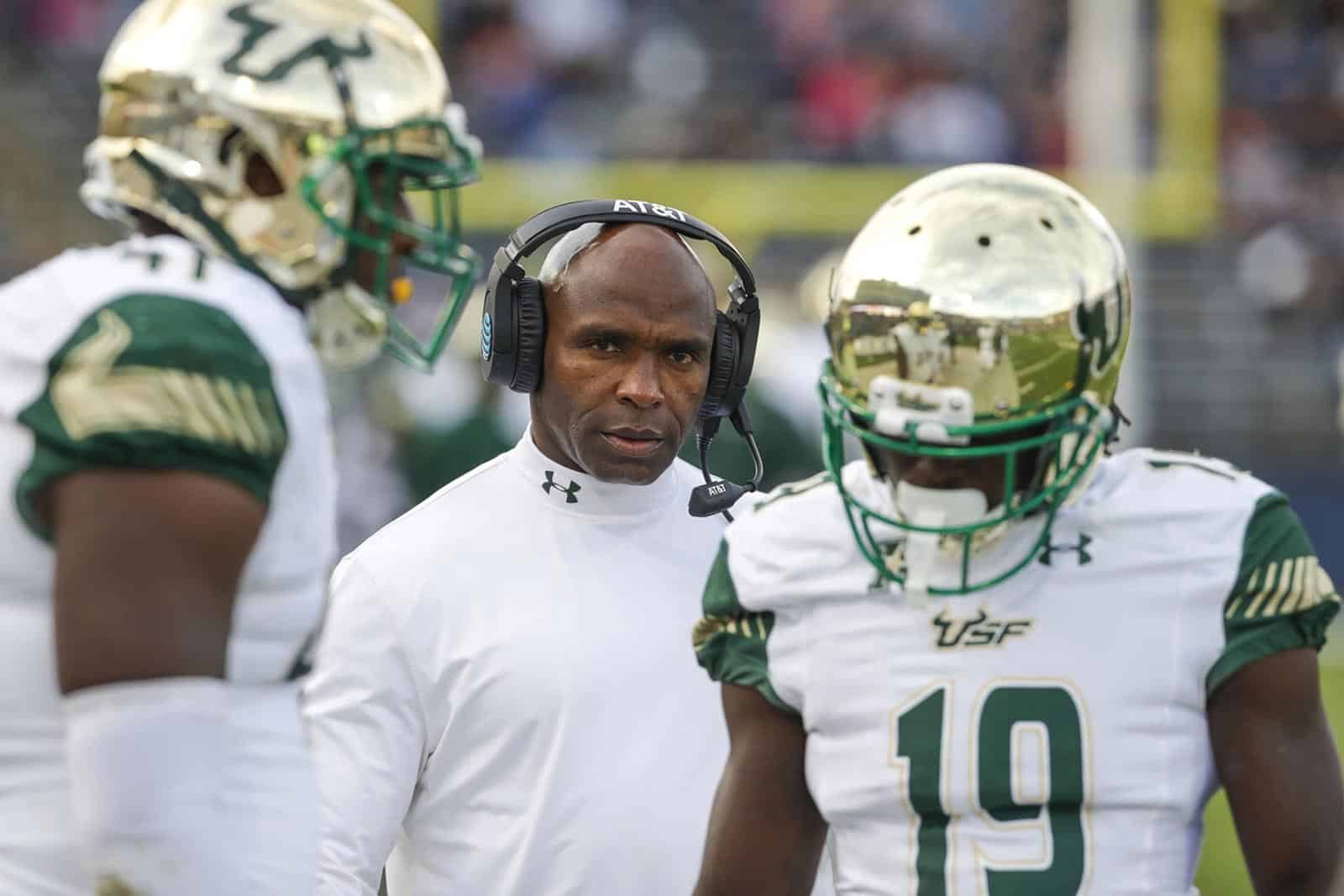 On Thursday, the USF Bulls announced a change to the series that affects both games. The series will now begin at Raymond James Stadium in Tampa on Oct. 12, 2019.

The second and final game of the series will now be played at LaVell Edwards Stadium in Provo on Friday, Sept. 24, 2021.

The move was coupled with USF’s announcement of a three-game series against Louisville for 2022, 2024, and 2026 plus new dates for home games against UMass and San Jose State.

USF has now tentatively completed their non-conference football schedule in 2019 and needs two more games in 2021.

BYU, an FBS Independent, has now tentatively completed their 2019 football schedule. The Cougars have ten games scheduled in 2021 and only need two additional opponents that season.

The money involved is the only reason why USF agreed to a 2-for-1 deal with Louisville. Thank goodness for the $1 million buyout!