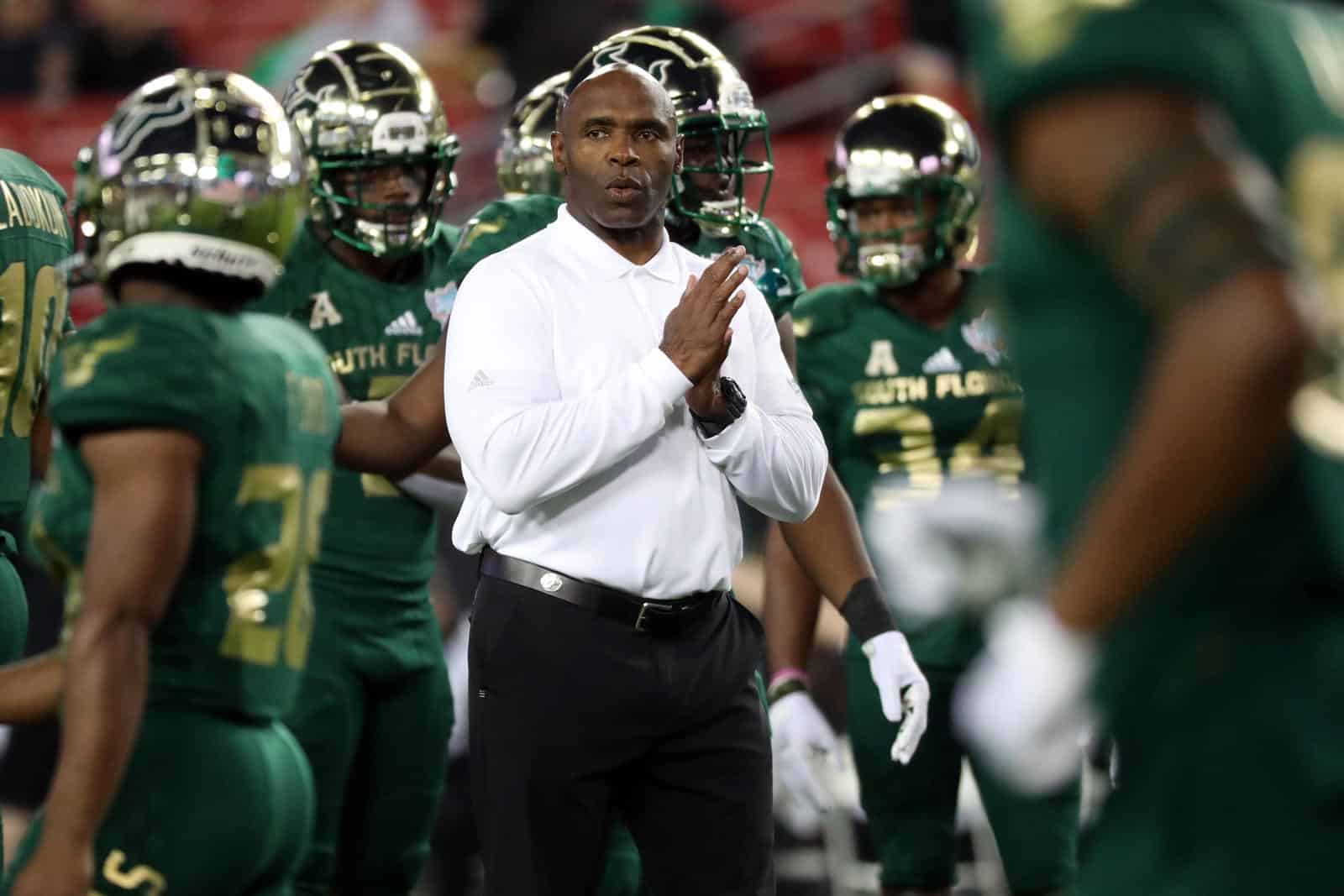 The USF Bulls have added games against the Florida A&M Rattlers and the Bethune-Cookman Wildcats to their future football schedules, the school announced on Thursday.

USF and Florida A&M first met on the gridiron in 2005 and have played three times overall. The Bulls won the most recent meeting 51-3 in 2015 and now lead the series 3-0.

Bethune-Cookman will travel to take on USF at Raymond James Stadium on Sept. 12, 2020 and will return to Tampa six seasons later on on Sept. 26, 2026.

“We are excited to add five home games vs. a pair of in-state programs and to be able to continue to build and highlight the great tradition of college football in the state of Florida,” USF Vice President of Athletics Michael Kelly said. “Florida A&M and Bethune-Cookman both have deep traditions and passionate fan bases and we look forward to a great atmosphere in Raymond James Stadium for these games.”

The addition of the Florida A&M game for 2027 completes the non-conference schedule for USF for that season. The Bulls are scheduled to open the season at home against Miami (FL) on Sept. 4 and later travel to both Boise State on Sept. 11 and Northern Illinois on Sept. 25.

USF has also completed their 2020 and 2026 non-conference football schedules with the addition of games against Bethune-Cookman.

USF’s 2020 schedule begins on Sept. 5 with a road trip to Austin to face the Texas Longhorns. One week after hosting Bethune-Cookman, the Bulls play Nevada in Tampa on Sept. 19 before traveling to take on Florida Atlantic on Sept. 26.

The Bulls are slated to open their 2026 schedule at Raymond James Stadium against Florida Atlantic on Sept. 5. USF then travels for consecutive road contests against Alabama on Sept. 12 and Louisville on Sept. 19 before hosting Bethune-Cookman.

USF has done a better job of scheduling Power 5 teams so I will not complain about scheduling an in state FCS team.