UNLV to play at Northwestern in 2019 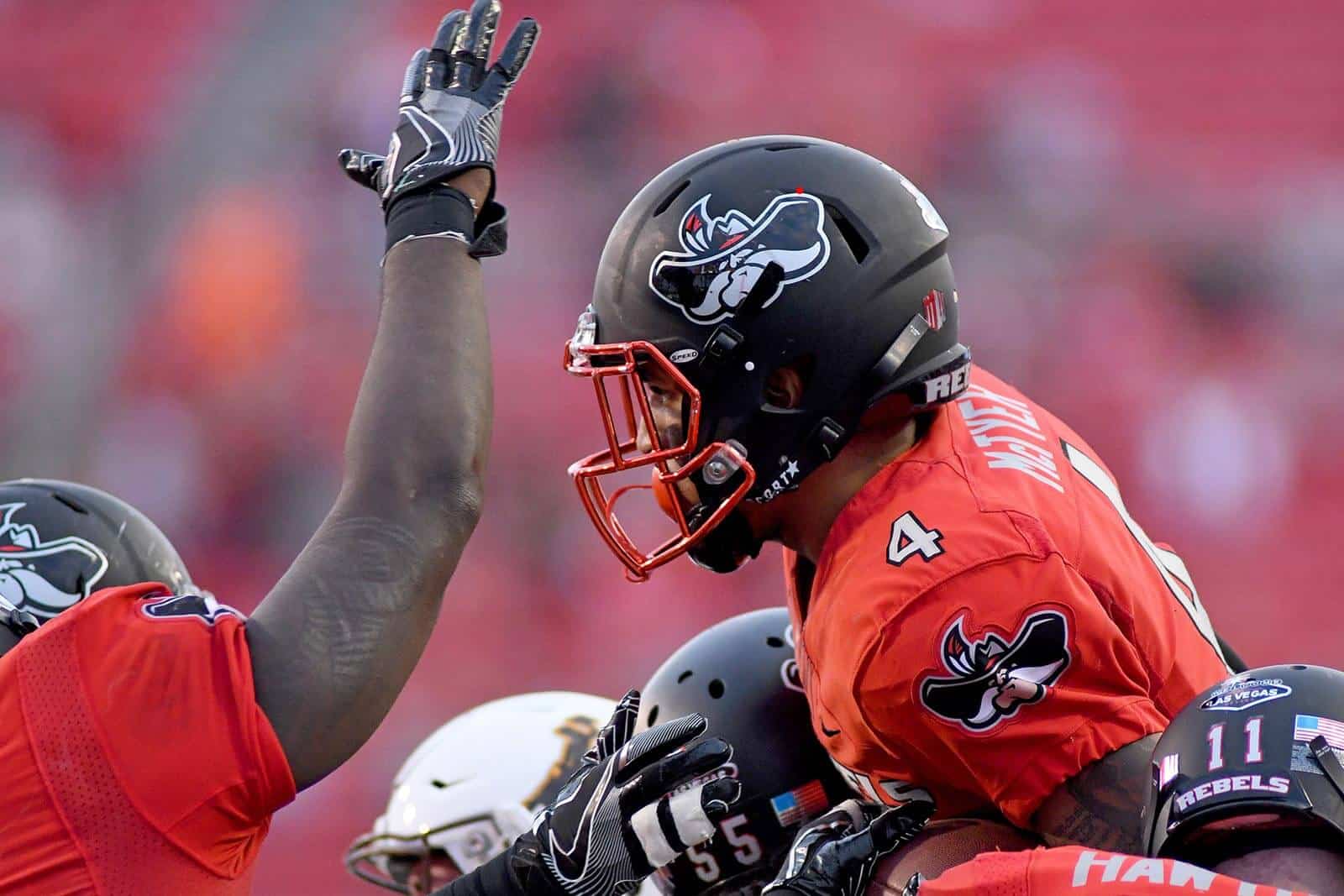 The UNLV Rebels will play at the Northwestern Wildcats in 2019, both schools announced on Tuesday.

UNLV will take on Northwestern at Ryan Field in Evanston on Sept. 14, 2019. The game will be the third meeting between the two schools following a home-and-home series that was played back in 1998 and 2001.

“A trip to face a perennial Big Ten Conference bowl team such as Northwestern is a perfect addition to our 2019 schedule,” said UNLV Director of Athletics Desiree Reed-Francois. “We look forward to taking our program back to Evanston for the first time in more than two decades.”

Northwestern is the second announced non-conference opponent for UNLV for the 2019 season. The Rebels are also scheduled to host Arkansas State on Sept. 7.

The addition of UNLV tentatively completes the 2019 schedule for Northwestern. In other non-conference action, Northwestern travels to Stanford on Aug. 31 and hosts UMass on Nov. 16.

In Big Ten play in 2019, Northwestern is scheduled to host Michigan State, Ohio State, Iowa, Purdue, and Minnesota and travel to Wisconsin, Nebraska, Indiana, and Illinois.

I wonder why this wasn’t a home and away series? I bet UNLV is going to be a handful by 2019….their new HC has brought a lot of excitement to the Rebels….

UNLV needs to get scheduling some future games. Quite a few more open dates in the future, chiefly the 2018 season.

A team in the Pac12, Big12, or Big Ten has 4 conference home games on year, five the next. A nonconference P5 opponent is going to demand a return game to schedule. By having that P5 nonconference opponent at home on the year when you have 4 conference home games, you’re at 5 home and 5 road P5 opponents each year. At this point, most P5 teams want seven home games each year, so they’ll need to find teams (usually Group of 5, Big Ten avoiding FCS) who will be available for a team that wants to ‘buy’ a home game.