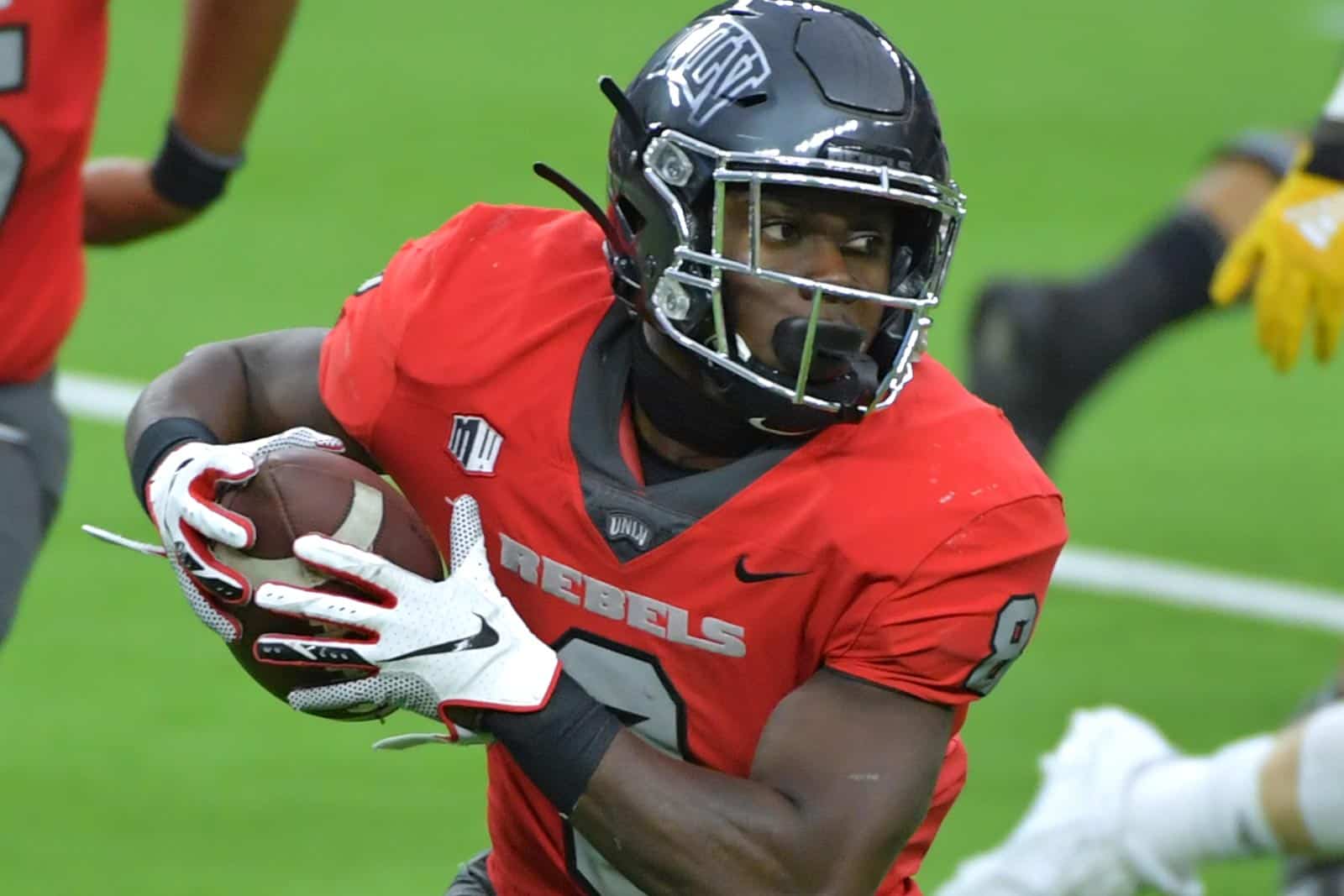 The UNLV Rebels have added the UTSA Roadrunners and the Idaho State Bengals to their future football schedules, the school announced on Wednesday.

UNLV and UTSA will square off for the first-time ever in a home-and-home series that kicks off this fall at the Alamodome in San Antonio, Texas, on Oct. 2, 2021. The series will conclude six seasons later with the Roadrunners traveling to play the Rebels at Allegiant Stadium in Las Vegas, Nevada, on Sept. 18, 2027.

The addition of UTSA completes the non-conference schedule for the UNLV Rebels in 2021. UNLV is scheduled to open the season at home against the Eastern Washington Eagles on Thursday, Sept. 2. The Rebels then travel to play the Arizona State Sun Devils on Saturday, Sept. 11 before returning to Allegiant Stadium to host Iowa State on Saturday, Sept. 18.

UTSA has also completed their non-conference schedule in 2021. The Roadrunners are set to open the fall 2021 season on Sept. 4 on the road against the Illinois Fighting Illini. UTSA then hosts the Lamar Cardinals on Sept. 11 before traveling to take on the Memphis Tigers on Sept. 25, which is one week prior to hosting UNLV.

UNLV will host the Idaho State Bengals at Allegiant Stadium in Las Vegas on Sept. 3, 2022. The Rebels and Bengals have met eight times on the gridiron with UNLV currently holding a 6-2 advantage in the series.

Idaho State is a member of the Big Sky Conference in the Football Championship Subdivision (FCS). The Bengals are scheduled to play a six-game schedule this spring.