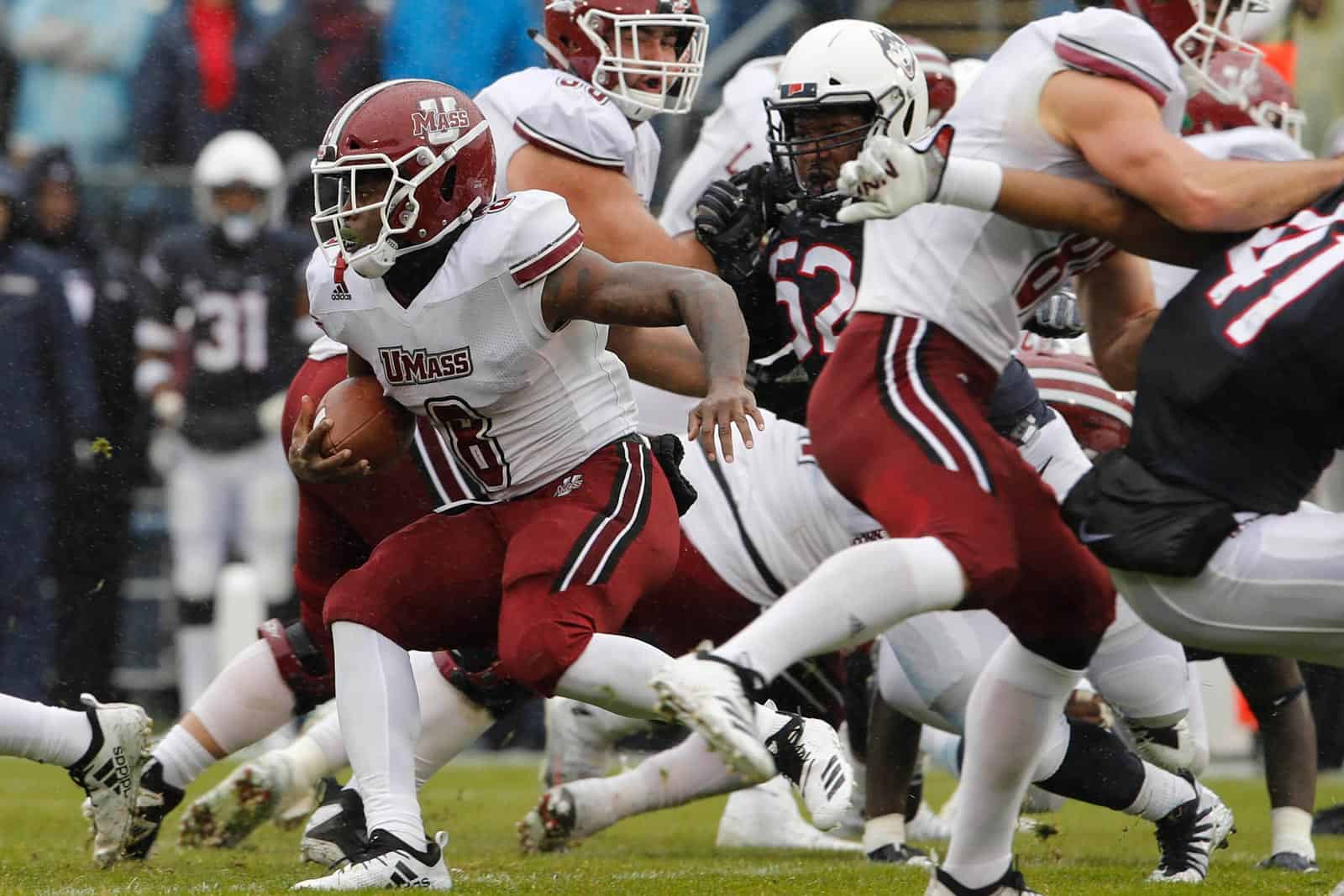 Bamford announced the future matchup by tweeting a picture of the game contract.

UMass will host Rhode Island at McGuirk Alumni Stadium on Oct. 16, 2021. The game will be the 86th overall meeting between the two schools.

Rhode Island is the 10th opponent on UMass’ 2021 football schedule and second opponent from the Football Championship Subdivision (FCS).

Rhode Island, a member of the Colonial Athletic Association in the FCS, now has four non-conference opponents scheduled for the 2021 season. One of those contests will have to be postponed or canceled because FCS teams will play 11-game schedules in 2021.