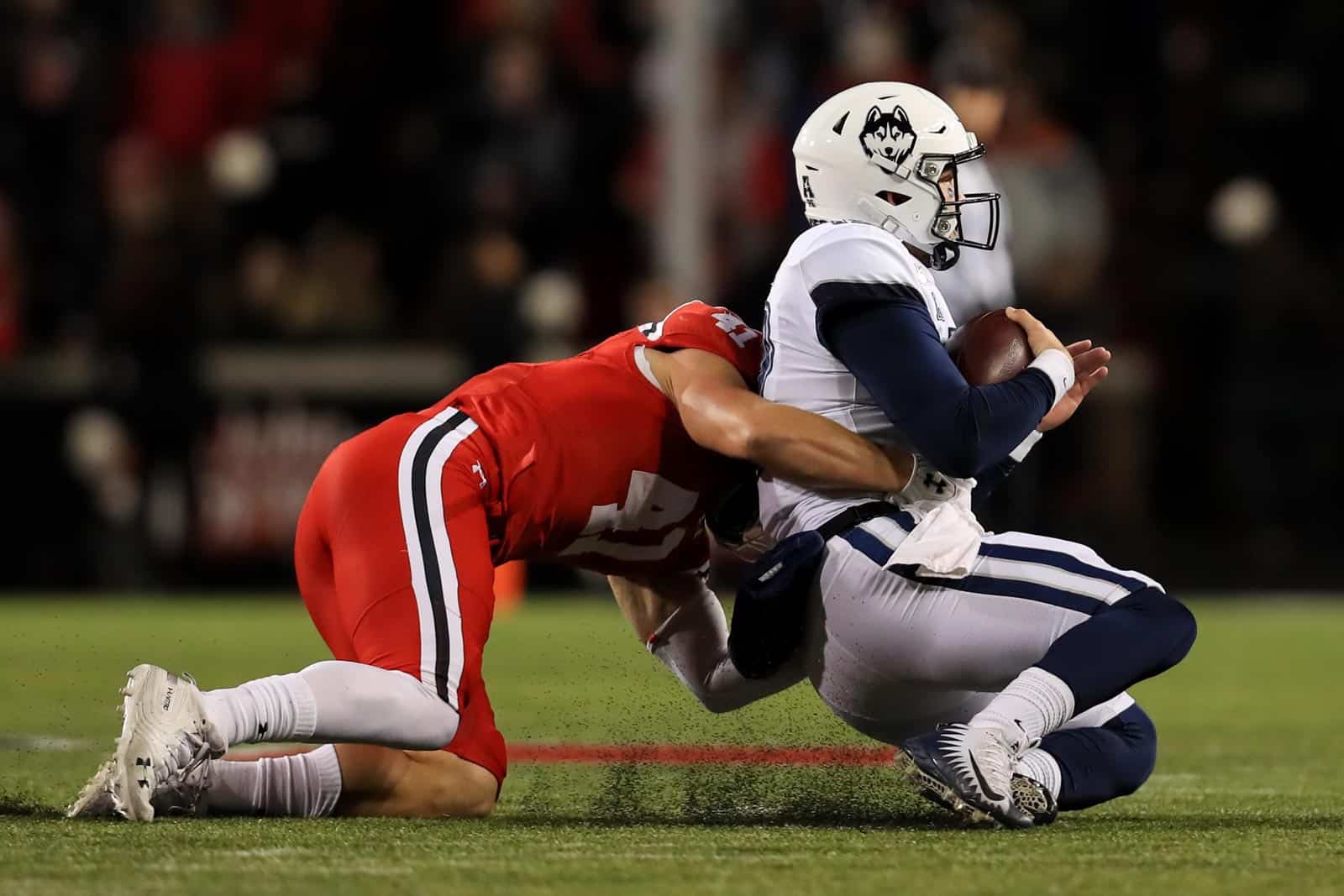 The UConn Huskies have scheduled future football series with the Utah State Aggies and the Buffalo Bulls, it was announced on Friday.

UConn and Utah State have scheduled a two-game, home-and-home series that will begin with the Huskies traveling to take on the Aggies at Maverik Stadium in Logan, Utah, on Aug. 27, 2022. That week is Week Zero of the 2022 season.

Utah State will return the game to Pratt & Whitney Stadium at Rentschler Field in East Hartford, Conn., the following season on Sept. 30, 2023.

In their first and only meeting on the gridiron back in 2001, Utah State traveled to East Hartford and defeated UConn 38-31.

UConn and Buffalo have scheduled a four-game, home-and-home football series, which we first reported was a possibility back in December.

UConn and Buffalo first met on the gridiron in 1939 and have played a total of 21 contests. In their most recent matchup in 2013, Buffalo defeated UConn 41-12, but the Huskies still lead the overall series 15-6.

The UConn Huskies played their final season in the American Athletic Conference in 2019. UConn begins playing as a Football Bowl Subdivision (FBS) Independent beginning with the 2020 season.

UConn is starting to remind me of Florida State back when they were an independent,going anywhere and playing anyone. Exciting time to be a Huskie fan….

Exciting time to be a Washington Husky fan. UConn Husky fans are delusional if they they that Uconn football will ever be more than a sad joke.