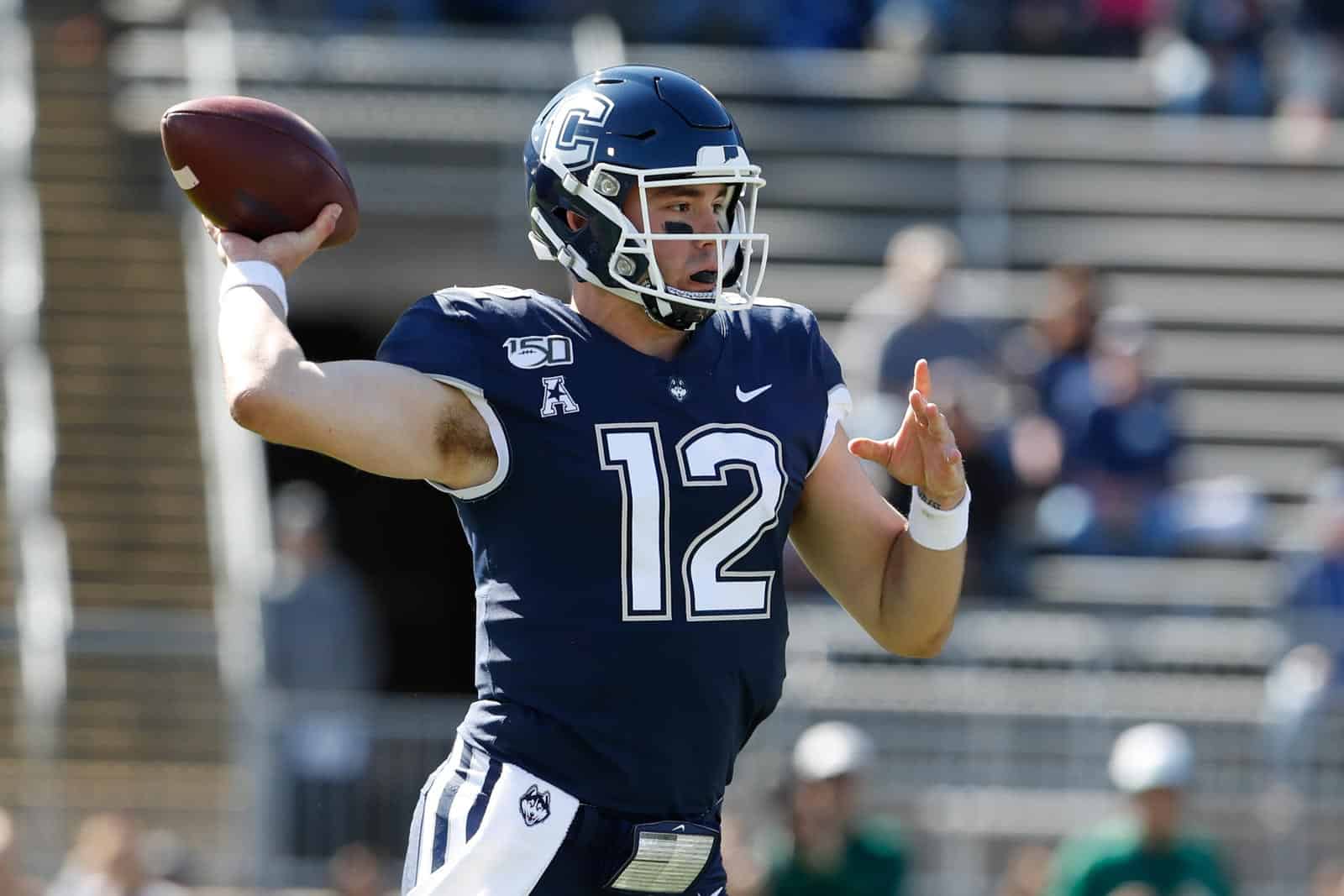 A copy of the contract for the four football games was obtained from the University of Connecticut via a state Freedom of Information Act request. News of the additional contests was first reported on Tuesday on Twitter by @DruuuVannn.

Last week, UConn announced a home contest against Army that is set for Nov. 28, 2020. We obtained the contract for the game from the University of Connecticut, which revealed that the two schools will also meet in 2021, 2022, and 2027.

With the addition of the four games today, UConn and Army are now scheduled to meet eight times from 2020 through 2029. Below are the dates and locations:

UConn and Army first met on the gridiron in 1979 and have played a total of seven contests. In their most recent matchup back in 2015, the Huskies defeated the Black Knights 22-17 in East Hartford to extend their series lead to 5-2.

UConn, currently a member of the American Athletic Conference, will begin playing as a Football Bowl Subdivision (FBS) Independent beginning in 2020. The Huskies are likely to continue adding future games against fellow Independent schools.

Only U-Mass and Boston College are a shorter Drive than West Point for U-Conn in FBS. This makes perfect sense.

This makes a lot of sense not only with the schools being independent but also geographically… just like UMass.