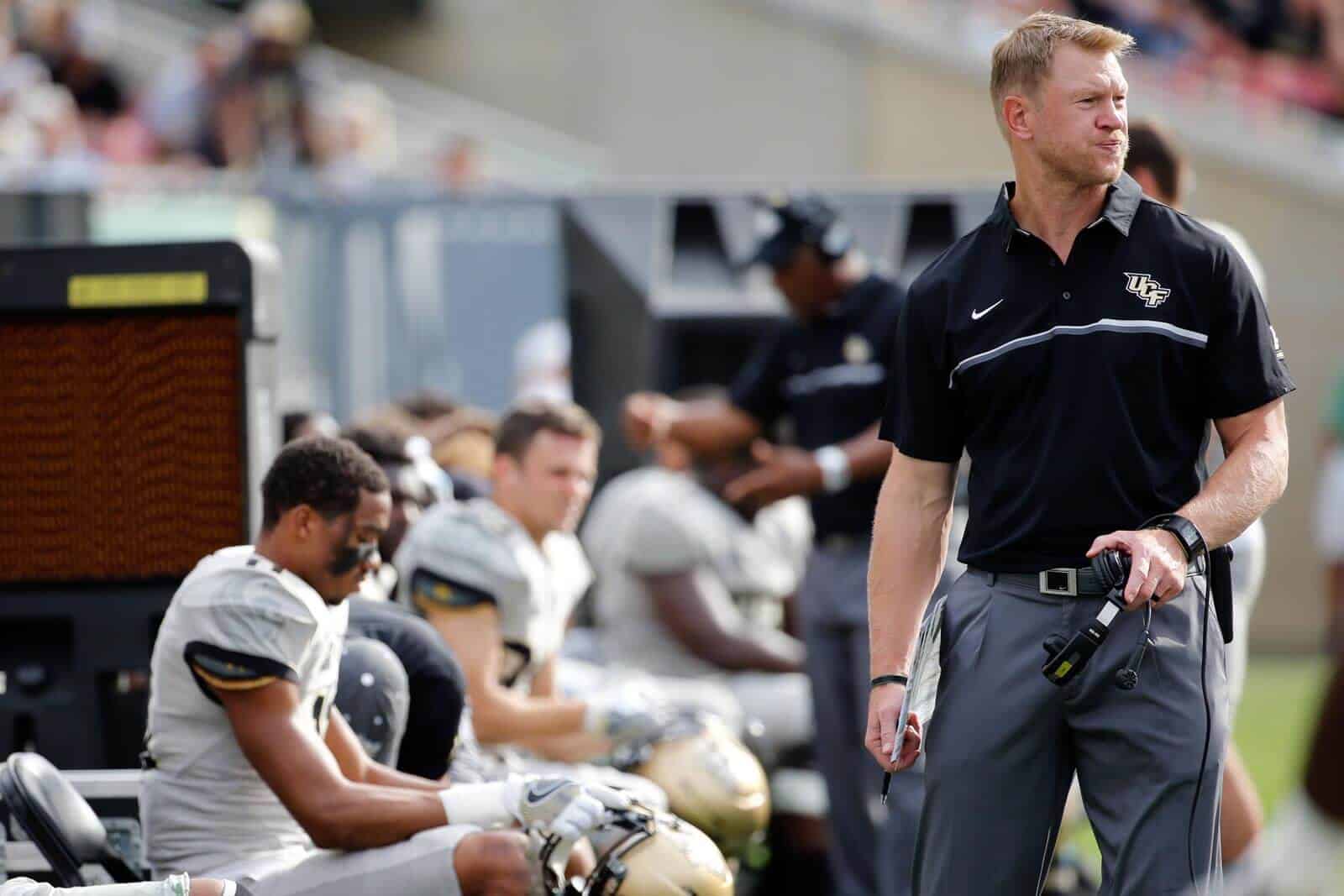 The UCF Knights have added the Austin Peay Governors to their 2017 football schedule, the school announced on Thursday.

Earlier this season, UCF was forced to cancel games at home against the Georgia Tech Yellow Jackets and the Maine Black Bears due to Hurricane Irma. That left the Knights with only a 10-game regular-season schedule.

To replace one of the games, UCF was able to schedule Austin Peay to visit Spectrum Stadium in Orlando on Oct. 28, 2017. Austin Peay, an FCS team, received a waiver from the NCAA to schedule a 12th regular-season game.

“I can’t thank Oliver Luck and the staff at the NCAA enough for their help and understanding of our situation,” UCF Vice President and Director of Athletics Danny White said. “We greatly appreciate Austin Peay being willing to visit Spectrum Stadium. We’re thrilled for our student-athletes, who deserve every opportunity they can get to go out and compete. I know our fans will be excited about the opportunity to have another Saturday at Spectrum Stadium.”

UCF likely won’t be able to play 12 games this season. They could if they scheduled a game for Saturday, Dec. 2 and also did not qualify for the American Football Championship Game.

Entering this weekend, UCF has only played one game this season. The Knights defeated FIU at home 61-17 on Thursday, Aug. 31.

Their next game is this Saturday, Sept. 23 at the Maryland Terrapins. The game is set for 3:00pm ET on FS1.