UAB at UTEP football game canceled, may be rescheduled 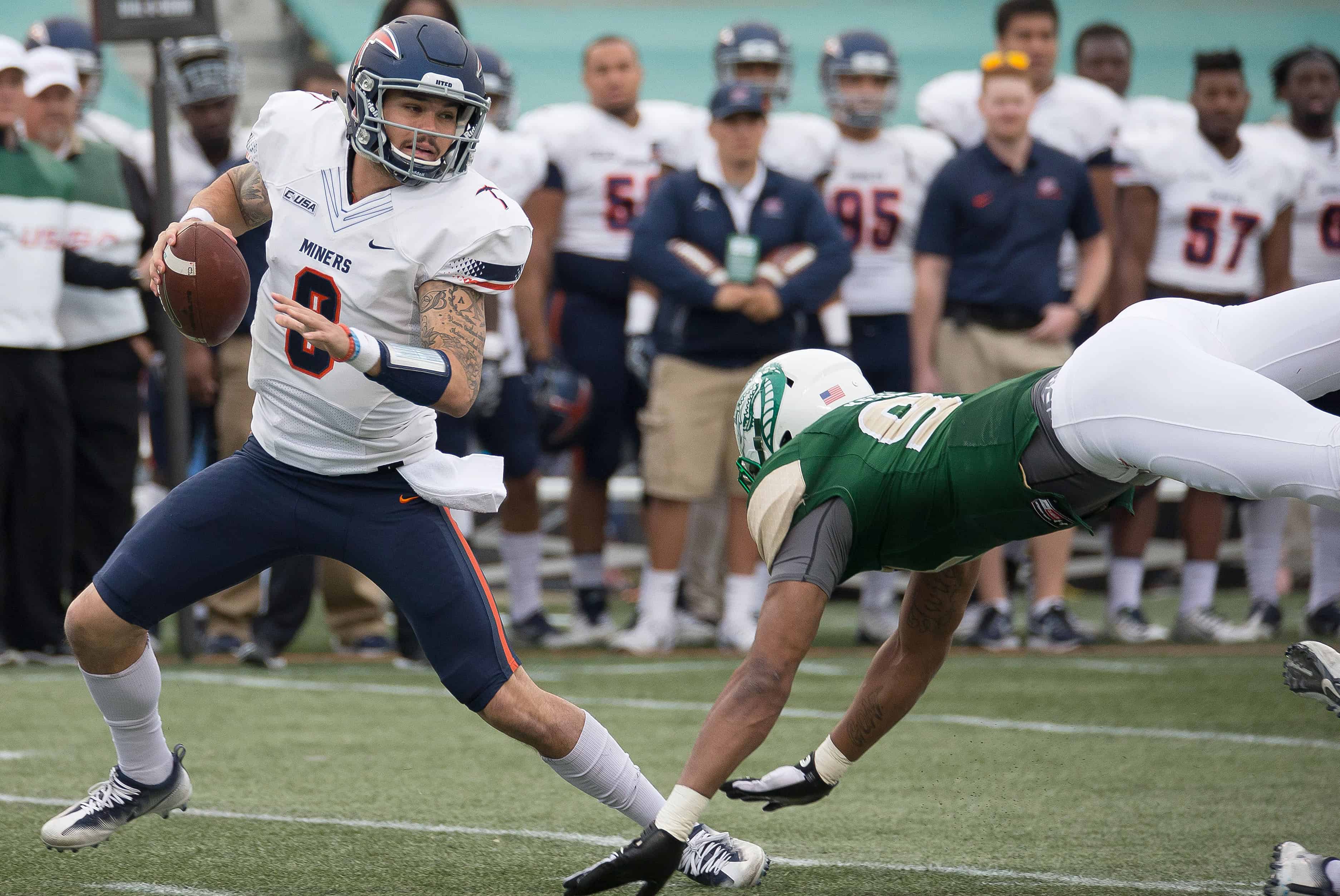 The UAB Blazers at UTEP Miners football game has been canceled due to COVID-19, both schools announced on Friday.

The game, originally scheduled to be played at Sun Bowl Stadium in El Paso, Texas, had been moved to Grande Communications Stadium in Midland, which is the home field of Robert E. Lee High School and Midland High School.

The contest will not be played due to the “…recent developments of COVID positive tests and subsequent contact tracing within the UAB football program.” According to the release, there remains a possibility that the game will be rescheduled.

UAB, 4-3 overall and 2-1 in Conference USA action this season, is next scheduled to play on Friday, Nov. 27 at home against the Southern Miss Golden Eagles. The game will be televised by CBS Sports Network at 12:30pm ET.

“While we are disappointed that we won’t be able to play, we understand and support UAB’s decision to cancel the game,” UTEP Director of Athletics Jim Senter said. “The safety of their student-athletes and staff is the top priority. We wish everyone a quick recovery, and hope the Blazers will be able to resume their season soon.”