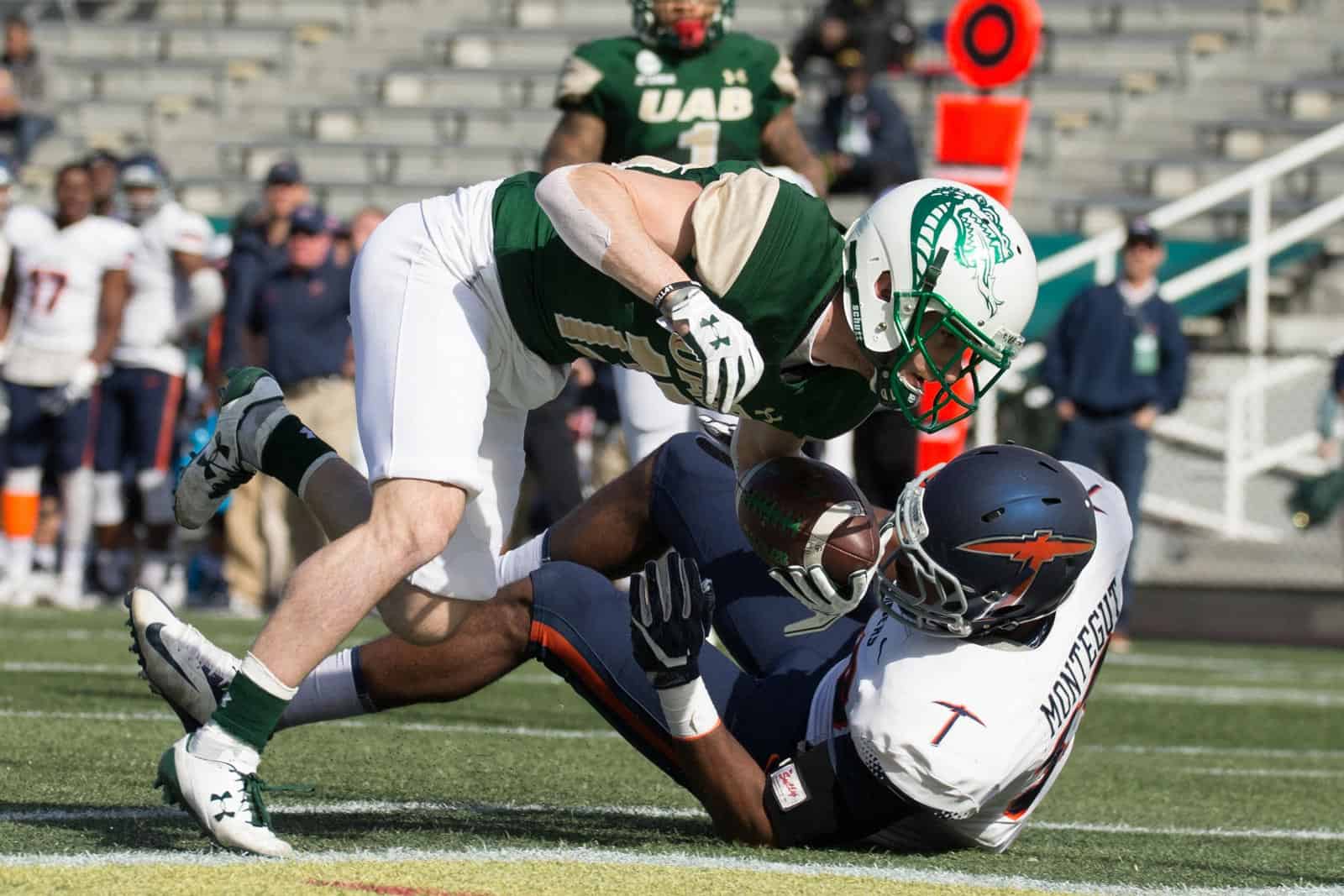 The UAB Blazers at UTEP Miners football game has been moved up one day to Friday, November 20 and will be played in Midland, Texas, it was announced on Tuesday.

The change in date and location is due to an outbreak of COVID cases in the city of El Paso. Both UAB and UTEP abide by Conference USA protocol of COVID testing three times a week.

There will be no fans allowed inside Grande Communications Stadium with only coaches, student-athletes, support staff, officials, medical personnel and media permitted to attend the game.

The game is set to kickoff at Noon ET/11:00am CT and will be streamed via ESPN+.

“We feel hosting UAB in Midland will give us the best opportunity to get on the field and compete,” UTEP head coach Dana Dimel said. “While we are disappointed that we will not be playing in front of our home crowd, we are looking forward to the opportunity to play the game at Grande Stadium.”

UAB, 4-3 overall and 2-1 in Conference USA action this season, is next scheduled to play on Saturday, Nov. 14 at home against the North Texas Mean Green. The game will be televised by Stadium at 3:00pm ET.