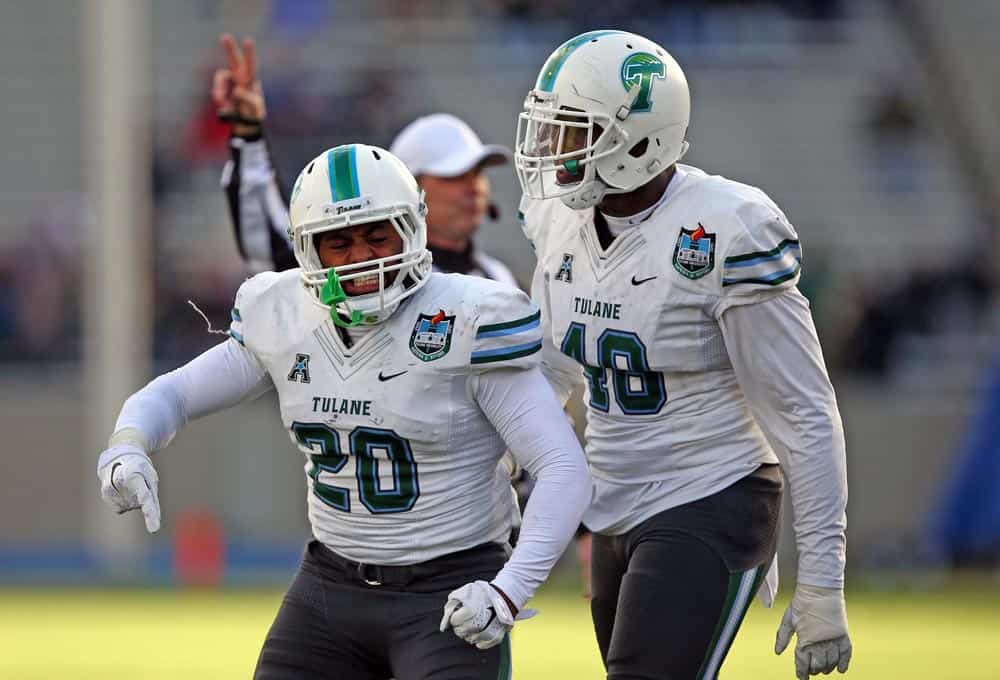 Tulane and FIU will meet in a home-and-home series that begins at FIU Stadium in Miami in 2017. The second and final game will be played at Yulman Stadium in New Orleans on a date to be announced.

The 2017 game between Tulane and FIU will be their first-ever matchup on the gridiron.

Tulane has also added two in-state Football Championship Subdivision (FCS) opponents to their future schedules. The Green Wave will host the Grambling State Tigers on Sept. 2, 2017 and the Nicholls State Colonels on a date to be announced in 2018.

Both Grambling State and Nicholls State will be first-time opponents for Tulane.

Tulane seems to be VERY cupcake-heavy these days.