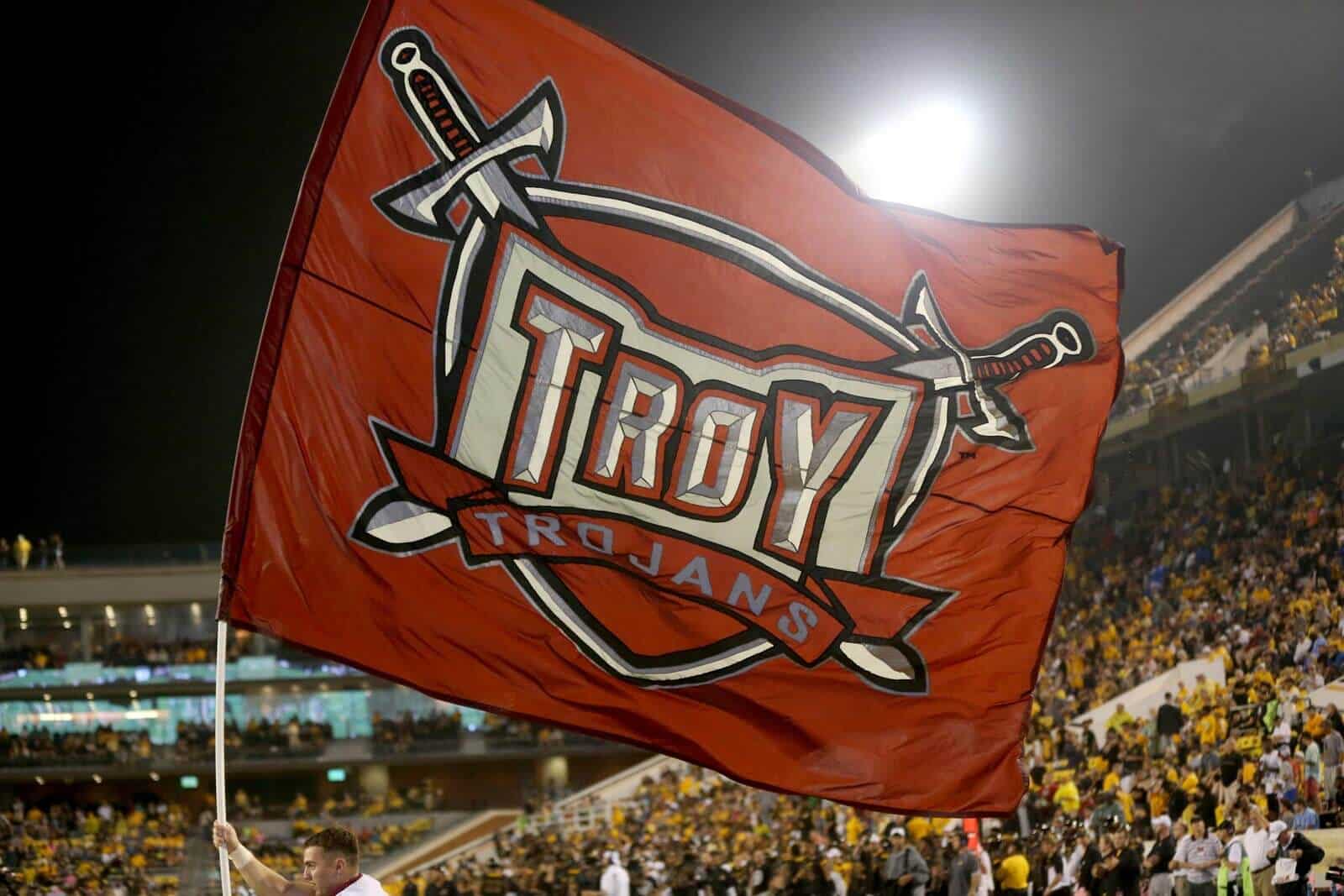 The Troy Trojans and the Mississippi State Bulldogs have scheduled a home-and-home football series for 2026 and 2027, the Trojans announced on Wednesday.

In the first game of the series, Troy will travel to take on Mississippi State at Davis Wade Stadium in Starkville on Sept. 19, 2026. The Trojans will then host the Bulldogs at Veterans Memorial Stadium on Sept. 18, 2027.

“We are excited about this series and the opportunities it brings to our fan base and our football program,” Troy Director of Athletics Jeremy McClain said. “As we continue to position Troy as one of the top Group of Five programs in the country, these types of series will be crucial to our success. While these games are a few years down the road, we are excited about where we are heading as a football program and an athletics department.”

Troy and Mississippi State have met five times on the gridiron. The Bulldogs have won four straight, including a 30-24 win at Troy in 2012, and lead the overall series 4-1.

Mississippi State is Troy’s first announced non-conference opponent for both the 2026 and 2027 seasons.