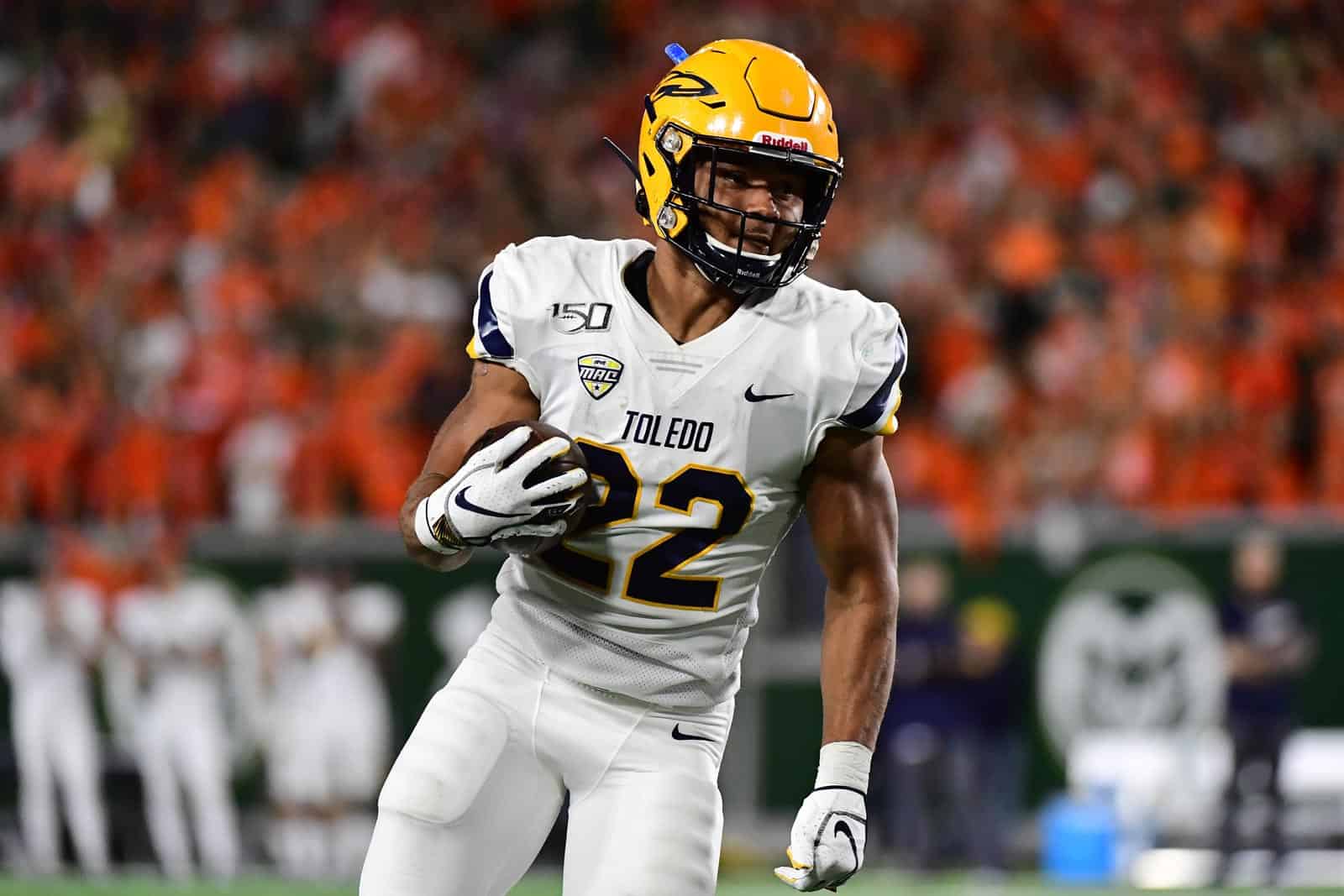 The Toledo Rockets have added games against the UMass Minutemen and the Wagner Seahawks to their future football schedules, according to Toledo’s official website.

Toledo and UMass will play a home-and-home series that will begin at Warren McGuirk Alumni Stadium in Hadley, Mass., on Sept. 30, 2023. The Rockets will host the Minutemen the following season at the Glass Bowl in Toledo, Ohio, on Sept. 7, 2024, which will conclude the series.

The two schools are also scheduled to meet in a home-and-home series at UMass on Oct. 2, 2021 and at Toledo on Sept. 10, 2022, which was previously announced.

Toledo and UMass have met five times previously, with the Rockets holding a 4-1 advantage. Toledo has won the last four meetings in the series, including a 51-35 win in their most recent matchup in Foxborough, Mass., in 2015.

The Wagner Seahwks will visit the Glass Bowl to take on the Toledo Rockets on Sept. 9, 2023. The game will mark the first-ever gridiron meeting between the two schools.

With the addition of UMass and Wagner, Toledo has completed their non-conference football schedule for the 2023 season. The Rockets are also scheduled to play at Illinois on Sept. 2 and host San Jose State on Sept. 16.

UMass is the third scheduled non-league opponents for Toledo in 2024. Other opponents for the Rockets include Western Kentucky on Sept. 14 and Maryland on Sept. 21, both on the road.