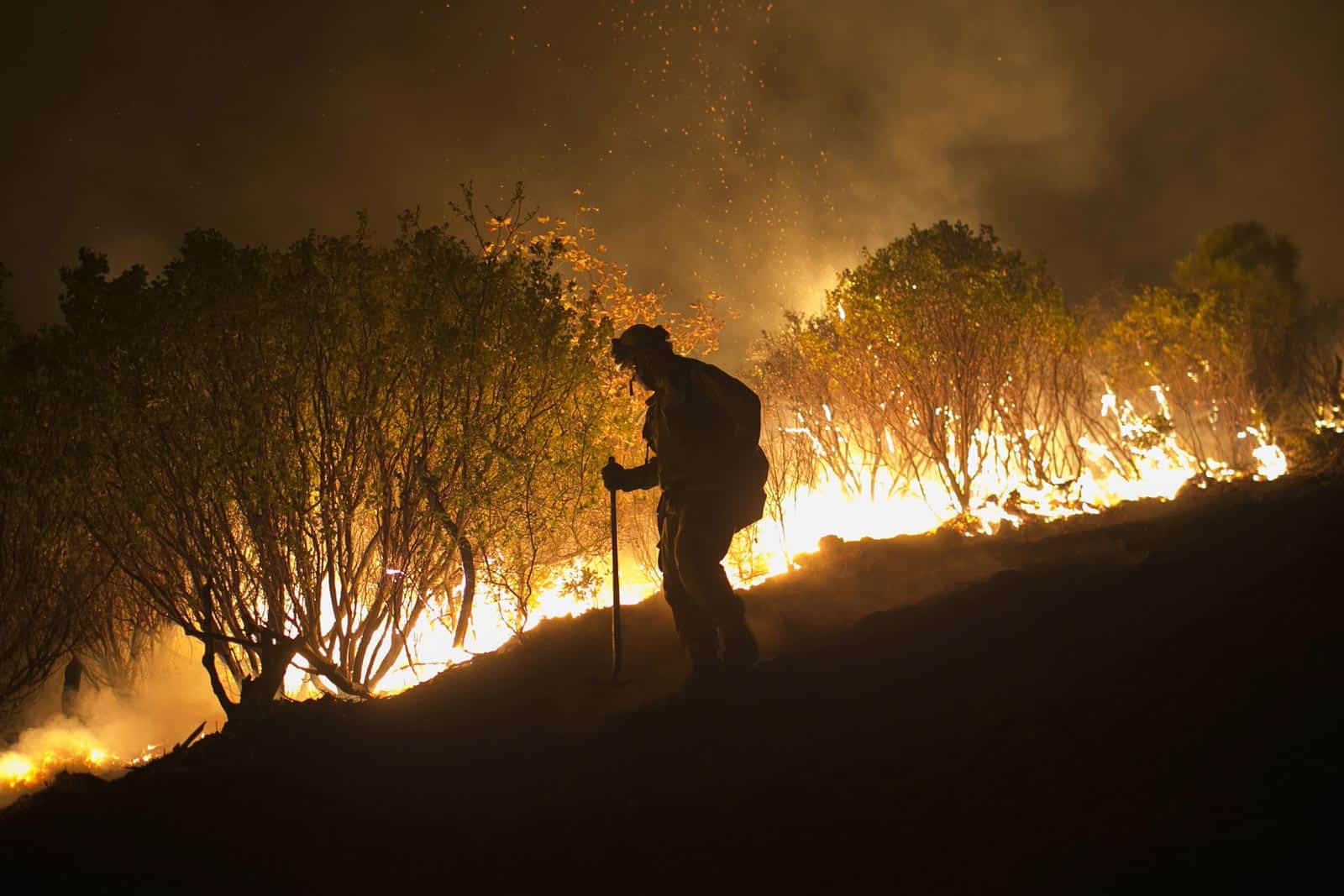 The most devastating fire in California history continues to burn and has caused 66 deaths, massive destruction, and more.

As a result of the California wildfires and the poor air quality in some areas, three college football games on the schedule for Saturday, Nov. 17 have been affected (Week 12).

“The Big Game” was scheduled for this Saturday at California Memorial Stadium in Berkeley. Due to poor air quality in the area, the game has been rescheduled for Saturday, Dec. 1.

The game remains at California Memorial Stadium and it will be televised at Noon PT on the Pac-12 Network.

Nevada at San Jose State will be played at CFECU Stadium in San Jose as schedule, but the game time has been moved up from 2:00pm PT to Noon PT.

ESPN3 will remain as the source to view the live stream of the game.

The “Causeway Classic” was previously scheduled to be played on the campus of UC Davis. The game has been relocated to the campus of the University of Nevada at Reno at Mackay Stadium with kickoff set for 12:00pm PT.

Existing tickets to the UC Davis-Sacramento State game will be honored at Mackay Stadium and all seating will be general admission.

The game will still be broadcast via Eleven Sports (check local listings).