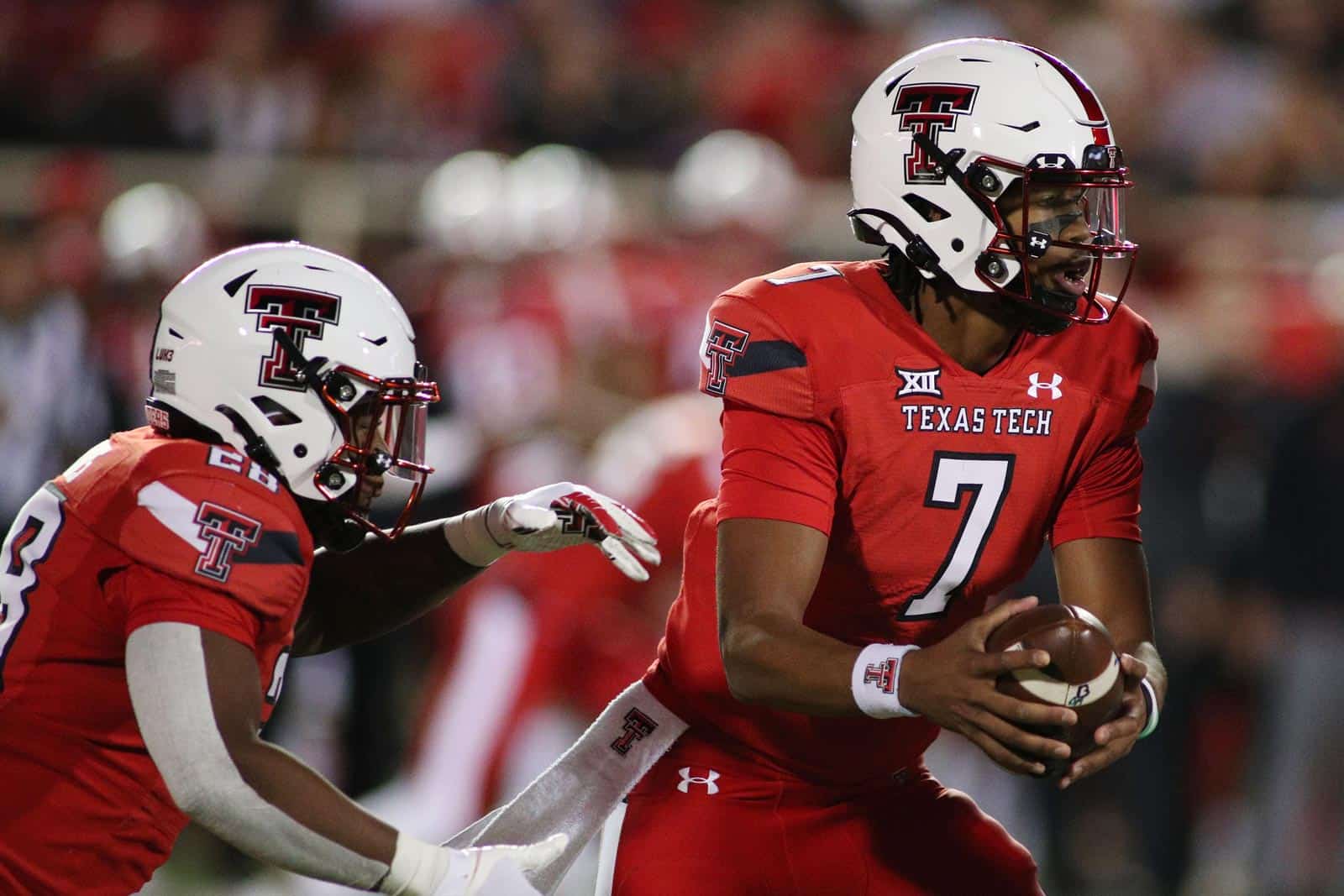 The Texas Tech Red Raiders have added the Missouri State Bears to their 2028 football schedule, FBSchedules.com has learned.

A copy of the football game contract was obtained from Missouri State University via a state of Missouri public records request.

The 2028 Texas Tech-Missouri State matchup will mark the first-ever meeting between the two schools on the gridiron.

Missouri State, currently led by head coach Bobby Petrino, is a member of the Missouri Valley Football Conference (MVFC) in the Football Championship Subdivision (FCS). The Bears advanced to the FCS Playoffs last season, but lost at home in a first round matchup against UT Martin, 32-31, and finished the season 8-4 overall (6-2 MVFC).

The addition of Missouri State tentatively completes Texas Tech’s non-conference schedule for the 2028 season. After opening against Missouri State, the Red Raiders are scheduled to visit the Mississippi State Bulldogs on Sept. 9 before returning to Jonesboro to host the Wyoming Cowboys on Sept. 16.

Texas Tech is the second scheduled non-conference opponent for Missouri State in 2028. The Bears are also slated to play at the Stephen F. Austin Lumberjacks on Sept. 16 that season.