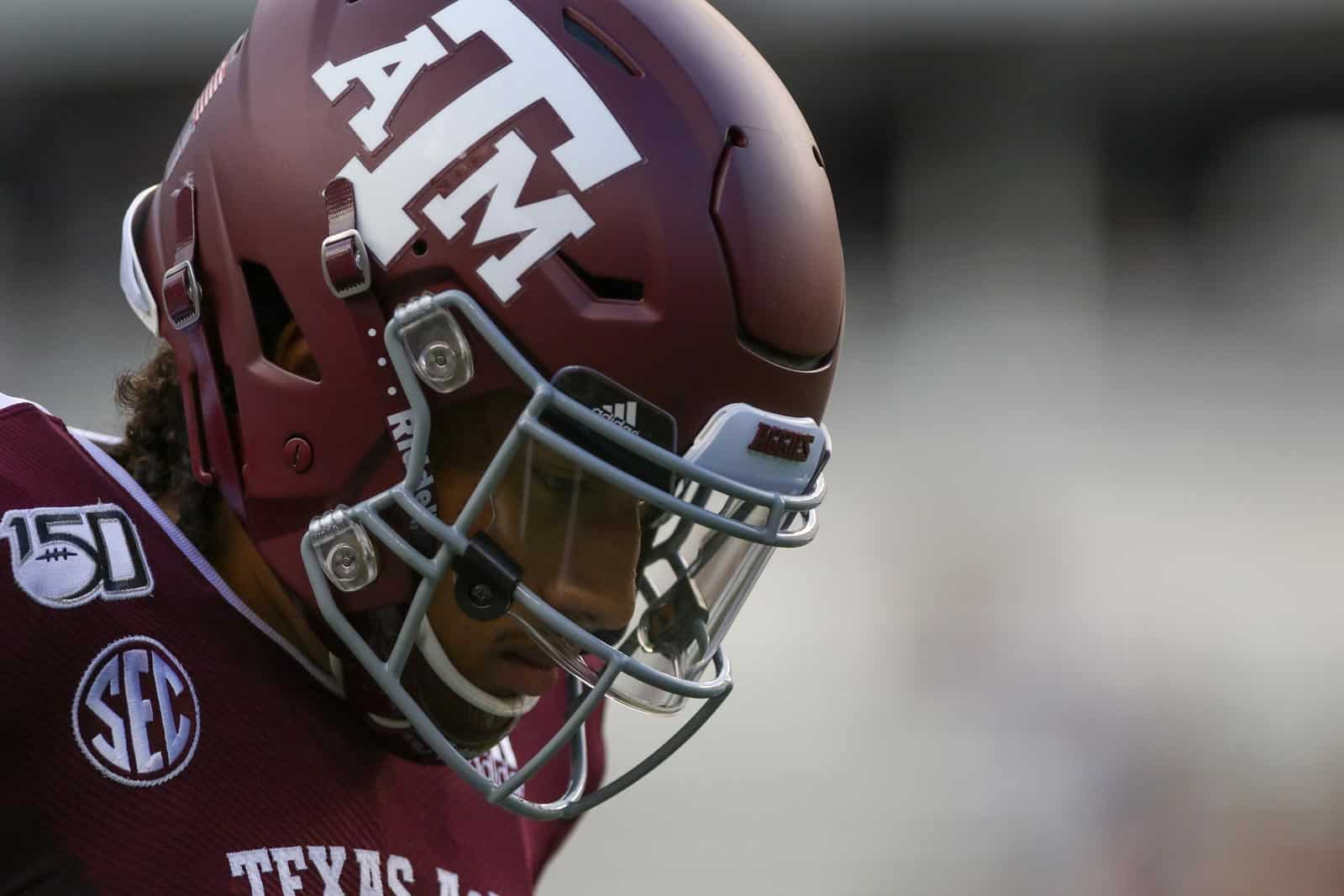 The Texas A&M Aggies have added the UMass Minutemen and the Bowling Green Falcons to their future football schedules, FBSchedules.com has learned.

Copies of contracts for games against both opponents were obtained from Texas A&M University via a state Public Information Act request.

Texas A&M will host the UMass Minutemen at Kyle Field in College Station, Texas, on November 19, 2022. The Aggies will pay the Minutemen a $1.7 million guarantee for the game, according to the copy of the contract.

The 2024 contest between Texas A&M and UMass will mark their first-ever meeting on the gridiron.

The addition of UMass gives Texas A&M three non-conference opponents for the 2022 season. The Aggies are scheduled to host Appalachian State on Sept. 10 and Miami (FL) on Sept. 17.

UMass, a Football Bowl Subdivision (FBS) Independent, now has 12 games scheduled for the 2022 season. Home opponents include New Mexico State, Buffalo, Liberty, and Army. That is one less than the NCAA mandate of five home opponents, so expect that to change.

Currently, UMass has eight road opponents scheduled in 2022, and five-straight to open the season — Tulane, Toledo, Boston College, Temple, Eastern Michigan, USF, Arkansas State, and Texas A&M. Expect one or more of these road games to change as well.

The Bowling Green Falcons will travel to take on the Texas A&M Aggies at Kyle Field on September 21, 2024. Texas A&M will a $1.6 million guarantee to Bowling Green, per the contract copy.

The contest against Bowling Green will be only the second for Texas A&M in their history against a current member of the MAC. The Aggies defeated the Ball State Cardinals 56-23 in 2015.

Bowling Green is the second scheduled non-conference opponent for Texas A&M in 2024. The Aggies are scheduled to open the season at home against the Notre Dame Fighting Irish on Aug. 31.

The addition of Texas A&M tentatively completes Bowling Green’s 2024 non-conference football schedule. The Falcons are slated to open the season at home against Fordham on Aug. 29. Bowling Green is also scheduled to travel to take on Penn State on Sept. 7 and Maryland on a new date to be determined (previously scheduled for Sept. 21).