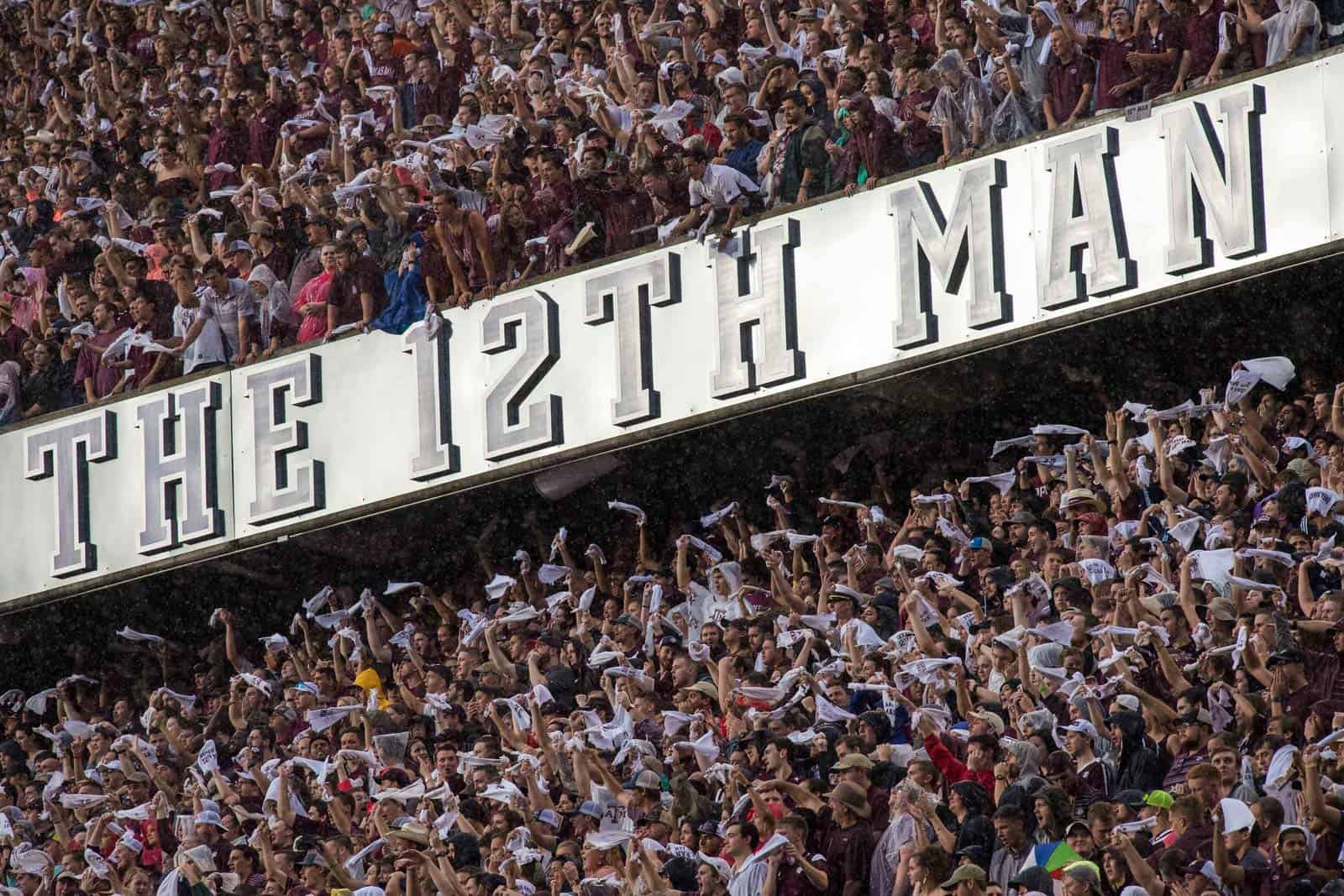 The Texas A&M Aggies have completed their 2020 non-conference football schedule, the school announced on Friday.

All four non-conference opponents for Texas A&M in 2020 were already announced or previously reported, but two of the games have changed dates.

Texas A&M will open the 2020 season at Kyle Field in College Station on Sept. 5 against the Abilene Christian Wildcats on Sept. 5. The game was previously scheduled for Nov. 21.

Texas A&M and Abilene Christian have never met on the gridiron.

The following week on Sept. 12, Texas A&M will welcome the North Texas Mean Green to Kyle Field. The two schools last met in football in 1998 and the Aggies currently lead the overall series 7-0.

The Colorado Buffaloes then make a visit to College Station to face Texas A&M on Sept. 19. The two schools have squared off nine times on the gridiron with Colorado leading the overall series 6-3.

Texas A&M’s fourth and final non-conference opponent in 2020 is another home contest, this one against the Fresno State Bulldogs on Oct. 10 (previously scheduled for Sept. 26).

In their first and only meeting on the gridiron back in 2007, Texas A&M slipped by Fresno State 47-45 in College Station.

In SEC action in 2020, the Texas A&M Aggies will host Arkansas (in Arlington, TX), LSU, Ole Miss, and Vanderbilt and will travel to take on Alabama, Auburn, Mississippi State, and South Carolina.

Texas A&M is set to open the 2019 season on Saturday, Aug. 31 against the Texas State Bobcats in College Station.

Abilene Christian game on 9/5/2020 vs Southern Utah is dropped.

Your website is missing all references to the Dixie State Trailblazers. The already announced 12 games through 2028 with Southern Utah, Weber State and Northern Arizona. They have an agreement to play Montana State as well, but no announcement as yet.

Please contact us using the link below if your comment is not related to an article on the site. And yes, we have nothing on Dixie State, also Merrimack and LIU until more info is available.