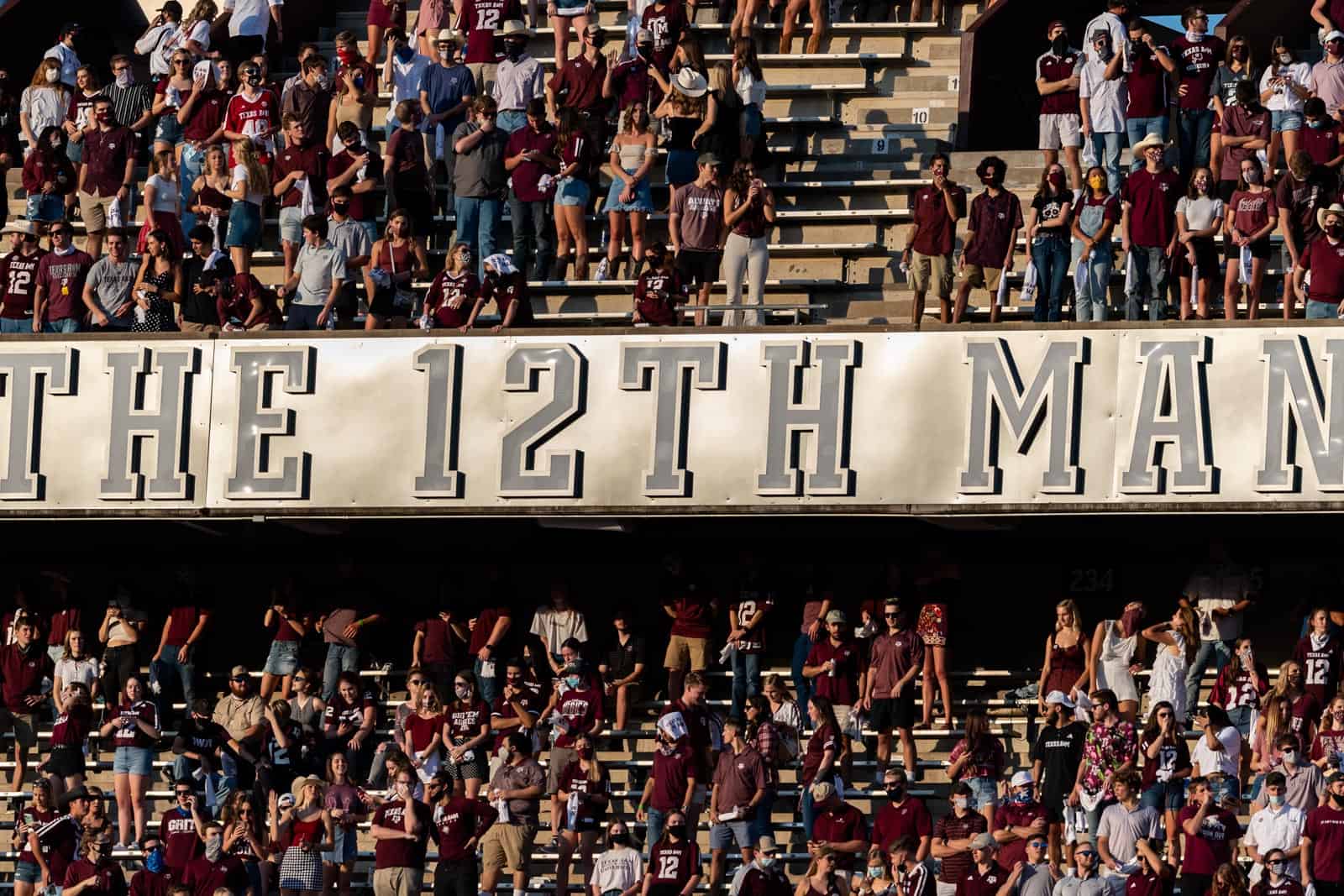 The Texas A&M Aggies have added the Abilene Christian Wildcats to their 2028 football schedule, FBSchedules.com has learned.

A copy of the football game contract with Abilene Christian University was obtained from Texas A&M University via a Texas Public Information Act request.

Texas A&M will host Abilene Christian at Kyle Field in College Station, Texas, on a date to be announced during the 2028 season. The Aggies will pay the Wildcats a $600,000 guarantee for playing the game, according to the copy of the contract.

Abilene Christian competes in the Southland Conference in the Football Championship Subdivision (FCS). With the fall 2020 Southland Conference football season postponed to spring, the Wildcats opted to play a full non-conference schedule this fall and finished with a 1-5 record. Their lone win was at the Mercer Bears, 20-17.

Texas A&M now has two scheduled non-conference opponents in 2028. The Aggies are also scheduled to host the Louisville Cardinals on Sept. 2 that season.