Southland Conference sets football schedule to be played in Spring 2021 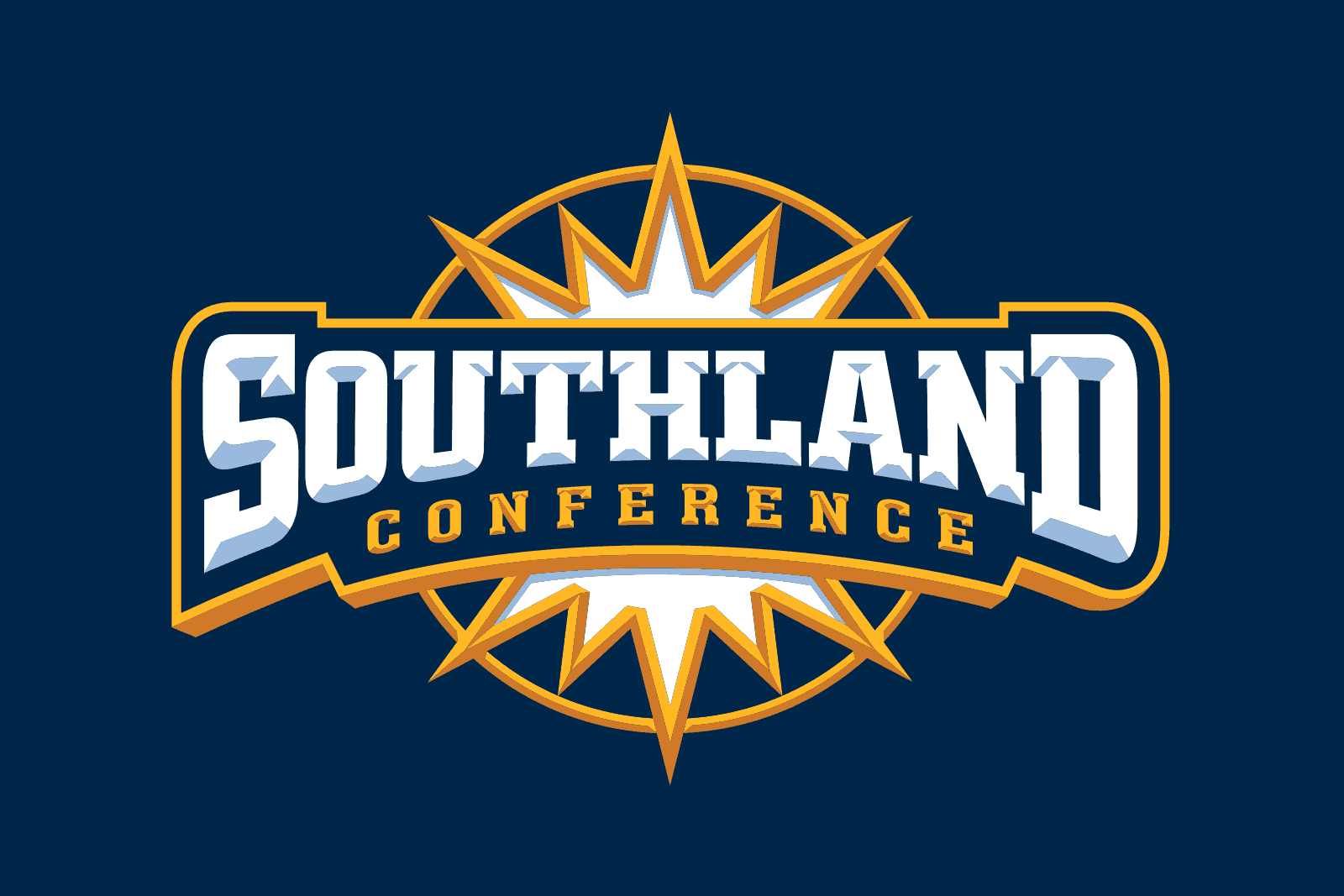 The Southland Conference has released their 2020 football schedule that is set to be played in Spring of 2021.

With only seven teams playing, the Southland will play a six-game, round-robin schedule this Spring. Each team will play three home games and three road games over an eight-week period from Feb. 20 through April 10. Teams will have the option to schedule non-conference games as the NCAA has approved a maximum of eight games beginning on Jan. 23.

The winner of the Southland Conference this Spring will receive an automatic bid to the revised FCS Playoffs, which has been reduced to 16 teams (11 automatic qualifiers and five at-large bids) and begins on Saturday, April 24.

The Southland season kicks off on Saturday, February 20 with two contests: Sam Houston State at Incarnate Word and Northwestern State at Lamar.

“We are very pleased to confirm our delayed 2020 Southland Conference football schedule into the 2021 spring semester,” Commissioner Tom Burnett said. “While the spring playing opportunity will be different in many ways, we are looking forward to providing this competitive and championship opportunity for our participating football programs, their student-athletes and coaches, and all of the fans and followers of Southland football.  Additionally, the prospect of competing for an FCS national championship with multiple teams in the postseason is an annual goal for the league.”

Below is the complete 2020 Southland Conference football schedule for this Spring: