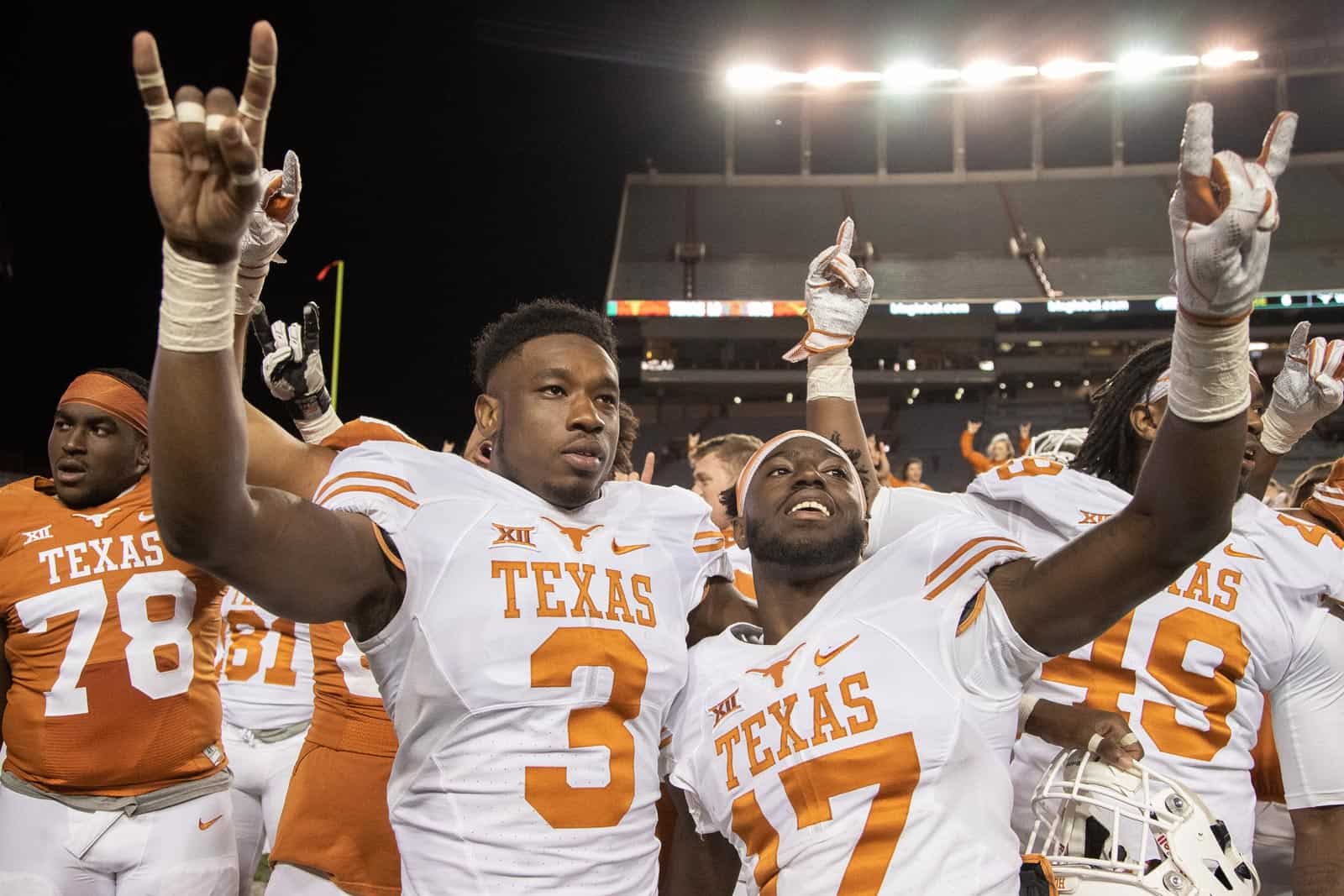 The Texas Longhorns have added 14 games to their future non-conference football schedules, the school announced on Friday.

The two schools have met three times on the gridiron, most recently in a home-and-home series in 1939 and 1940. Texas leads the series over Florida 2-0-1.

In their first and only meeting on the gridiron, Texas defeated Arizona State 52-34 in the 2007 Holiday Bowl in San Diego, California.

“This agreement with the University of Texas provides ASU with yet another elite series with a Power 5 opponent,” said ASU Vice President for University Athletics Ray Anderson. “The addition of Texas complements our future with LSU, Michigan State, Oklahoma State, Mississippi State and BYU.  We have been working with the University of Texas on a potential series for a long time and we are very excited to make this announcement.”

Texas and Colorado State will play a single game in Austin on Aug. 31, 2024. The Rams will receive a $1.8 million guarantee for the contest, per CSU’s official release.

To make room for the Colorado State game in 2024 plus the UTSA game in 2022, Texas and USF have mutually agreed to trim their two-for-one series down to a single contest. Games in Tampa in 2022 and in Austin in 2024 have been canceled.

Texas will host USF in Austin on Sept. 5, 2020, and the Longhorns will pay the Bulls a $1.9 million guarantee for the game, per the Tampa Bay Times.

Texas also announced they have changed dates and flipped the sites for their future home-and-home series with Michigan. The Longhorns will now host the Wolverines on Sept. 7, 2024 in Austin and will travel to Ann Arbor on Sept. 11, 2027.

So much for Texas visiting USF. That 2-for-1 is now a one-off.

Texas planning to join the SEC?

I think they’re more than content being the big fish in the small pond that is the Big 12.