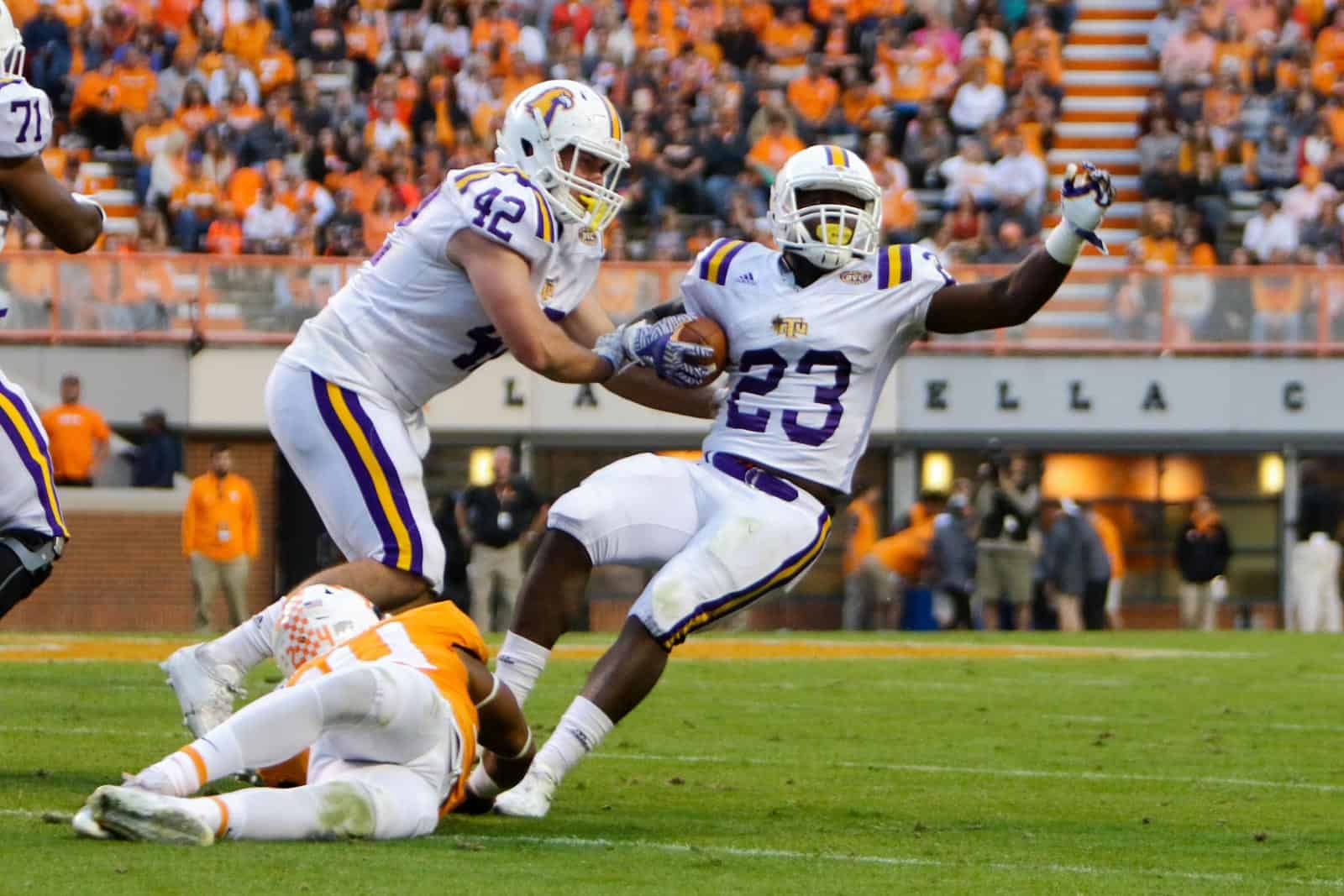 The Tennessee Tech Golden Eagles have officially released their 2019 football schedule, and it features games against Samford and Miami (Ohio).

Tennessee Tech will open the 2019 season at home in Tucker Stadium in Cookeville against the Samford Bulldogs on Saturday, Aug. 31.

In Week 2 on Saturday, Sept. 7, Tennessee Tech travels to face the Miami (Ohio) RedHawks, their only Football Bowl Subdivision (FBS) opponent of the season.

TTU returns home to host the UVa-Wise Cavaliers, a Division II program, on Saturday, Sept. 14. The Golden Eagles then travel to play three consecutive road games — at the Western Illinois Leathernecks on Sept. 21, at the Eastern Illinois Panthers on Sept. 28 (Ohio Valley Conference opener), and at the Southeast Missouri Redhawks on Oct. 5.

The Austin Peay Governors pay a visit to Tucker Stadium on Saturday, Oct. 26 before the Golden Eagles travel to face the Murray State Racers on Saturday, Nov. 2.

Tennessee Tech, which has a 2-20 record over the past two seasons, has not played in the FCS Playoffs since their first appearance in 2011.