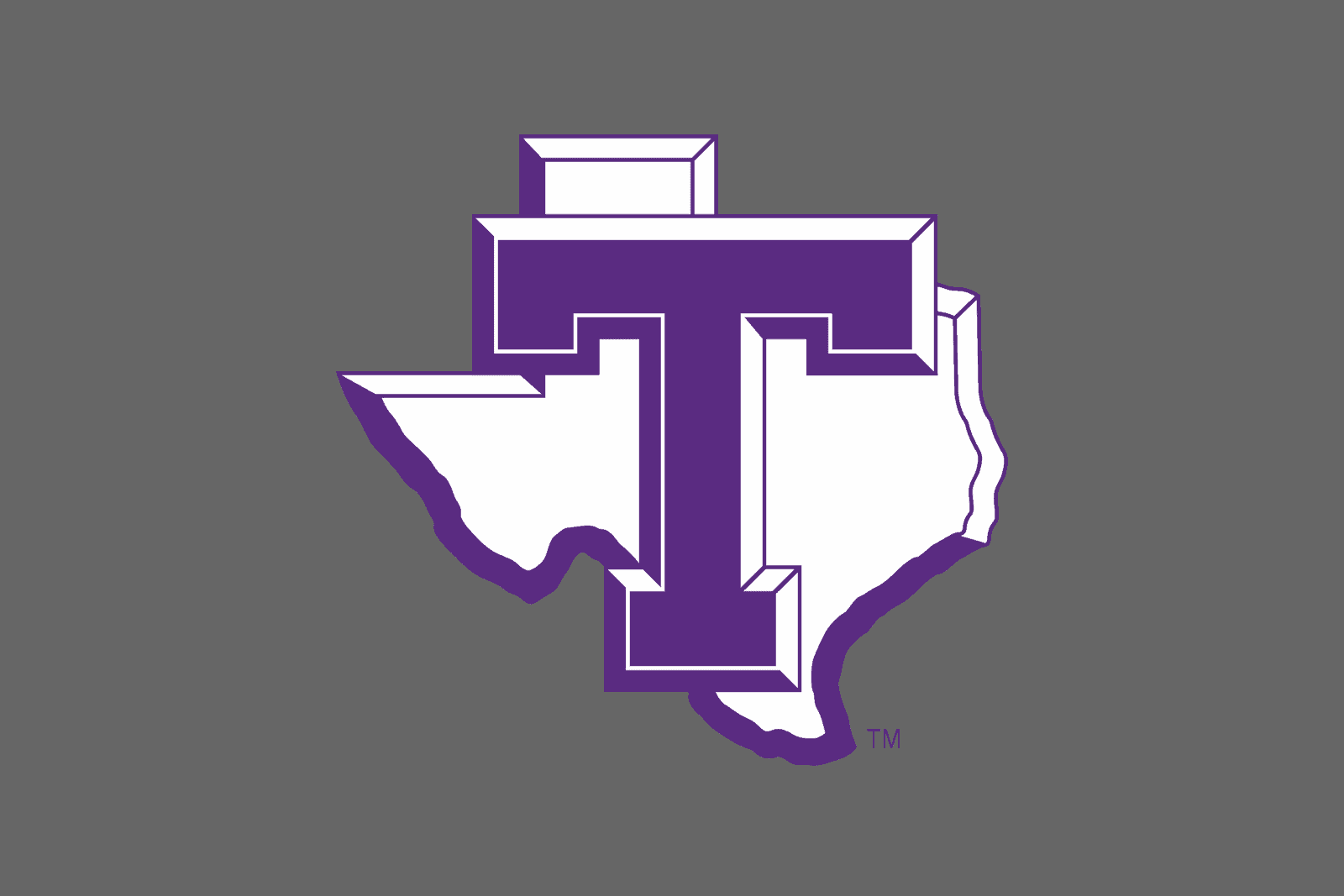 The Tarleton State Texans have postponed their 2020 football season to Spring of 2021, the school announced on Monday.

Tarleton State was set to play their first season in the Football Championship Subdivision (FCS) after moving up from Division II. The Texans are an FCS Independent and had an 11-game schedule this season.

“The health and well-being of our student-athletes, as well as our fans, staff and all the students of Tarleton State University, has always been our top priority,” said Vice President of Intercollegiate Athletics Lonn Reisman.

“This is not an easy decision to make,” Reisman stated. “There are a lot of people who want to see Tarleton take the field at the NCAA Division I level – I am one of them – but we have to prioritize the safety of everyone on our campus above all else. We’ve worked hard to keep our student-athletes safe as they returned to campus. As difficult a decision as this is, we feel like we need to wait to participate until there is a safe return protocol at the end of this pandemic.”

The Texans were scheduled to travel to Sam Houston State, Murray State, Kennesaw State, Bethune-Cookman, and South Dakota State. The Bethune-Cookman contest was previously canceled due to a decision by the Mid-Eastern Athletic Association (MEAC).

“I want to thank everyone who has shown support for our student-athletes, coaches and staff during these trying months without athletics,” said Reisman. “I’ve waited 20 years for Tarleton to be Division I, now we’ll just tack on a couple more months. It’s been difficult, there’s no doubt about that, but I’m confident that we will get through this and 2021 will be the best season in the history of Tarleton State University.”