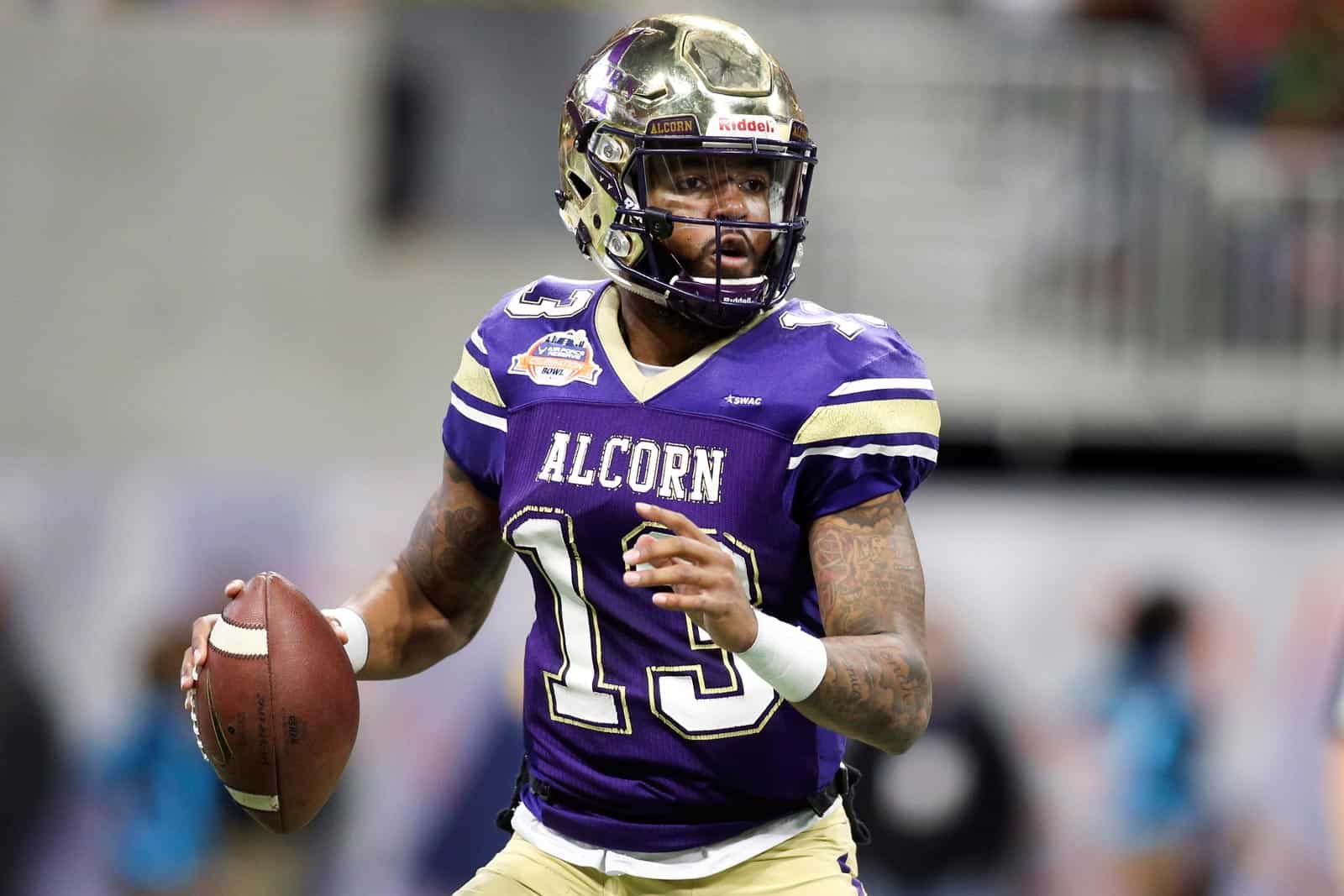 The Southwestern Athletic Conference (SWAC) will continue their football championship game and will move to an eight-game conference football schedule beginning with the 2020 season, the conference announced on Wednesday.

The long-term future of the SWAC Football Championship Game was uncertain following the 2017 season. However, the league announced the extension of the game for 2018 at Legion Field in Birmingham, Alabama, but the contest was later moved to the home campus of one of the participants due to a scheduling conflict.

The Alcorn State Braves ended up hosting the 2018 SWAC Championship at Jack Spinks Stadium in Lorman, Mississippi. Alcorn won the title after defeating the Southern Jaguars 37-28.

On Wednesday, the SWAC announced that the championship game has been permanently reinstated and that the 2019 contest will be played at the home stadium of the highest seeded team.

“The championship game held this past season on the campus of Alcorn State University was truly an electric atmosphere and further highlighted the overall value of our leagues’ title game as it relates to brand exposure, visibility, and revenue generation,” said SWAC Commissioner Dr. Charles McClelland.

“The SWAC Council of Presidents and Chancellors saw that same value and voted to reinstate the game on a permanent basis. The conference office is extremely excited to be able to host an event that positively impacts not just the two member institutions on the field but also our league as a whole. We also couldn’t be more excited to have the ability to bring the game into the homes of millions via our broadcast agreement with ESPN,” said McClelland.

The first SWAC Football Championship Game was played in 1999. Southern defeated Jackson State 31-30 in that contest.

The SWAC also announced on Wednesday that they will move to an eight-game conference football schedule beginning with the 2020 season.

“As a key part of our strategic plan towards raising the overall profile of our league in the sport of football, the implementation of an eight-game conference schedule was one of the first steps we needed to take to achieve that goal,” said McClelland.

“This initial step along with future implementation strategies will increase the likelihood of SWAC football teams qualifying for the Football Championship Subdivision (FCS) playoffs via an at-large selection if they don’t qualify to participate in the Celebration Bowl.”