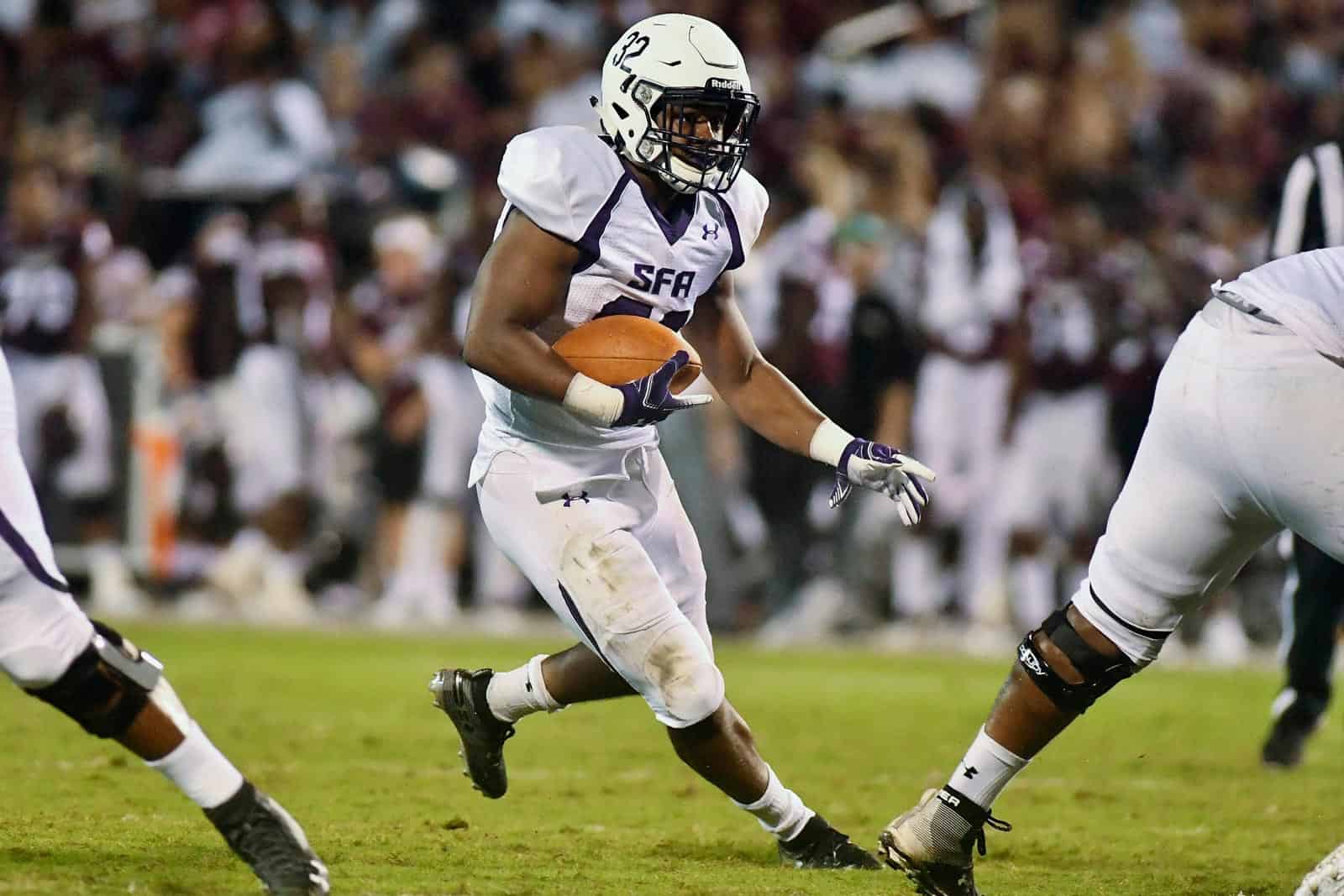 The Stephen F. Austin Lumberjacks have added the West Texas A&M Buffaloes to their 2020 football schedule, the school has announced.

Stephen F. Austin will host West Texas A&M at Homer Bryce Stadium in Nacogdoches, Texas, on Saturday, Oct. 3, 2020. The game will mark the sixth overall meeting between the two schools on the gridiron.

In their most recent contest in 1997, Stephen F. Austin defeated West Texas A&M 35-17 to take a 3-2 advantage in the overall series.

Stephen F. Austin, a member of the Southland Conference in the Football Championship Subdivision (FCS), now has five games scheduled for the fall 2020 season. The Lumberjacks are scheduled to open the season against the UTEP Miners at Sun Bowl Stadium on Saturday, Sept. 5.

Stephen F. Austin’s three other opponents are also on the road. The Lumberjacks will take on the UTSA Roadrunners at the Alamodome on Sept. 19, the SMU Mustangs at Gerald J. Ford Stadium on Sept. 26, and the Eastern Kentucky Colonels at Roy Kidd Stadium on Nov. 7.

Although Stephen F. Austin now has five games scheduled, the school stated that there is the “…potential for more to come.”