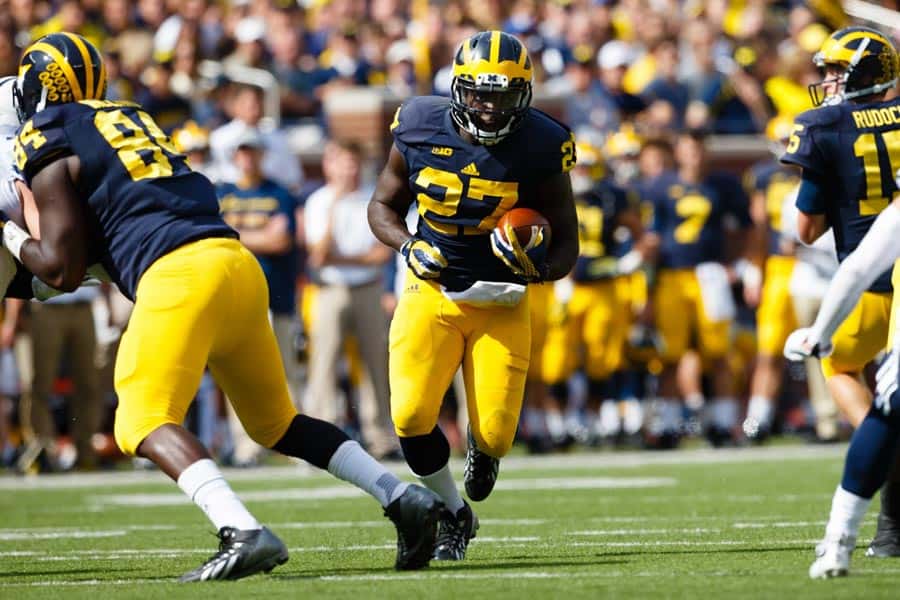 Kickoff times for the Michigan at Maryland game and the Nebraska at Illinois game on Saturday, Oct. 3 have been changed, the Big Ten has announced.

Both changes are due to the impending impact of Hurricane Joaquin, which is expected to hit the East Coast this weekend.

Michigan at Maryland, originally slated for 8pm ET, will now start at Noon ET on the Big Ten Network.

Nebraska at Illinois has been pushed back 20 minutes and will now start at 4:02pm ET, also on the Big Ten Network.

Stay tuned as other college football games, and possibly NFL, may change or be delayed or postponed due to Joaquin.

Good choice on moving these games due to the hurricane, would be hard to make up & now I don’t have to stay up til 12am watching Michigan play.