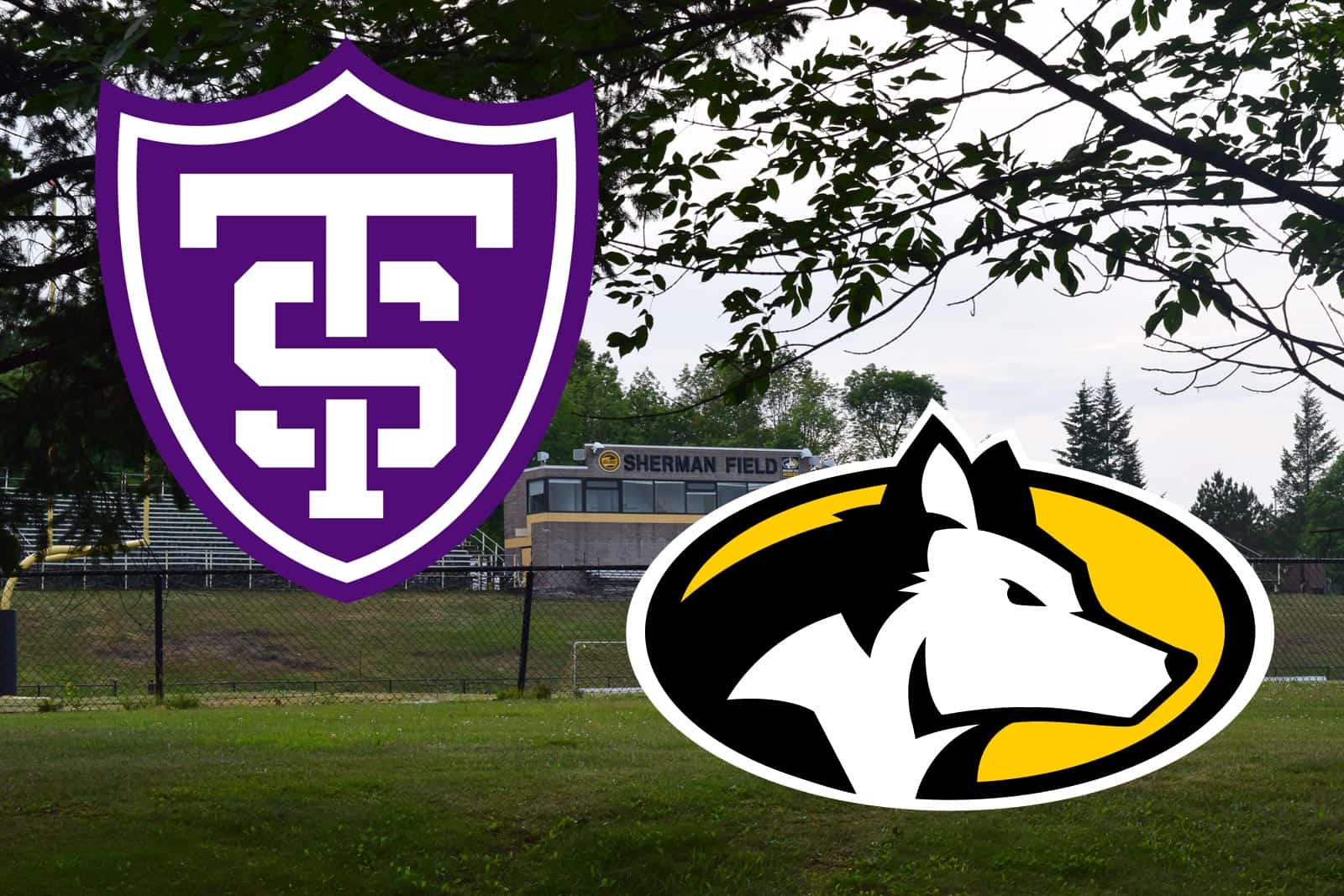 The St. Thomas Tommies will play at the Michigan Tech Huskies in 2021, according to Tech’s fall 2021 football schedule release.

St. Thomas will travel to take on Michigan Tech at Sherman Field in Houghton, Mich., on Saturday, Sept. 11, 2021. The game will mark the first-ever meeting between the two schools on the gridiron.

St. Thomas is moving up to the Football Championship Subdivision (FCS) from Division III and joining the Pioneer Football League in 2021. The Michigan Tech Huskies compete in the Great Lakes Intercollegiate Athletic Conference (GLIAC) in Division II.

Michigan Tech is the second known non-conference opponent for St. Thomas this fall. The Tommies are also scheduled to play at Northern Iowa on Sept. 18.

Back in February, St. Thomas’ announced their first three future non-conference opponents, which included the fall 2021 game at Northern Iowa. The Tommies will host Northern Iowa at O’Shaughnessy Stadium in Saint Paul, Minn., on Sept. 7, 2024 and will also play road games against the South Dakota Coyotes on Sept. 9, 2023 and the North Dakota Fighting Hawks on Sept. 5, 2026.

St. Thomas joins the Presbyterian Blue Hose as new members of the Pioneer Football League in 2021. Jacksonville dropped their football program in 2019, which gives the PFL 11 members beginning in the fall of 2021. Other current members of the PFL include Butler, Davidson, Dayton, Drake, Marist, Morehead State, San Diego, Stetson, and Valparaiso.

Per a copy of the contract obtained from Michigan Tech, the two schools will play a home-and-home series. The first game, as mentioned previously, is on Sept. 11, 2021 at Michigan Tech. St. Thomas will host the second and final game of the series on Sept. 10, 2022.