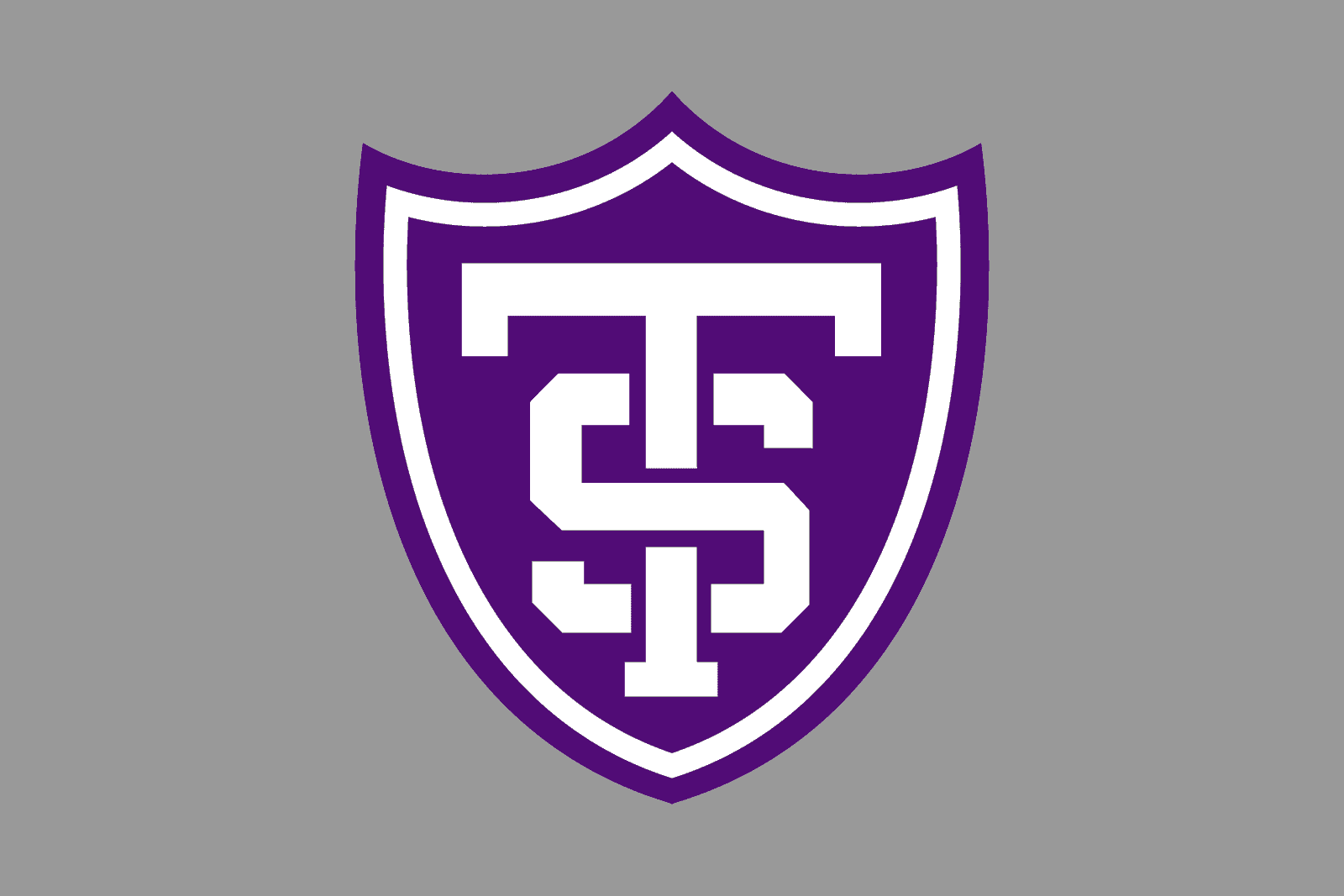 In July of 2020, St. Thomas announced that they were moving up to the Football Championship Subdivision (FCS) and joining the Pioneer Football League in 2021. The move came as a result of the school being “involuntarily” removed from the Minnesota Intercollegiate Athletic Conference (MIAC) in Division III because of their “competitive” advantages.

St. Thomas and the Northern Iowa Panthers will play a home-and-home series. The Tommies will travel to take on the Panthers at the UNI-Dome in Cedar Falls, Iowa, on Sept. 18, 2021. Three seasons later, St. Thomas will host Northern Iowa at O’Shaughnessy Stadium in Saint Paul, Minn., on Sept. 7, 2024.

The Tommies have also added road games against the South Dakota Coyotes on Sept. 9, 2023 and the North Dakota Fighting Hawks on Sept. 5, 2026.

“The scheduling of these future games is the result of the combined efforts of many, and the culmination of those efforts should make our Tommie community even more excited to begin our Division I transition this July,” said University of St. Thomas Vice President and Director of Athletics Phil Esten. “These teams represent some of the best at the FCS level, both in competition and game-day experience, providing an opportunity to continue the great Tommie Football legacy. We’re thankful for these opportunities, and we look forward to establishing new traditions.”

St. Thomas will join the Presbyterian Blue Hose as new members of the Pioneer Football League in 2021. Jacksonville dropped their football program last year, which will give the PFL 11-members beginning in the fall of 2021. Other current members include Butler, Davidson, Dayton, Drake, Marist, Morehead State, San Diego, Stetson, and Valparaiso.

The best team in D3 goes to FCS Pioneer League. Interesting to see how this turns out.

St. Thomas did not even make the playoffs in 2019. They are not the best team in D3 nor were they ever.