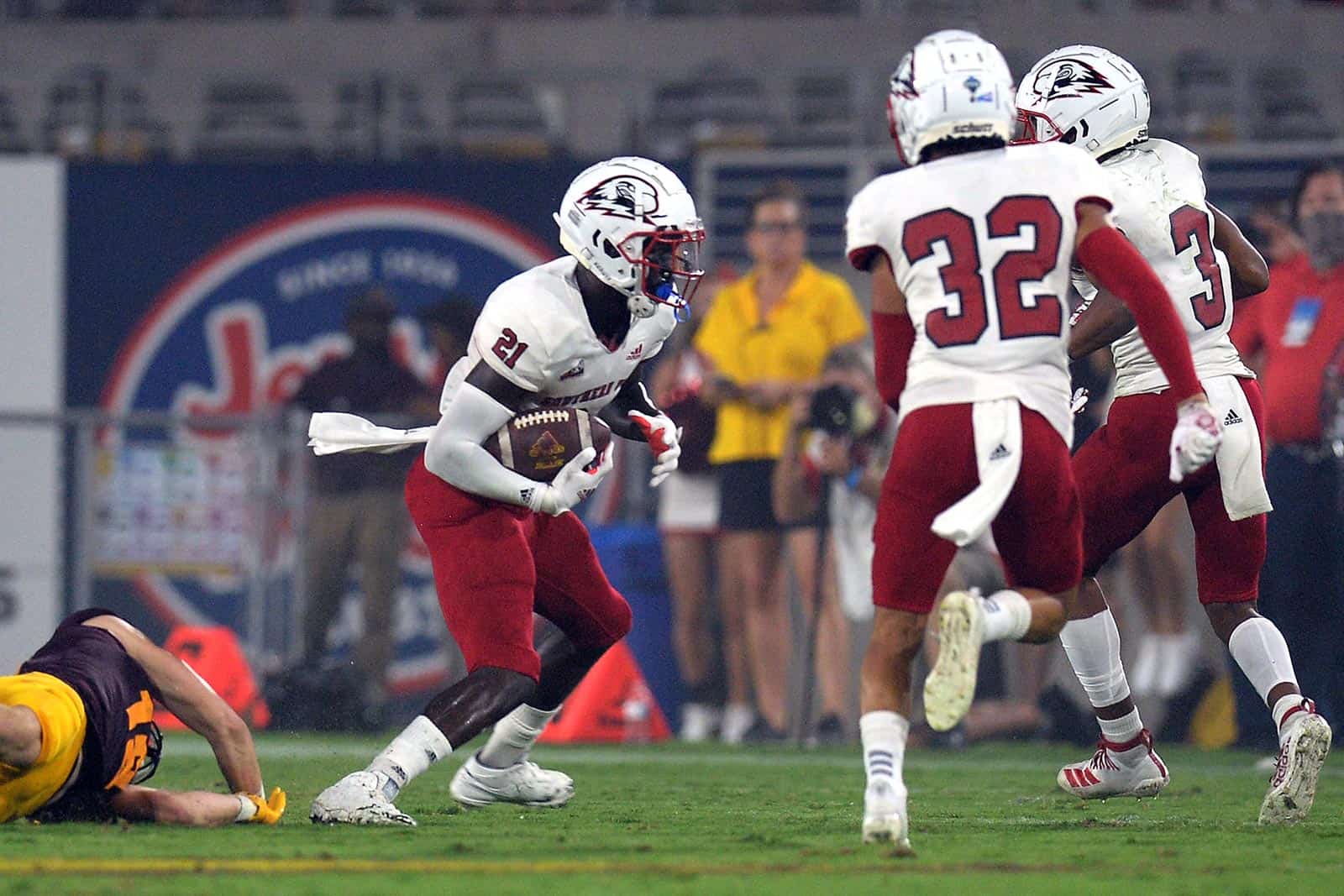 The Southern Utah Thunderbirds are departing the Big Sky Conference for the Western Athletic Conference (WAC), a move that becomes official on July 1, 2022.

Not wanting to leave their Big Sky brethren in the rearview mirror, the Thunderbirds have been busy adding there soon-to-be former conference opponents to their future non-conference football schedules.

Last year, Southern Utah scheduled a 12-game football series with the Northern Arizona Lumberjacks that will span from 2028 through 2039. The Thunderbirds then followed up that long-term commitment with a six-game series with the Weber State Wildcats that is slated for 2026 through 2031.

Southern Utah will begin a home-and-home series with Idaho State on the road at Holt Arena, in Pocatello, Idaho, on Saturday, Sept. 21, 2024. The two game-series will then shift to Eccles Coliseum in Cedar City, Utah, on Saturday, Aug. 30, 2025.

UC Davis will pay Southern Utah a $75,000 guarantee for the 2023 game in Davis, while no guarantee will be exchanged for the remaining two contests.

Southern Utah is scheduled to open the 2022 season at home on Thursday, Sept. 1 against the St. Thomas Tommies of the Pioneer Football League (PFL).