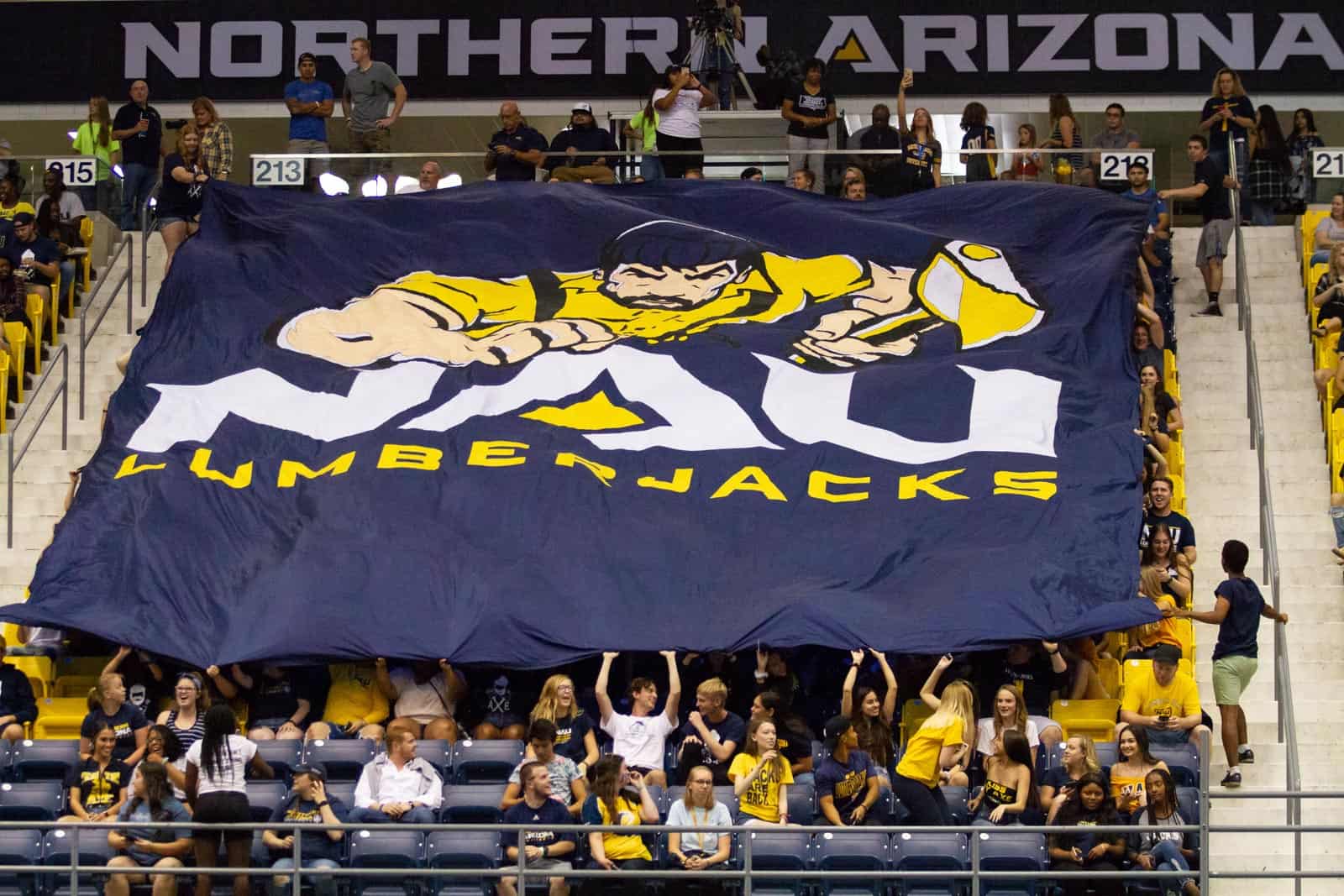 The Northern Arizona Lumberjacks (NAU) and the Southern Utah Thunderbirds have scheduled a 12-game, home-and-home football series for the 2028 through 2039 seasons, both schools announced on Tuesday.

Northern Arizona and Southern Utah, both current members of the Big Sky Conference, compete annually in a matchup dubbed the Grand Canyon Rivalry. However the Thunderbirds are leaving the Big Sky for the Western Athletic Conference (WAC) beginning with the 2022 season.

The first meeting of the 12-game series is scheduled for Saturday, Sept. 9, 2028 at Southern Utah’s Eccles Coliseum in Cedar City, Utah. The Lumberjacks will host the Thunderbirds the following season at the Walkup Skydome in Flagstaff, Arizona on Saturday, Sept. 15, 2029.

Northern Arizona and Southern Utah have played each other every season since 2008 and have met 25 times overall. The two schools played twice during the spring 2021 season, with the Lumberjacks coming out on top in both contests, 34-33 in Flagstaff and 28-20 in Cedar City. Northern Arizona currently leads the overall series 15-10.

NAU is scheduled to host Southern Utah this fall on Saturday, Oct. 16 at the Walkup Skydome in Flagstaff.

Been looking forward to this for some time! This matchup is the Alabama vs Clemson of the west. Glad to see it renewed for years to come.

Wow, that is a 5 hour Car Drive. That is almost as far as Clemson to Tuscaloosa.