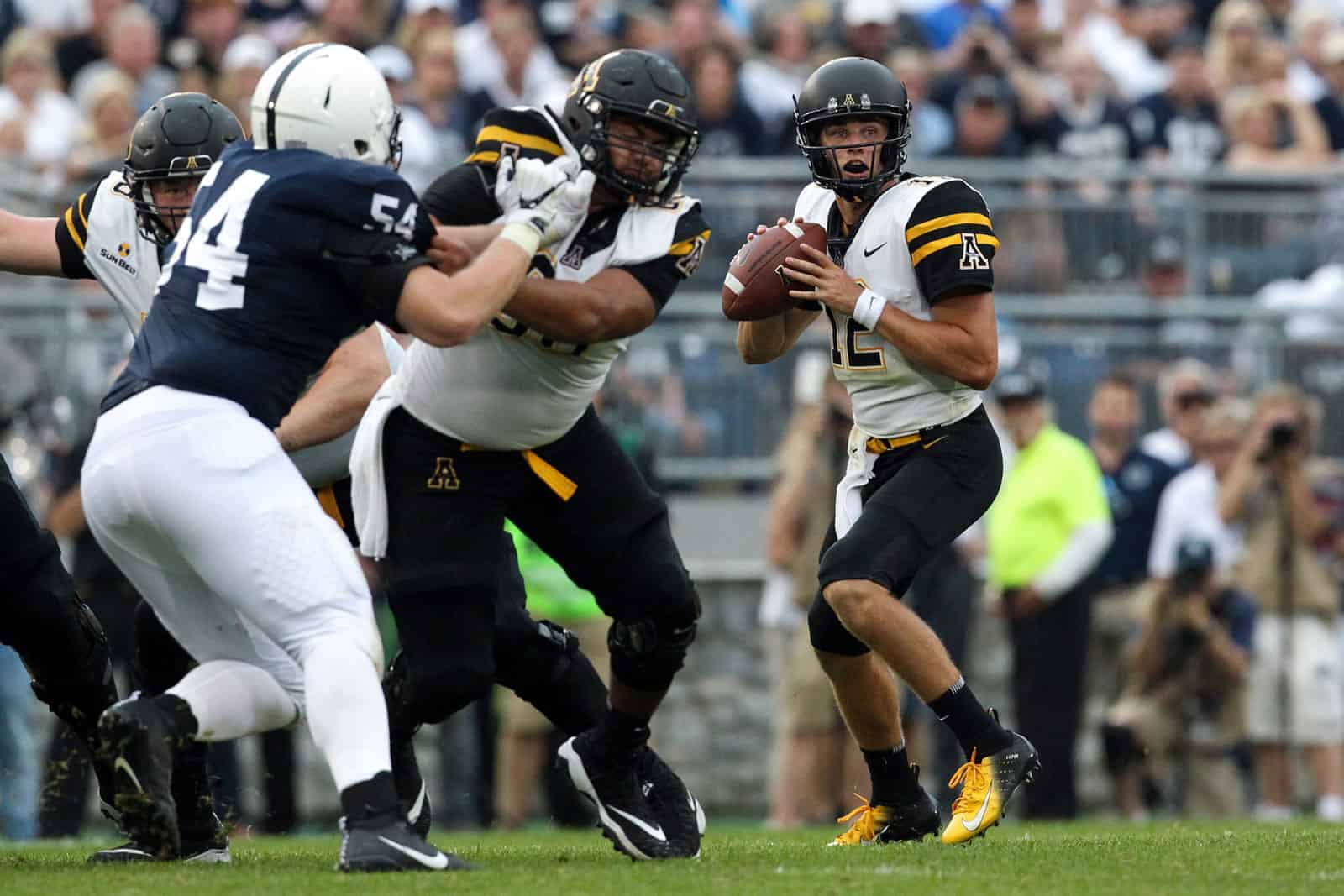 The Southern Miss at Appalachian State football game originally scheduled for Saturday, Sept. 15 will not be rescheduled this season, App State announced on Tuesday.

The game was canceled last week due to concerns surrounding Hurricane Florence.

The 2018 contest was the second game of a home-and-home series that began in 2014 in Hattiesburg, Mississippi. The game was previously scheduled to be played in 2015, but was later moved to the 2018 season.

It’s likely that the game will be rescheduled for a future season based on the language in the game contract. It calls for games affected by “catastrophe or disaster” to be rescheduled “at the earliest date available to both parties.” Appalachian State currently has no non-conference openings until after the 2022 season.

Appalachian State opened the 2018 season at Penn State and nearly pulled off a huge upset, falling 45-38 in overtime. App State won the following week at Charlotte 45-9 and is scheduled to host Gardner-Webb on Saturday, Sept. 22 (3:30pm ET, ESPN+).

By the time the game’s rescheduled date approaches the Sun Belt could be in a sublicensing agreement with NBCSN. Given that USM is a top C-USA school NBCSN could want this game on their network if that is the case.