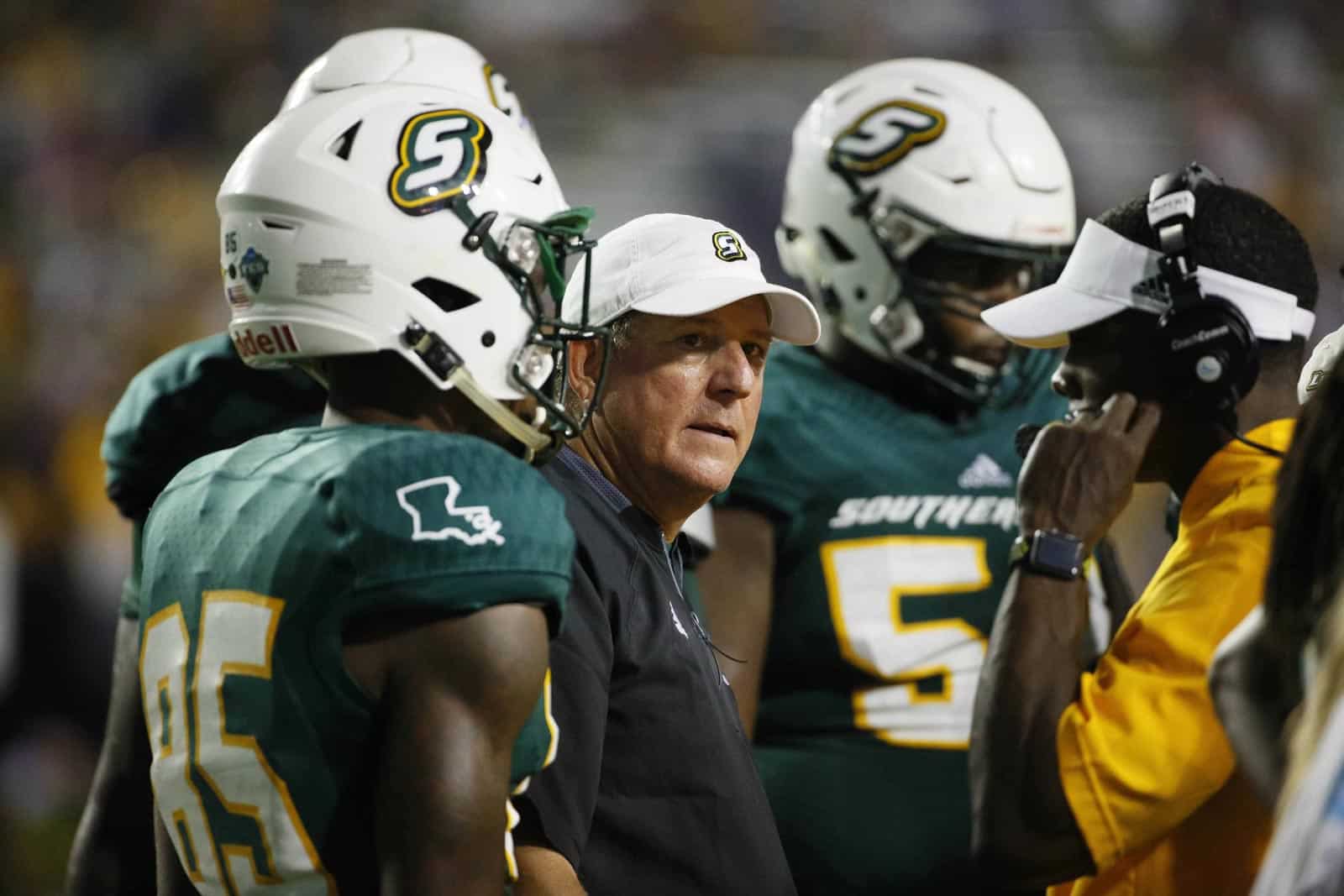 The Southeastern Louisiana Lions have announced their 2019 football schedule, which includes a game at Ole Miss.

Southeastern will open the 2019 season at home at Strawberry Stadium in Hammond against the Jacksonville State Gamecocks on Saturday, Aug. 31.

Following their season and home-opener, SLU travels for consecutive away games at the Bethune-Cookman Wildcats on Sept. 7 and at the Ole Miss Rebels on Sept. 14.

Southeastern Louisiana returns home to open Southland Conference action on Sept. 21 against the Lamar Cardinals. That’s followed by two-straight road games at the Northwestern State Demons on Sept. 28 and at the McNeese State Cowboys on Oct. 5.

On Oct. 12, the Incarnate Word Cardinals visit Strawberry Stadium before the Lions enjoy their only off week of the season on Oct. 19.

SLU then visits the Houston Baptist Huskies on Oct. 26 before returning to Hammond to host the Stephen F. Austin Lumberjacks on Nov. 2.

Southeastern hits the road again for their final two away contests of the season. The Lions play at the Central Arkansas Bears on Nov. 9 and at the Abilene Christian Wildcats on Nov. 16.

To close out the 2019 regular-season, Southeastern Louisiana hosts the Nicholls Colonels on Thursday, Nov. 21 in the annual River Bell rivalry.

SLU finished the 2018 season 4-7 overall and 4-5 in Southland Conference play. The Lions last won the conference championship in 2013 and 2014 and went to the FCS Playoffs both seasons.