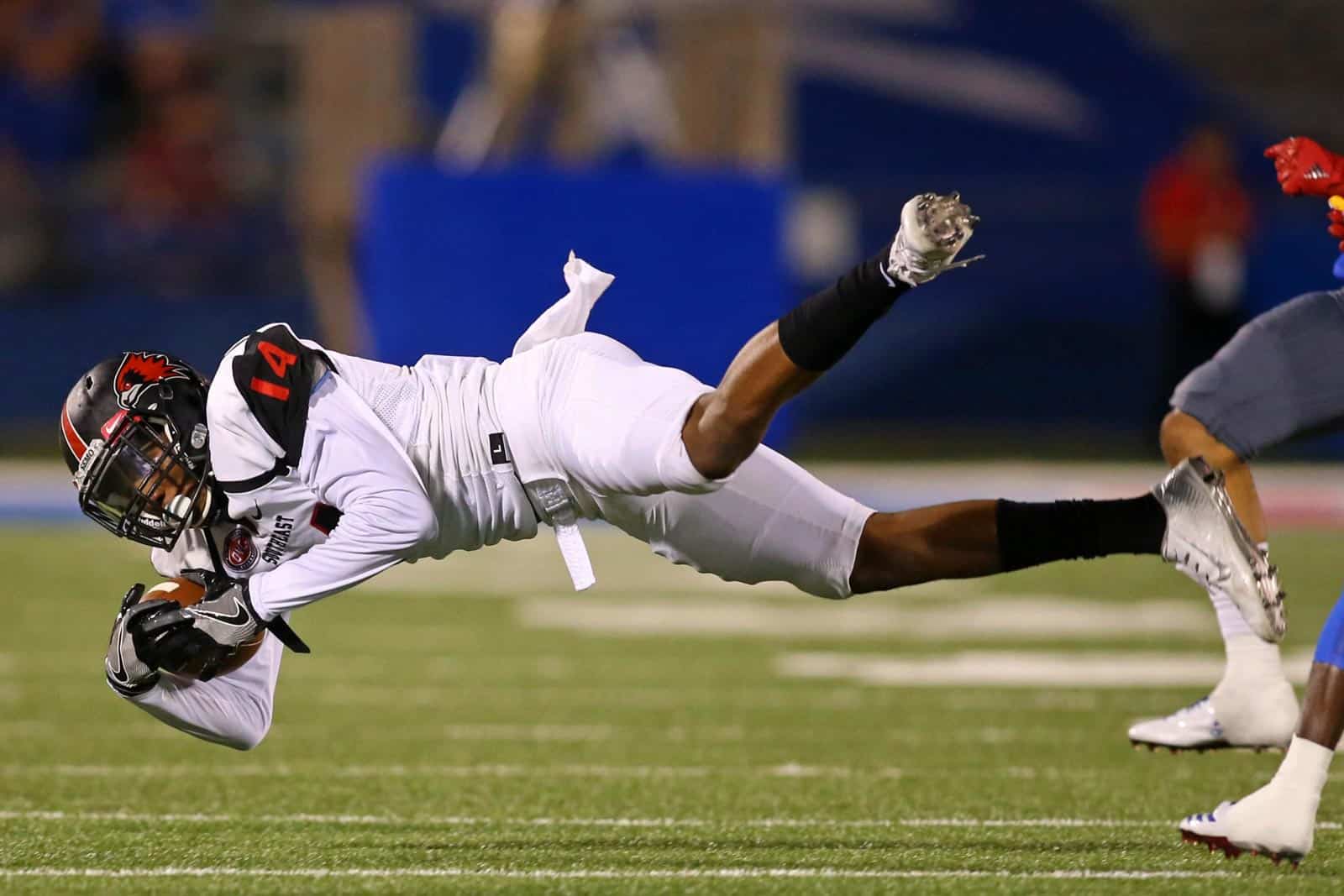 Southeast Missouri will open the 2019 season with four consecutive non-conference contests, beginning at home at Houck Stadium in Cape Girardeau on Thursday, Aug. 29 against the Southern Illinois Salukis.

The Redhawks then hit the road for back-to-back trips at the Montana State Bobcats on Sept. 7 and at the Missouri Tigers on Sept. 14.

Southeast Missouri closes out non-conference play at home on Sept. 21 against the West Virginia State Yellow Jackets, a Division II team. This matchup was previously unannounced.

After an open date, Ohio Valley Conference (OVC) play begins for the Redhawks on Oct. 5 at Houck Stadium against the Tennessee Tech Golden Eagles.

Next, Southeast Missouri travels for consecutive games at the Austin Peay Governors on Oct. 12 and at the Jacksonville State Gamecocks on Oct. 19.

The Redhawks finished the 2018 season 9-4 overall and 6-2 in OVC play. Southeast Missouri was selected to the 2018 FCS Playoffs, where they defeated Stony Brook 28-14 in the first round and fell to Weber State 48-23 in the second round.