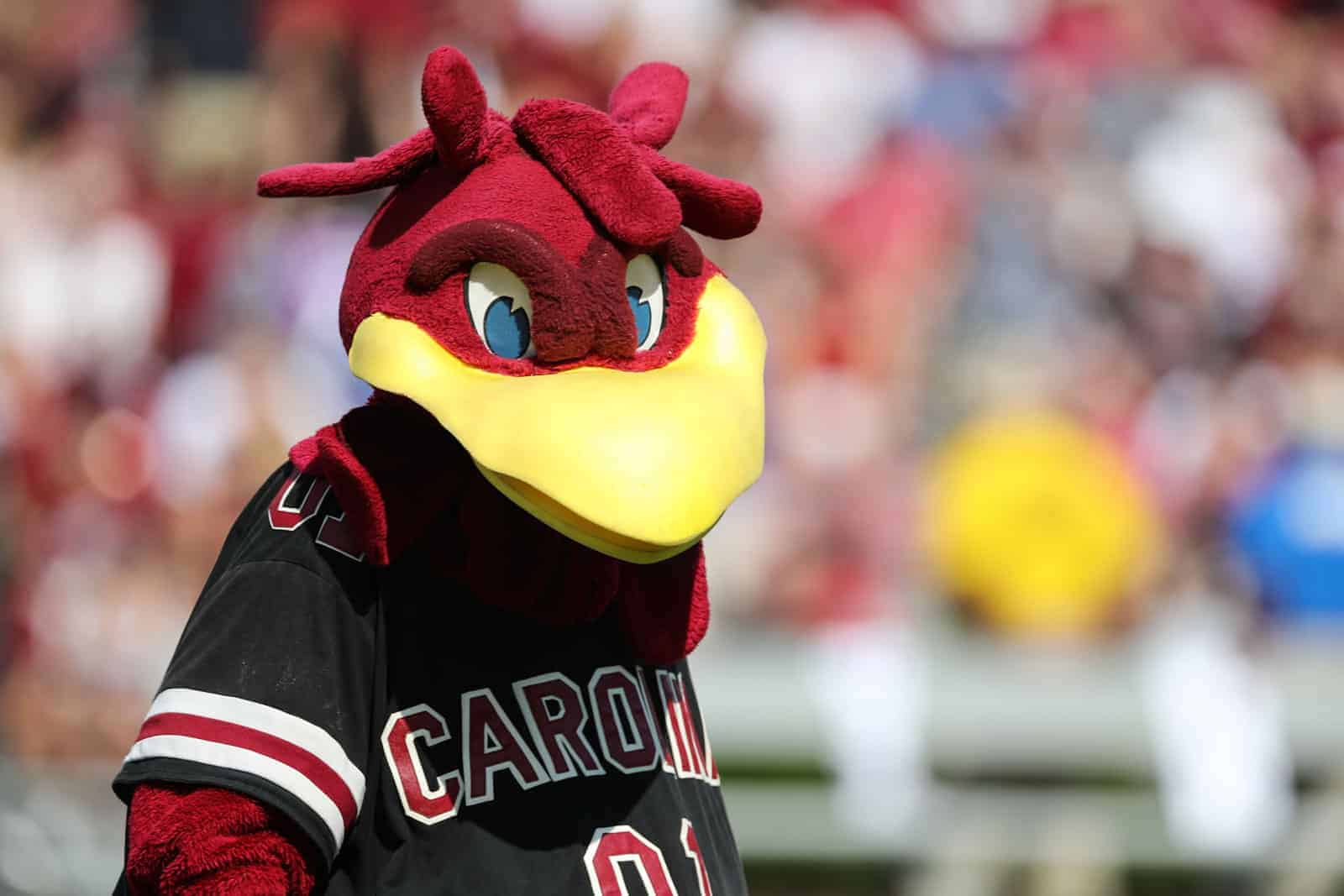 South Carolina has added a 2018 game with Akron to its schedule to replace contests both schools lost due to weather in September. The game will be played December 1, and was announced Friday morning.

Details on tickets & parking vs. the University of Akron on Dec. 1 ? https://t.co/8vOUxhpaxh pic.twitter.com/oxeqrHXVbm

“Akron is a quality opponent and someone that we have to be prepared to play,” said South Carolina head football coach Will Muschamp in the release. “They’ve been to a bowl game two of the last three years. I’ve known Coach Bowden for many years and know that he’ll have his team ready to play.”

The Zips are 4-4 (2-3 MAC), and will be replacing a canceled Sept. 1 game with Nebraska by making this trip to Columbia. The Gamecocks are 4-3 (3-3 SEC) on the season. This game will replace a canceled game with Marshall from Sept. 16, following Hurricane Florence.

This will be the first matchup on the gridiron between the schools.