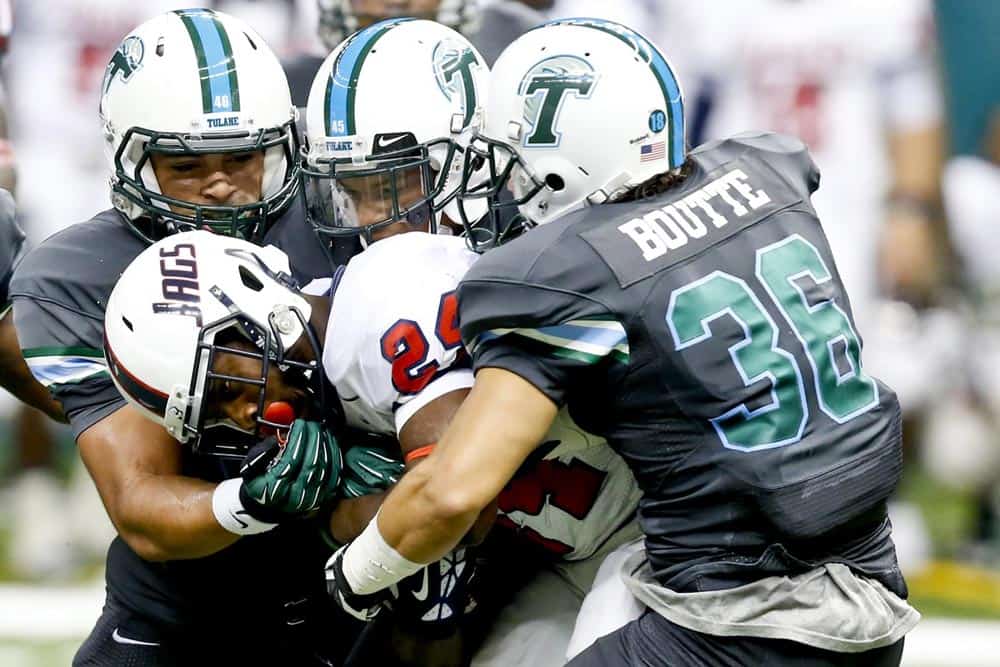 The South Alabama Jaguars and the Tulane Green Wave have moved their future football series to the 2025 and 2026 seasons, both schools announced on Monday.

South Alabama and Tulane originally signed two contracts for three football games back in 2010. The first game and first-ever meeting was played at the Superdome in New Orleans in 2013. The Jaguars won that contest 41-39.

The Tulane Green Wave have been very active with their football scheduling recently. Just this month, Tulane announced home-and-home series with Mississippi State and UAB and also added future games with FIU, Grambling, and Nicholls State.

The “Mardi Gras Bowl” between these 2 should be played every year. Mardi Gras originated in Mobile and some would say perfected in New Orleans. This is a made for ESPNU tradition..

Re-positioning schedules for 2019? Slimming from 4 OOC games to 3 OOC games? Very interesting. It’s as if they’re preparing to enter a conference that has 9 conference games that year and after. Second round of XII expansion to 14?