South Alabama to play at Kentucky in 2026 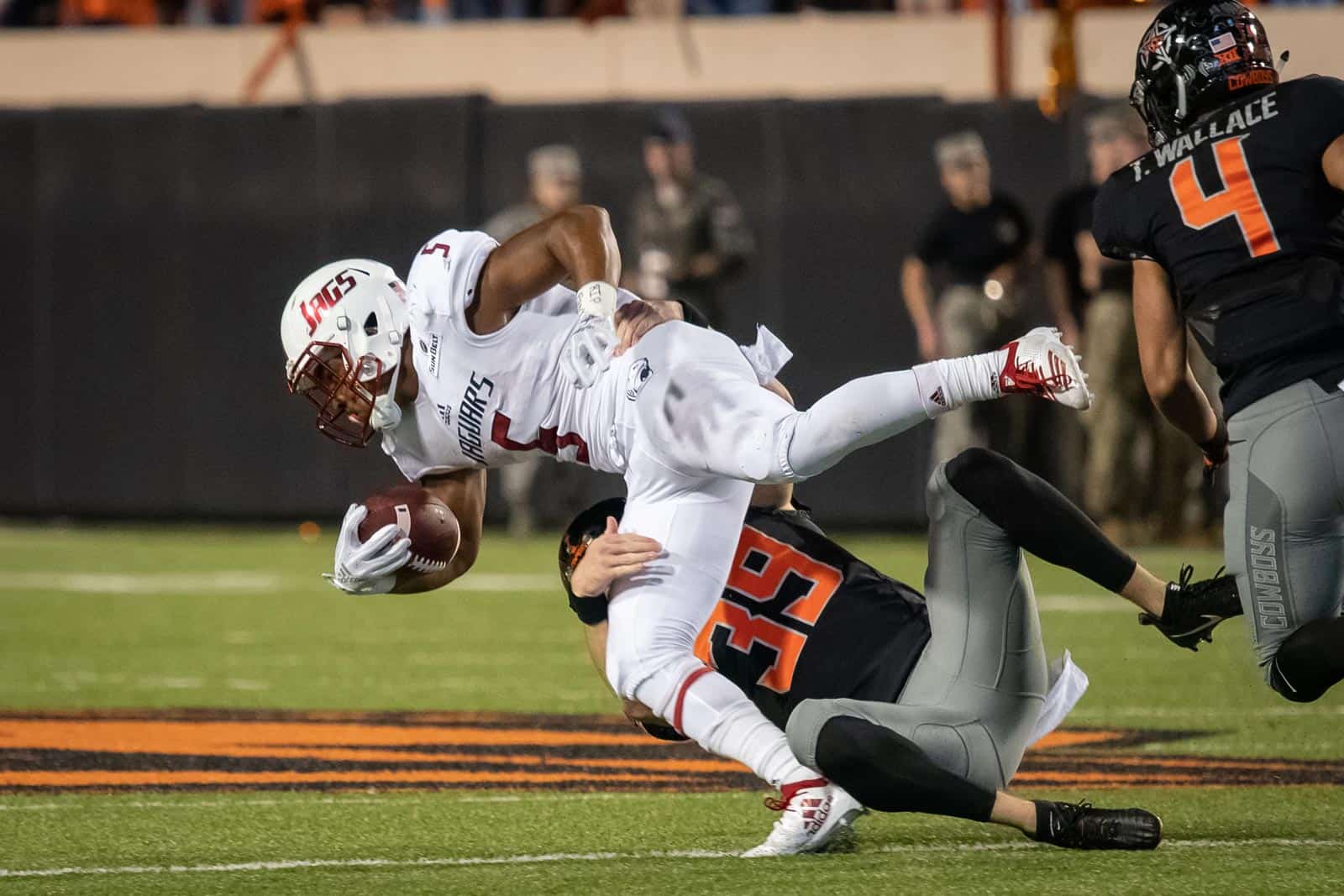 The South Alabama Jaguars will play at the Kentucky Wildcats in 2026, the school announced on Thursday.

South Alabama will travel to face Kentucky at Kroger Field in Lexington on Sept. 26, 2026. The game will mark the first-ever meeting between the two schools on the gridiron.

Kentucky is the third announced non-conference opponent for South Alabama for the 2026 season. The Jaguars are also scheduled to play at Tulane on Sept. 12 and host Ohio on Sept. 19. Their fourth and final opponent will most likely come from the Football Championship Subdivision (FCS).

The Kentucky Wildcats also have three non-conference opponents scheduled for the 2026 season. Kentucky is currently scheduled to open the season at home against Akron on Sept. 5 and later hosts Youngstown State on Sept. 19.

Kentucky’s fourth and final non-conference opponent in 2026 will probably be the Louisville Cardinals, their in-state rival. The Kentucky-Louisville series is currently scheduled through the 2022 season, but the two schools have played annually since 1994. There’s been no indication that the series won’t continue for the foreseeable future.

South Alabama is set to open the 2019 season on Saturday, Aug. 31 on the road against the Nebraska Cornhuskers. Kentucky opens the season on the same day at home in Lexington against the Toledo Rockets.