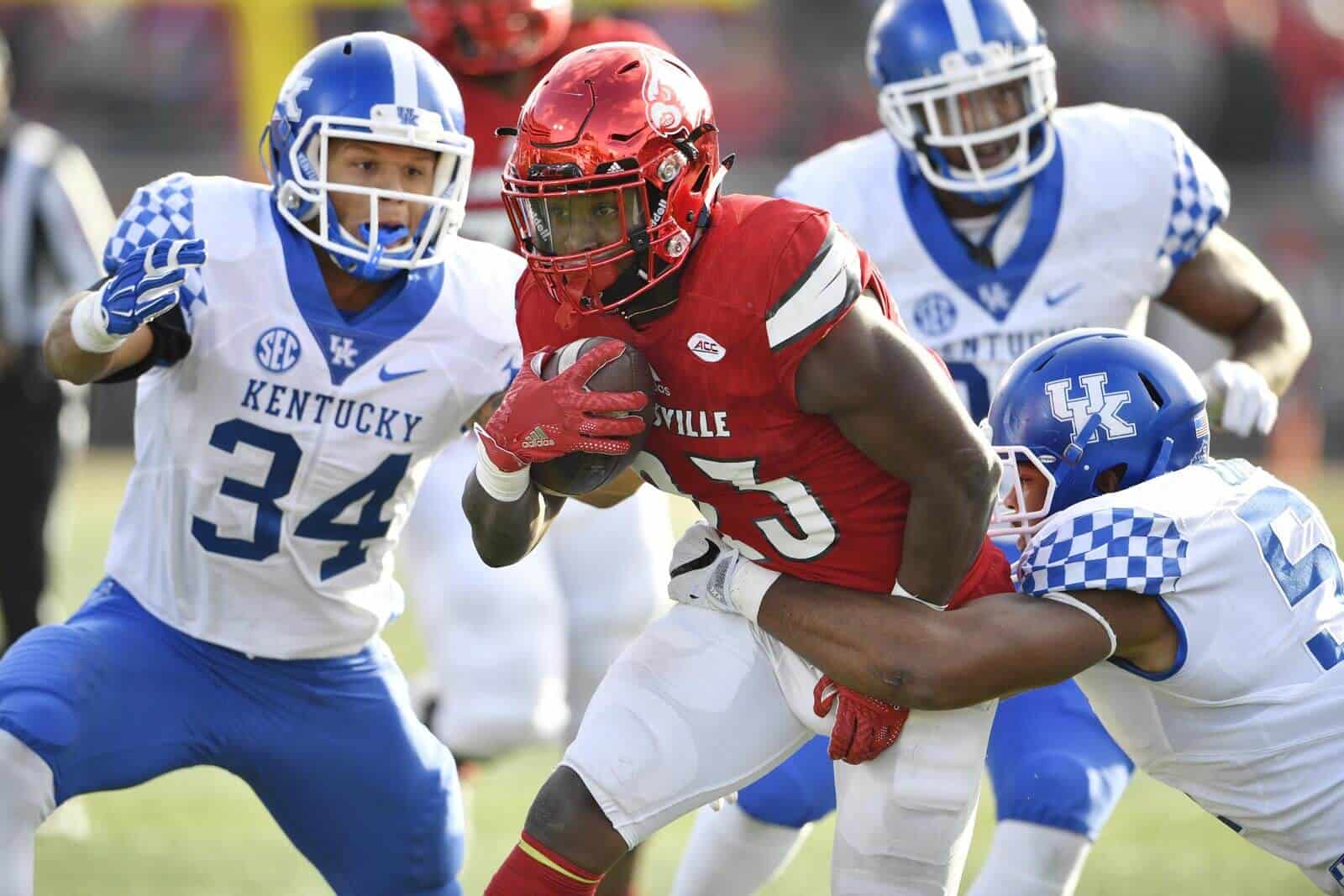 Kentucky and Louisville will continue their annual battle for The Governor’s Cup through the 2022 season, FBSchedules.com has learned.

A copy of the contract extension was obtained by FBSchedules.com from the University of Louisville via a state open records request.

Back in 2014, Kentucky and Louisville extended their contract through 2019 and included the following game dates:

The most recent extension to the contract, dated Jan. 16, 2016 and signed by both athletic directors, continues the Kentucky-Louisville series on the last game of the regular-season:

Kentucky and Louisville met the opening weekend of the season from 1994 through 2006. In 2007, the match-up was moved to the third game when played in Lexington but remained as the season-opener when played at Louisville.

The Kentucky-Louisville rivalry was then moved to the regular-season finale beginning with the 2014 season. That coincides with several other ACC-SEC rivalry games, including Clemson-South Carolina, Florida-Florida State, and Georgia-Georgia Tech.

The two in-state rivals first met in 1912 and have squared off annually since 1994. Kentucky currently leads the all-time series 15-14.

Last season, Kentucky upset the Cardinals 41-38 in Louisville to claim the Governor’s Cup for the first time since 2010.