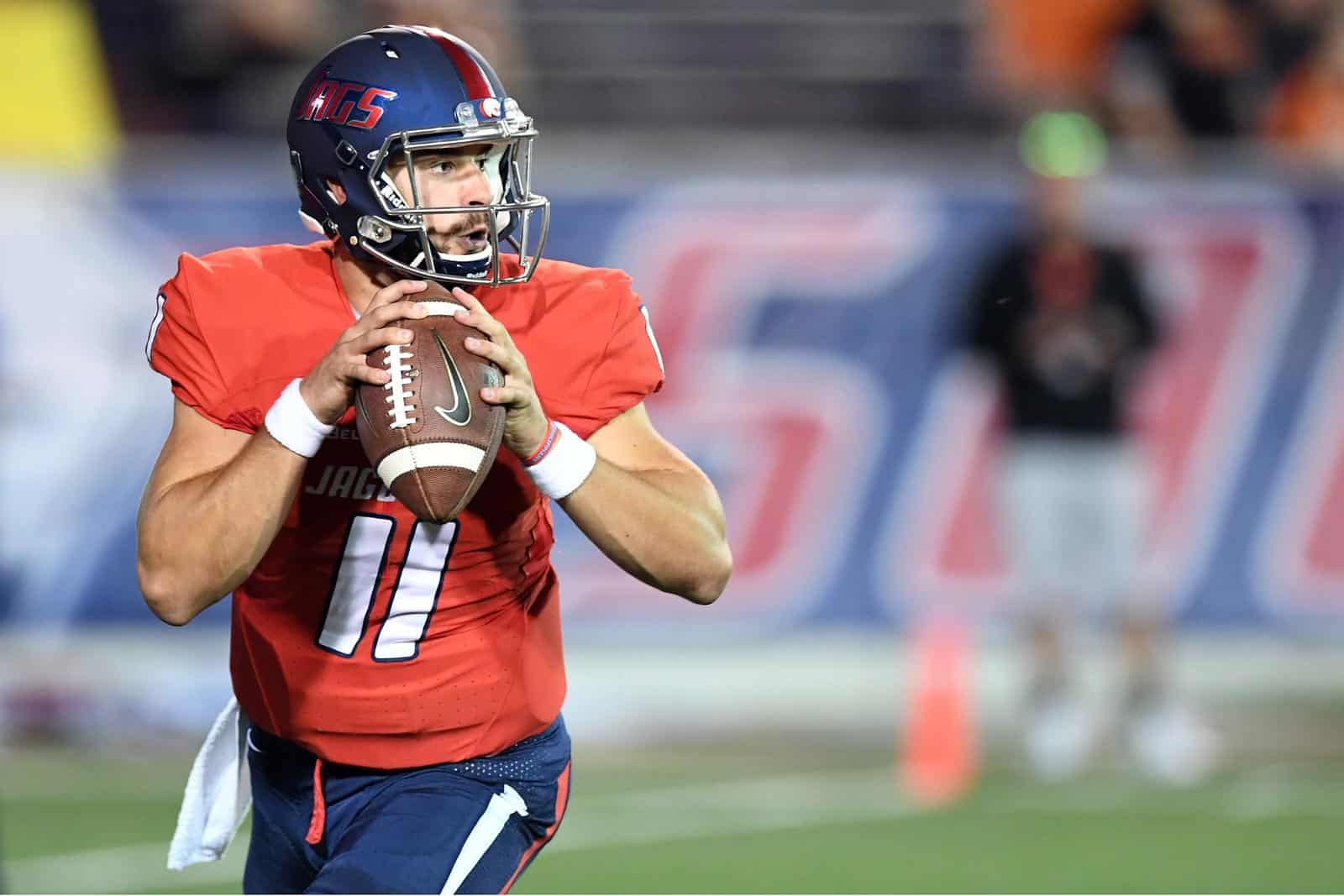 The South Alabama Jaguars have added the Tulane Green Wave to their 2020 football schedule, both schools announced on Thursday.

South Alabama will host Tulane in their first-ever contest at the new Hancock Whitney Stadium in Mobile, Ala., on Saturday, Sept. 12. Kickoff for the game has been set for 7:00pm ET/6:00pm CT.

In their first and only meeting on the gridiron, South Alabama traveled to New Orleans on Sept. 7, 2013 and defeated the Green Wave 41-39.

South Alabama also announced on Thursday that their 2020 season-opener at Southern Miss has been moved up two days to Thursday, Sept. 3 at 8:00pm ET/7:00pm CT.

South Alabama now has 11 games scheduled for the 2020 season. No other games are expected to be added to the schedule, per their release.

The Jaguars were previously scheduled to host Grambling and play at Florida in 2020, but both contests were canceled due to decisions by their respective conferences.

In addition to South Alabama, Tulane has also added a game at Southern Miss to their 2020 football schedule. The game is scheduled for Saturday, Sept. 26.

“In the event we are able to play this fall, these two games of regional proximity will provide our local fans the best chance to see our team play on the road,” Tulane Director of Athletics Troy Dannen said.

Tulane is scheduled to kickoff its 2020 season on Thursday, September 3, against Southeastern Louisiana at Yulman Stadium in New Orleans, La.