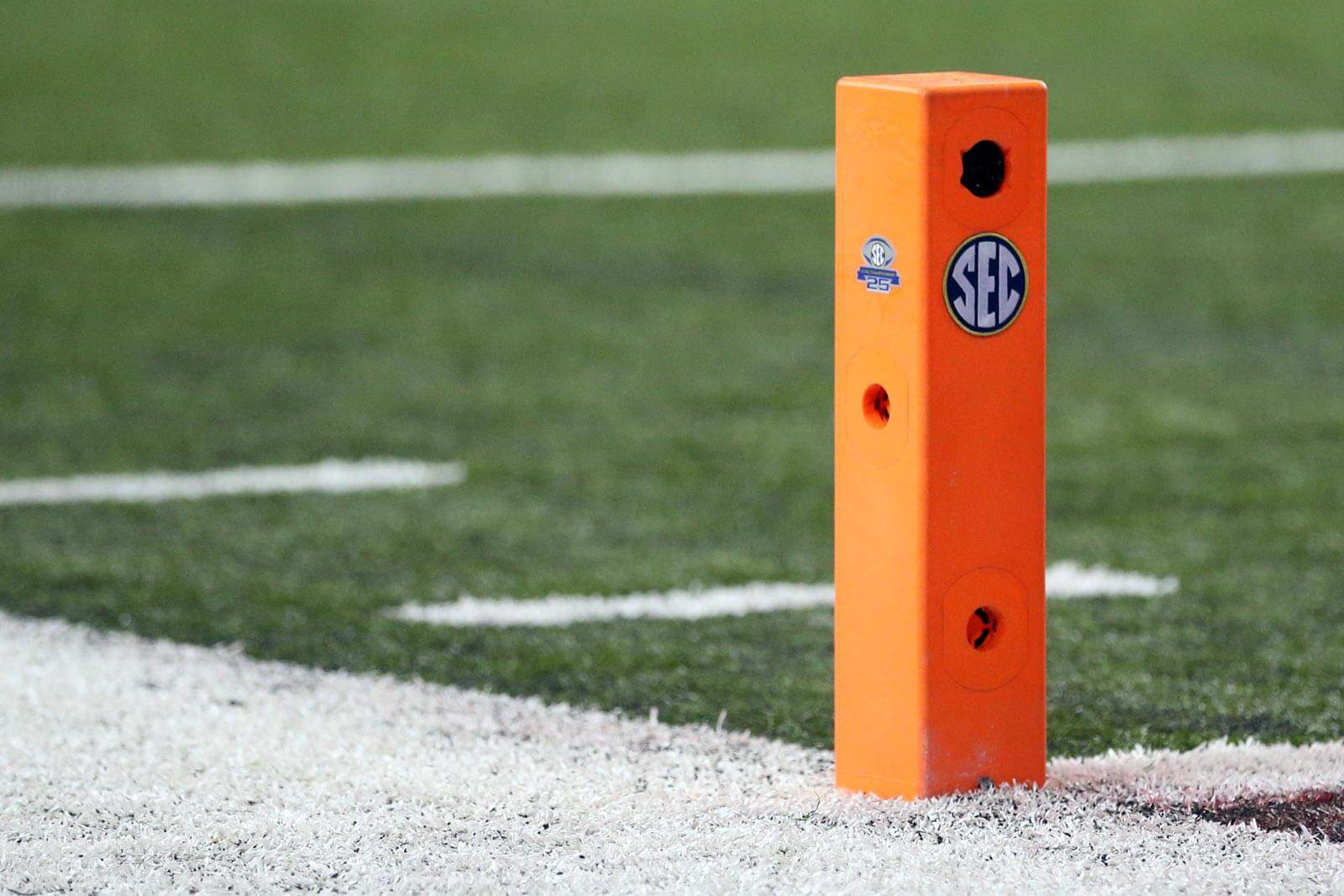 The SEC early season 2017 football TV schedule has been announced. A total of 37 games are now set for the first three weeks of the college football season.

Arkansas will be the first SEC team in action in 2017 when they host Florida A&M in Little Rock on Thursday, Aug. 31. The game is set for 8:00pm ET on the SEC Network.

The opening Saturday also features a couple of big non-conference games — Alabama vs. Florida State (in Atlanta, GA), BYU vs. LSU (in Houston, TX), Michigan vs. Florida (in Arlington, TX), NC State vs. South Carolina (in Charlotte, NC), and Georgia Tech vs. Tennessee (at Mercedes-Benz Stadium in Atlanta).

I feel so old knowing that I watched TCU’s last regular season CBS appearance (vs. Texas in 1990).