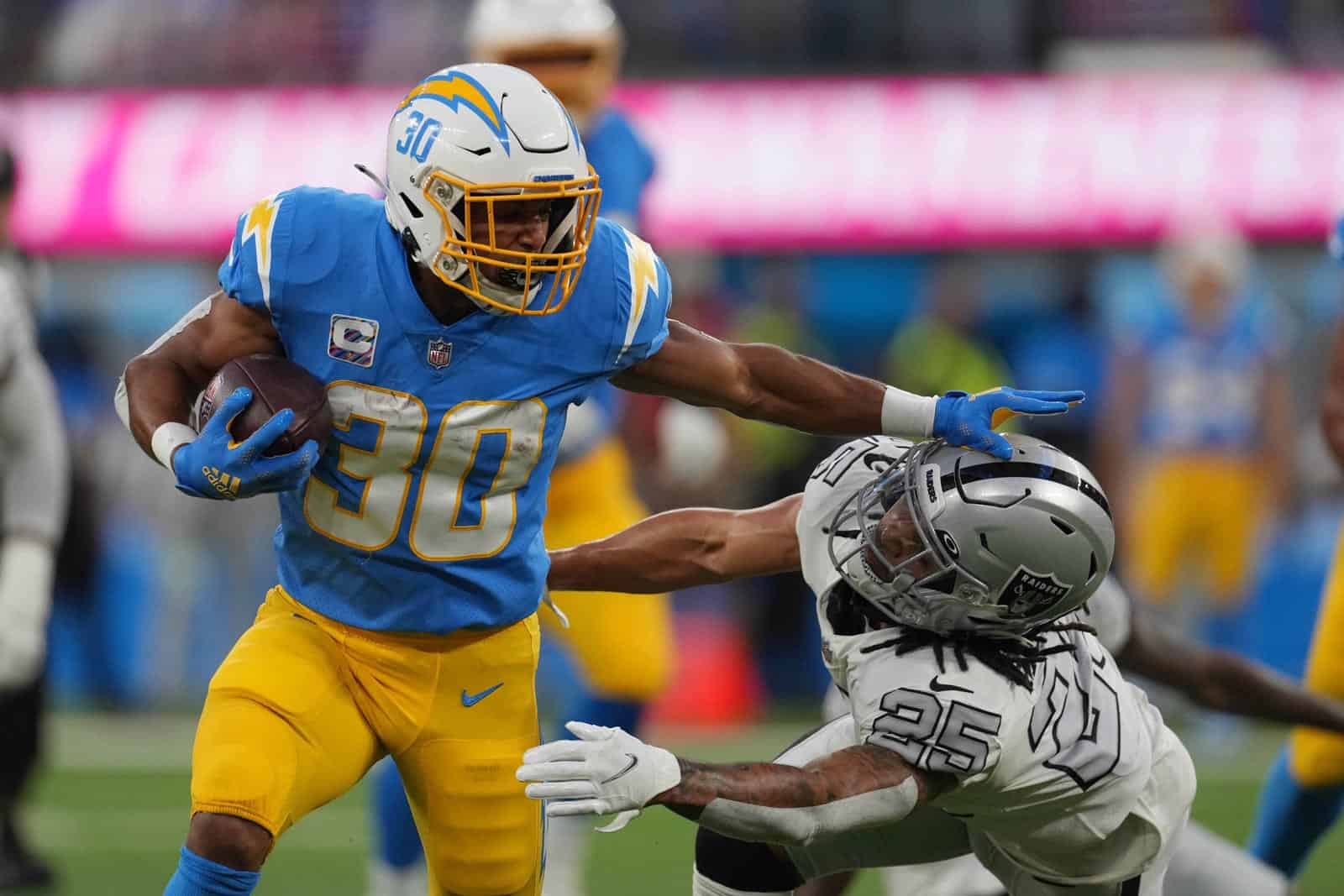 The two Monday Night Football branded games in Week 18 will be played on Saturday, January 8, 2022. The first matchup features the Denver Broncos hosting the Kansas City Chiefs at 4:30pm ET.

The second and final matchup on Saturday features the Dallas Cowboys traveling to take on the Philadelphia Eagles and the game will kickoff at 8:15pm ET.

The Monday Night Football crew – Steve Levy, Brian Griese, Louis Riddick, Lisa Salters, and John Parry – will call one of the two games. The other game will be called by ESPN’s top college football crew – Chris Fowler and Kirk Herbstreit – along with Laura Rutledge as the reporter.

The Sunday Night Football Game in Week 18 will feature the Las Vegas Raiders hosting the Los Angeles Chargers at 8:20pm ET on NBC.

Below is the current schedule for Week 18 of the 2021 NFL season. Networks for the Sunday early and mid-afternoon games will be finalized on Monday.