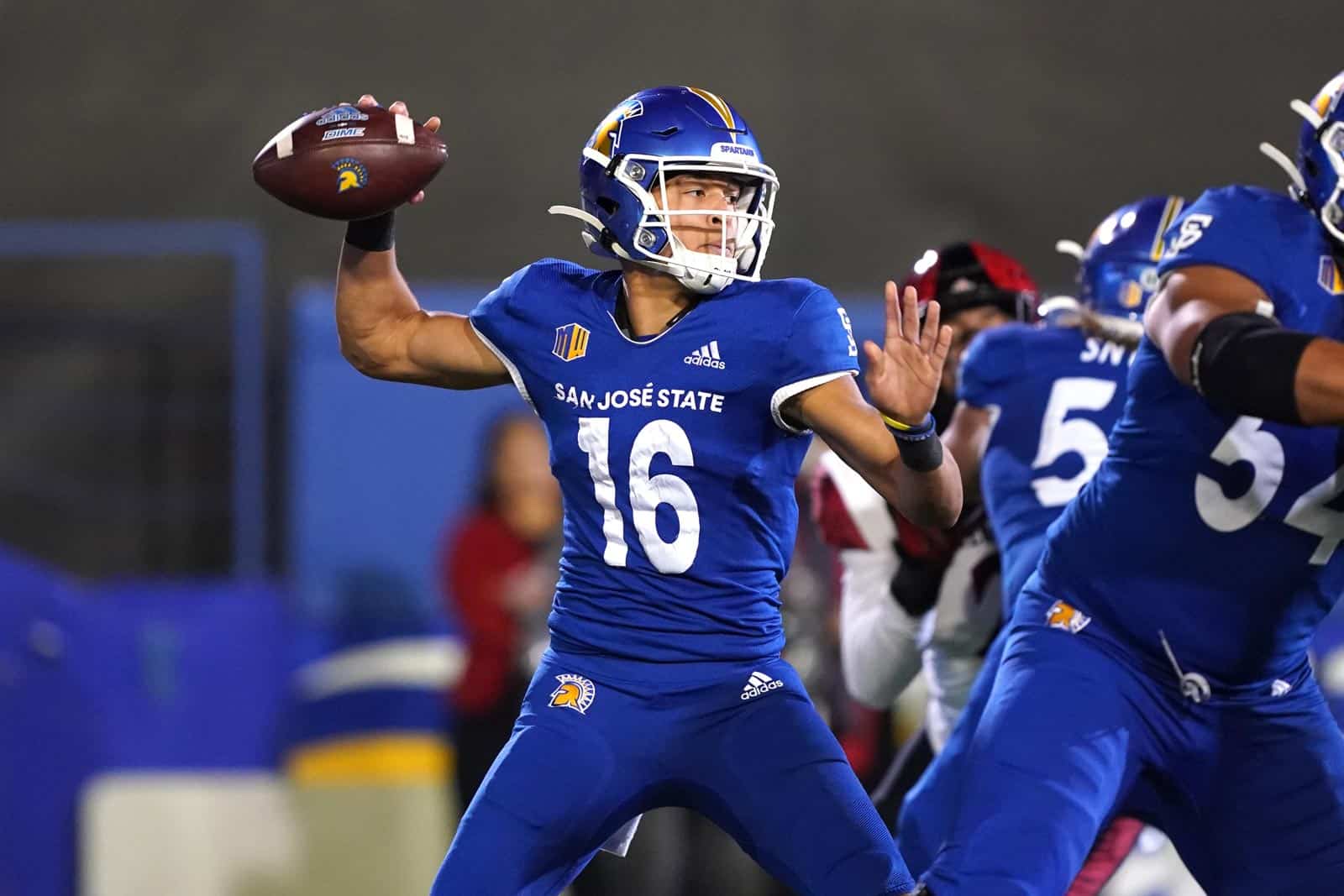 The San Jose State Spartans and the Rice Owls have scheduled a home-and-home football series for 2030 and 2031, FBSchedules.com has learned.

San Jose State and Rice first met on the gridiron in 1998 in San Jose and have played a total of five contests. The Spartans won the most recent matchup in 2004, 70-63, to take a one-game advantage in the series at 3-2.

Rice is the first scheduled non-conference opponent for San Jose State for both the 2030 and 2031 seasons.

The Owls’ only other scheduled game for either season is on Sept. 6, 2031 on the road against the Northwestern Wildcats.

Not the most exciting match-up for San Jose State but one where they should get a sweep. Rice and SJSU played some fun games back in the WAC and this will be no different.

Not sure why Rice would schedule SJS – since it doesn’t bring money or exposure. Perhaps hoping for a relatively easier win.

There needs to be more home and home series with mid-major sized schools.

A conscious effort to brand these series (e.g. MAC vs Sun Belt, American vs Mountain West) during opening week of college football season would get more TV eyeballs and possibly more in-stadium attendance for Group of Five schools/conferences.