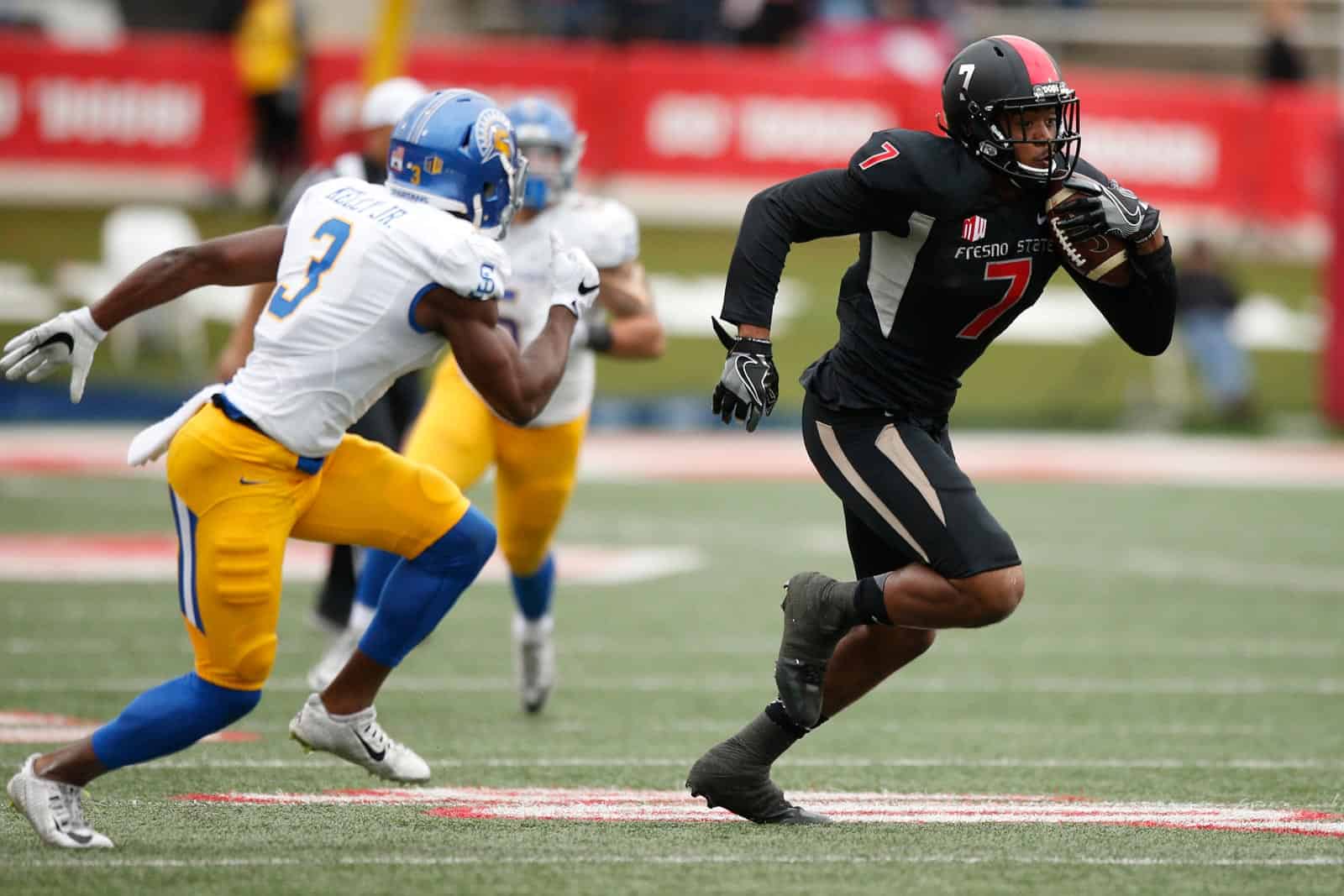 The San Jose State Spartans at Fresno State Bulldogs football game has been canceled due to COVID-19, it was announced on Thursday.

The two schools were scheduled to meet at Bulldog Stadium in Fresno, Calif., on Saturday, Nov. 21. The game was canceled due to “…COVID-19 contact tracing within the Fresno State football program.” The game has been declared a no contest and will not be rescheduled.

“Though we have dutifully followed all proper protocols, and have received continual guidance from the Fresno County Department of Public Health, we unfortunately have confirmed a positive case of COVID-19 within our football program,” Fresno State Director of Athletics Terry Tumey said. “In coordination with the Fresno County Department of Public Health and extensive contract tracing efforts, we have identified additional student-athletes who, per public health protocols, are required to be quarantined as a precaution.

“As a result, we will not be able to participate in this weekend’s scheduled competition against San Jose State. From a competitive perspective, we are disappointed for our student-athletes, coaches and our Red Wave fans who were excited for this long-standing rivalry contest.

“That being said, the health and safety of our student-athletes, staff, and campus community have been, and will continue to be, our number one priority.”

Fresno State’s next scheduled game is on Friday, Nov. 27 at home against the San Diego State Aztecs. The game is slated for 9:00pm ET and will be televised by FS1.

San Jose State is scheduled to return to the gridiron on Saturday, Nov. 28 on the road against the Boise State Broncos. The game is set to be televised by FS1 at a time to be determined.

If the teams didn’t cancel, the Governor would have…..