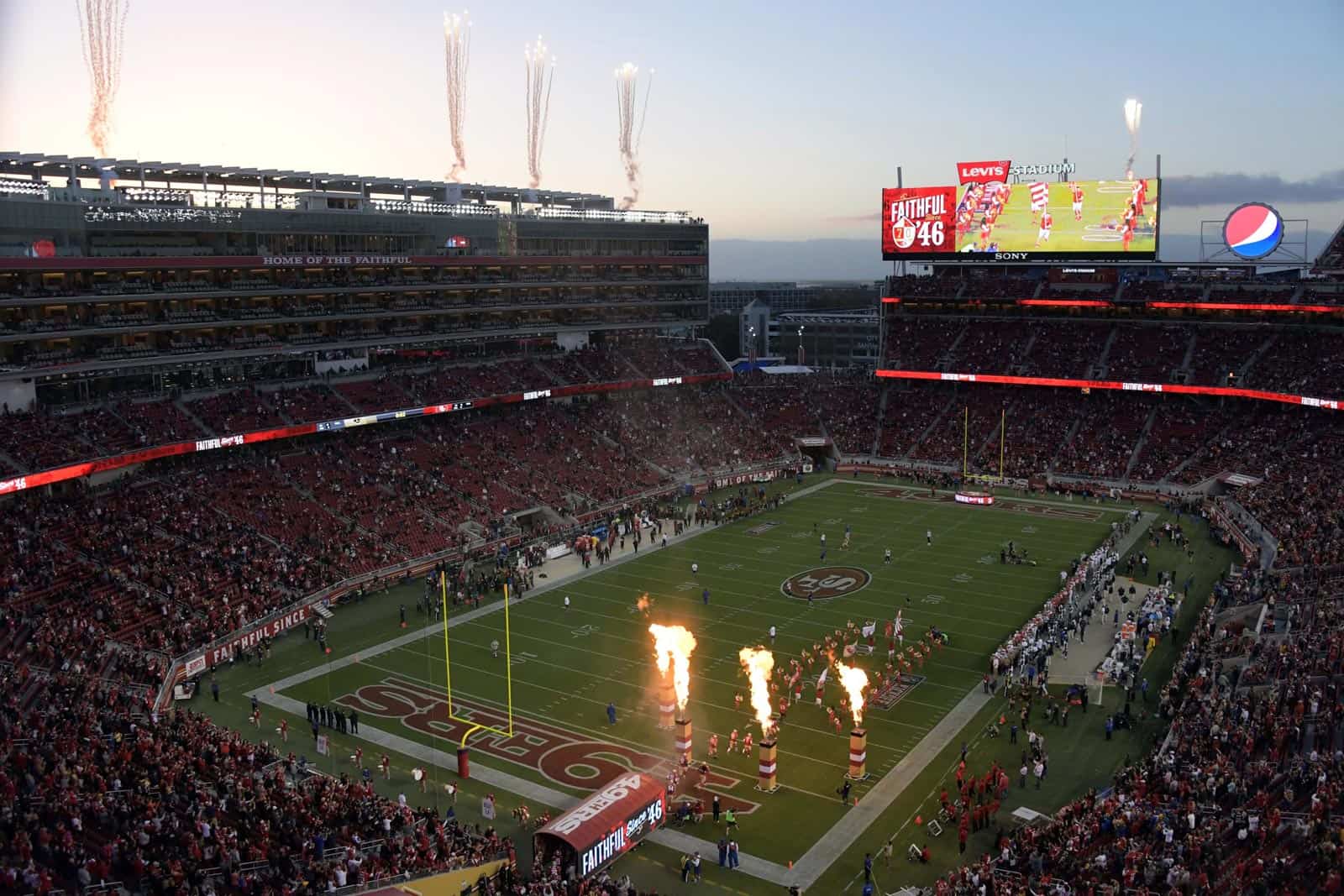 The San Jose State Spartans will host the Army Black Knights at Levi’s Stadium in 2018, the school announced on Monday.

The game is scheduled for Saturday, Oct. 13 and it will be televised by an ESPN network to be determined. The game was originally set to be played on the campus of San Jose State at CEFCU Stadium.

“Playing Army West Point, one of the storied programs in college football, at Levi’s Stadium, home of the 2019 College Football Playoff National Championship, is a unique and distinctive opportunity for our student-athletes, coaches, university and fans,” said San Jose State director of athletics Marie Tuite.

Levi’s Stadium is home to the NFL’s San Francisco 49ers and is also the site of this season’s College Football National Championship that is scheduled for Monday, Jan. 7, 2019. The stadium hosted Super Bowl 50 in 2016 and also hosts the Pac-12 Championship Game and the San Francisco Bowl annually.

“Just knowing the Pac-12 Championship is played there every year and having the College Football Championship there, it doesn’t get any bigger than that. I think it’s a great lineup of college football in the stadium this season and we’re excited to be a part of it.”

San Jose State opens the 2018 season on Thursday, Aug. 30 at home against the UC Davis Aggies. Army opens the season the following day on Friday, Aug. 31 at the Duke Blue Devils.

I do hope this does well. Army should be a decent draw. If this works maybe we can play some additional National level teams there, one a year. It’s the sort of attractive venue we need for better programs to play the Spartans. A good replacement for the lost Stanford game.

Now if we can ever get the MWC (and starting with our clueless AD and President) to move the home games against Fresno State and San Diego State to alternating years and played around Thanksgiving, we could actually get some tradition going again.

We really have to get students more involved in attending. The days of getting townees to show up for college sports is long gone. Basketball is probably more important for building alumni who attend than football because you get a dozen games at home and it’s on campus. But the morons who run the Department and the Boosters don;t think so, and so keep doing the same failed thing over and over, hoping Football will drag students out — never does, the frat dominated student body is long a thing of the past and that is what drove them to football games.