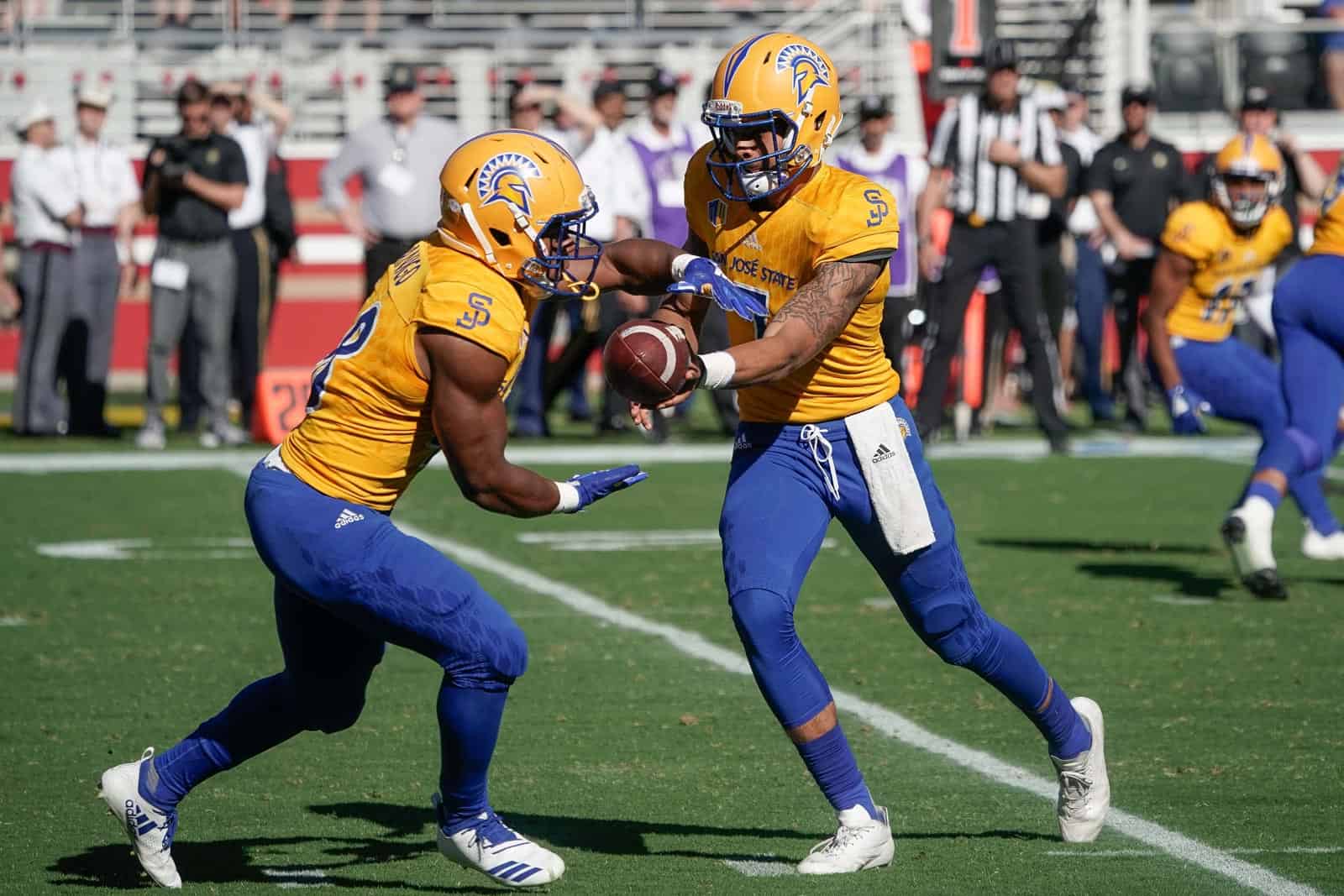 The San Jose State Spartans have added future home-and-home football series with the Toledo Rockets and UTEP Miners, the school announced on Monday.

San Jose State and Toledo will kick off a home-and-home series on September 16, 2023 at the Glass Bowl in Toledo, Ohio. The series will conclude five seasons later on Saturday, September 9, 2028 at CEFCU Stadium in San Jose, California.

In their first and only meeting on the gridiron, Toledo defeated San Jose State 27-25 in the 1981 California Bowl.

“We are very pleased to add San Jose State to our non-conference football schedule,” said Toledo Vice President and Director of Athletics Mike O’Brien. “They have a proud football tradition and play in a very competitive conference (Mountain West). Many of our fans will remember the thrilling bowl game played between our two schools back in 1981. We look forward to an exciting series.”

San Jose State and UTEP will begin their series in San Jose on September 26, 2026. The Spartans will then travel to take on the Miners at Sun Bowl Stadium in El Paso, Texas, on September 25, 2027 to finish up the two-game set.

The Spartans and Miners first met on the gridiron in 1966 and have played 10 times overall. UTEP won the most recent meeting in 2004 in San Jose, 38-20, to even the series at five games apiece.

Glad to see more games being scheduled with MAC teams….SJSU matches up pretty well with these teams and has a decent chance to compete.