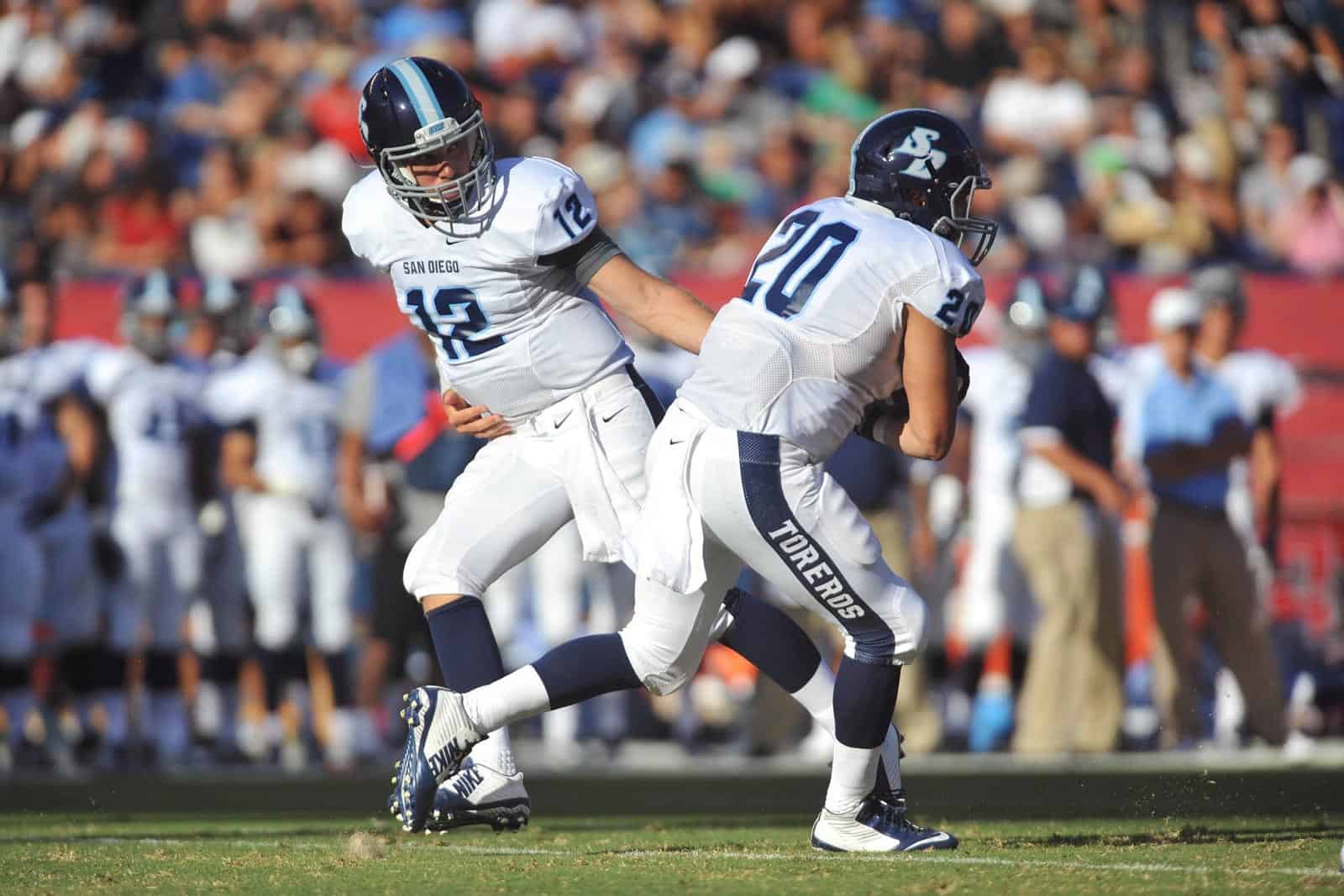 San Diego will open the 2019 season on the road against the Cal Poly Mustangs on Saturday, Aug. 31. The following week on Sept. 7, the Toreros kick off their home schedule at Torero Stadium against the UC Davis Aggies.

After their first off week of the season, San Diego welcomes the Harvard Crimson to Torero Stadium on Sept. 21. San Diego then has another off week on Sept. 28.

USD earned an automatic bid to the 2018 FCS Playoffs, but fell at Nicholls 49-30 in the first round.