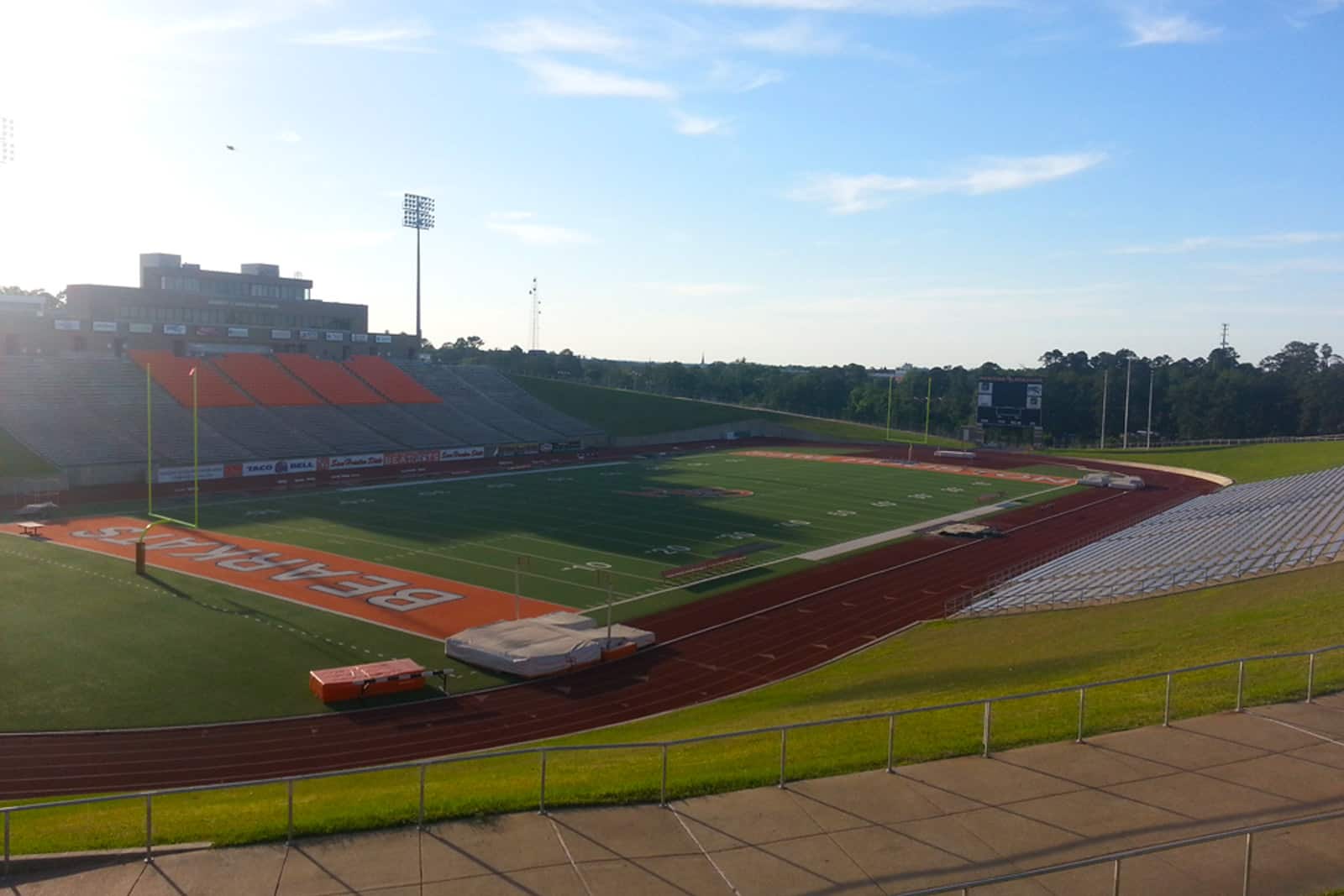 The Sam Houston State Bearkats and the Texas Southern Tigers have scheduled a three-game football series, SHSU announced on Tuesday.

To conclude the three-game series, Sam Houston State will travel to face Texas Southern at BBVA Stadium in Houston, Texas, on September 7, 2024.

Sam Houston State and Texas Southern first met on the gridiron in 1973 and have played 16 times overall. In their most recent meeting in 2016, the Bearkats dominate the Tigers 66-17 in Hunstville to extend their series lead to 11-5.

Sam Houston State also announced that they will play at Texas A&M in 2022 and at Rice in 2024, which we covered earlier today. Additionally, the Bearkats confirmed a future series with Dixie State for 2021, 2022, and 2023 that we previously reported.

“It’s great to play these games close to home. We are always excited to have the opportunity to play against quality teams locally, especially in the Houston area in front of our fans and alumni,” Sam Houston State Director of Athletics Bobby Williams said. “From a personal standpoint, the game at Rice is a special game for me. My dad played there on a Cotton Bowl team and I played there as well, so for us to be able to schedule a game with my alma mater is very exciting.”

That’s an old stadium photo, they have a nice new video screen now. That game @ TSU is pretty cool because it means they’ll be playing twice in Houston that year, once inside the NFL stadium and once inside the soccer stadium.