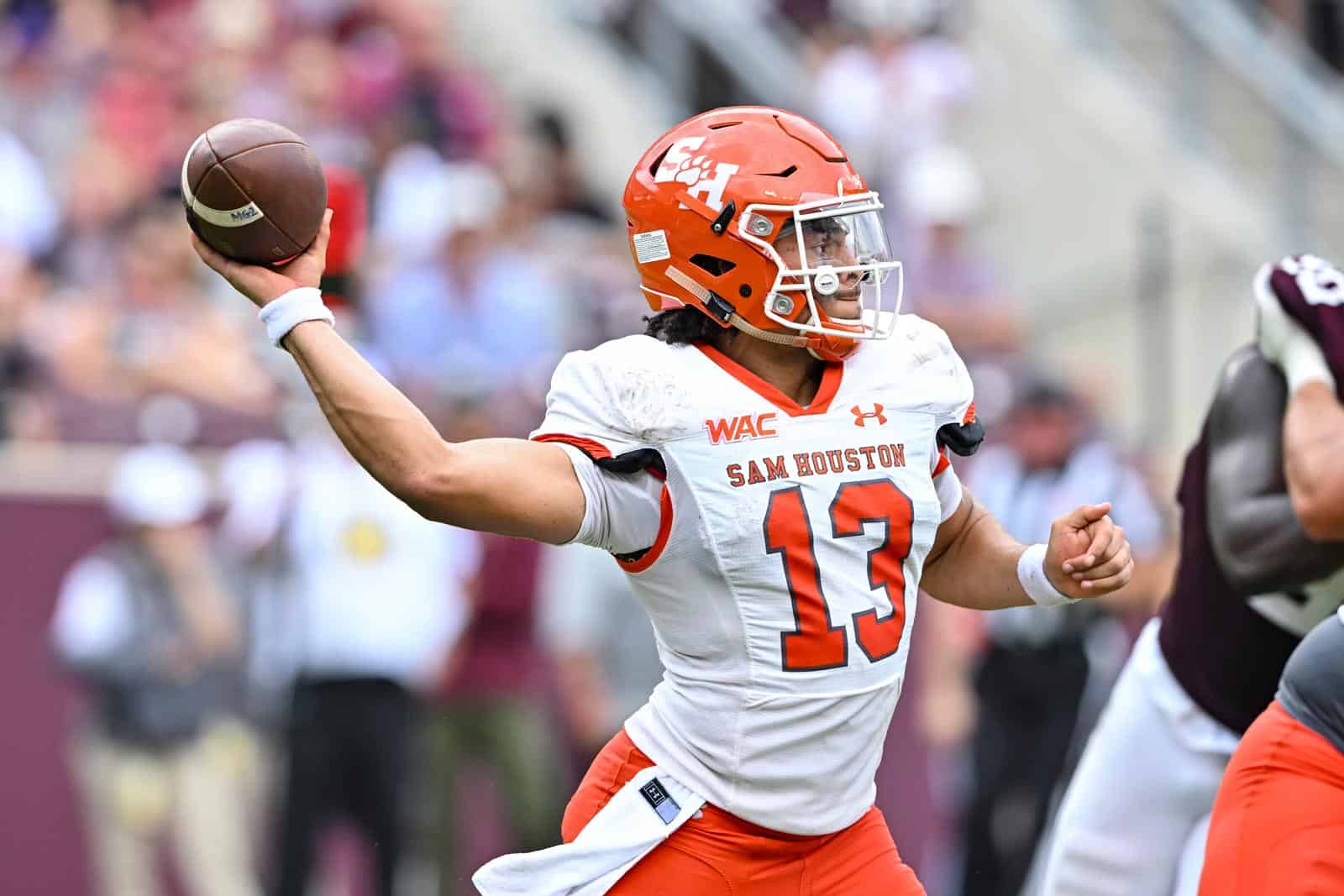 The Sam Houston Bearkats have added the Kennesaw State Owls to their 2023 football schedule, the school announced on Friday.

Sam Houston will host Kennesaw State at Bowers Stadium in Huntsville, Texas, on Saturday, Nov. 4, 2023. The game will mark only the second meeting between the two schools on the gridiron.

“Any time you can add a home game to the schedule is always an advantage,” said Sam Houston head coach K.C. Keeler. “But this is an important game for us because we are also adding a future conference opponent as well. It is a team we are going to be seeing every year, so this will give us a jump start on getting familiar with their program.”

In their first and only gridiron matchup, Sam Houston and Kennesaw State squared off in the quarterfinals of the 2017 FCS Playoffs. The Bearkats won that contest, 34-27, to advance to the semifinals.

Kennesaw State will likely play the 2023 season as an FCS Independent, which will be their last season at that level before they join Conference USA in 2024.

The Owls now have eight opponents scheduled for the 2023 season, although the school has yet to make an official announcement. KSU is currently slated to host Tusculum, Furman, Tennessee State, and Virginia-Lynchburg and travel to Chattanooga, Tennessee Tech, Charleston Southern, and Sam Houston.