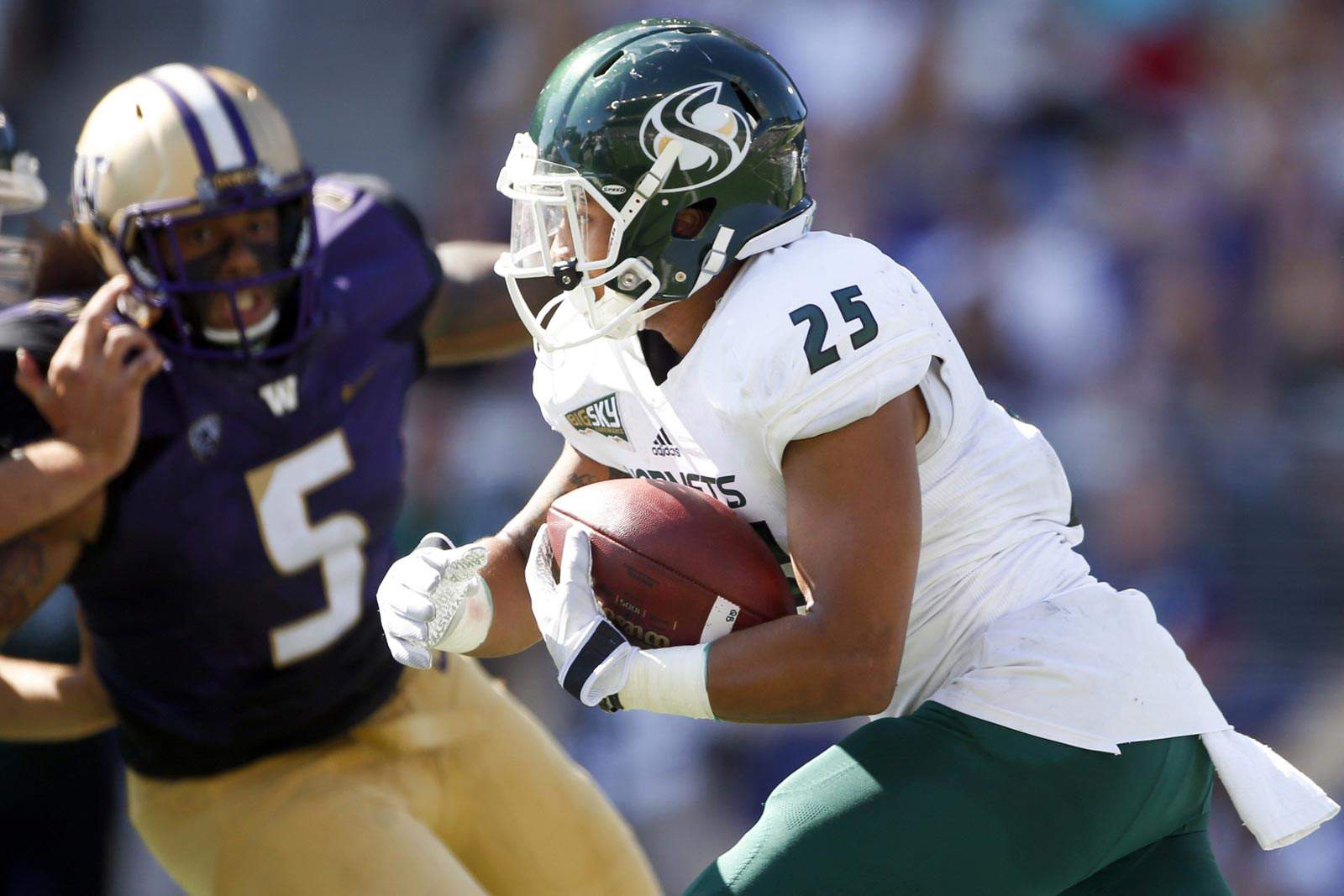 The Sacramento State Hornets have announced their 2019 football schedule, which features games at Arizona State and Fresno State.

Sacramento State will open the 2019 season at home at Hornet Stadium on Saturday, Aug. 31 against the Southern Oregon Raiders. Southern Oregon is a member of the Frontier Conference in the National Association of Intercollegiate Athletics (NAIA).

The Hornets play two Football Bowl Subdivision (FBS) opponents in 2019. The first is a contest at the Arizona State Sun Devils on Friday, Sept. 6.

Sacramento State’s only open date of the season is scheduled for Week 5 on Saturday, Sept. 28.

The Hornets open Big Sky action at home on Oct. 5 against the Eastern Washington Eagles before traveling to take on the Montana State Bobcats on Oct. 12.

Sacramento State returns to Hornet Stadium to host the Montana Grizzlies for their Homecoming contest on Oct. 19. The following week on Oct. 26, Sacramento State travels to play the Cal Poly Mustangs.

November begins with a home game against the Weber State Wildcats on the 2nd before Sacramento State travels for consecutive games at the Northern Arizona Lumberjacks on Nov. 9 and the Idaho Vandals on Nov. 16.

Sacramento State wraps up their 2019 schedule at home on Nov. 23 against the UC Davis Aggies.

Sacramento State finished the 2018 season 2-8 overall and 0-7 in conference play. The Hornets joined the Big Sky Conference in 1996 and last won a conference title in 1995 when they were members of the now defunct American West Conference.

Oooh, we got a conflict. The University of Idaho website has Sac St visiting Idaho on 11/16. Sac St says they are at Portland St on 11/16. Which is correct?

Confirmed with the Big Sky that Sacramento State at Idaho on Nov. 16 is correct. So Sac State’s release is incorrect.

Holy crow,the Hornets are playing some extremely rugged schedules….and they ain’t playing bottom of the rung FBS schools either…I don’t think any FCS will face a stretch of three games like Sac State will in Arizona State,Fresno State and Eastern Washington….yikes!