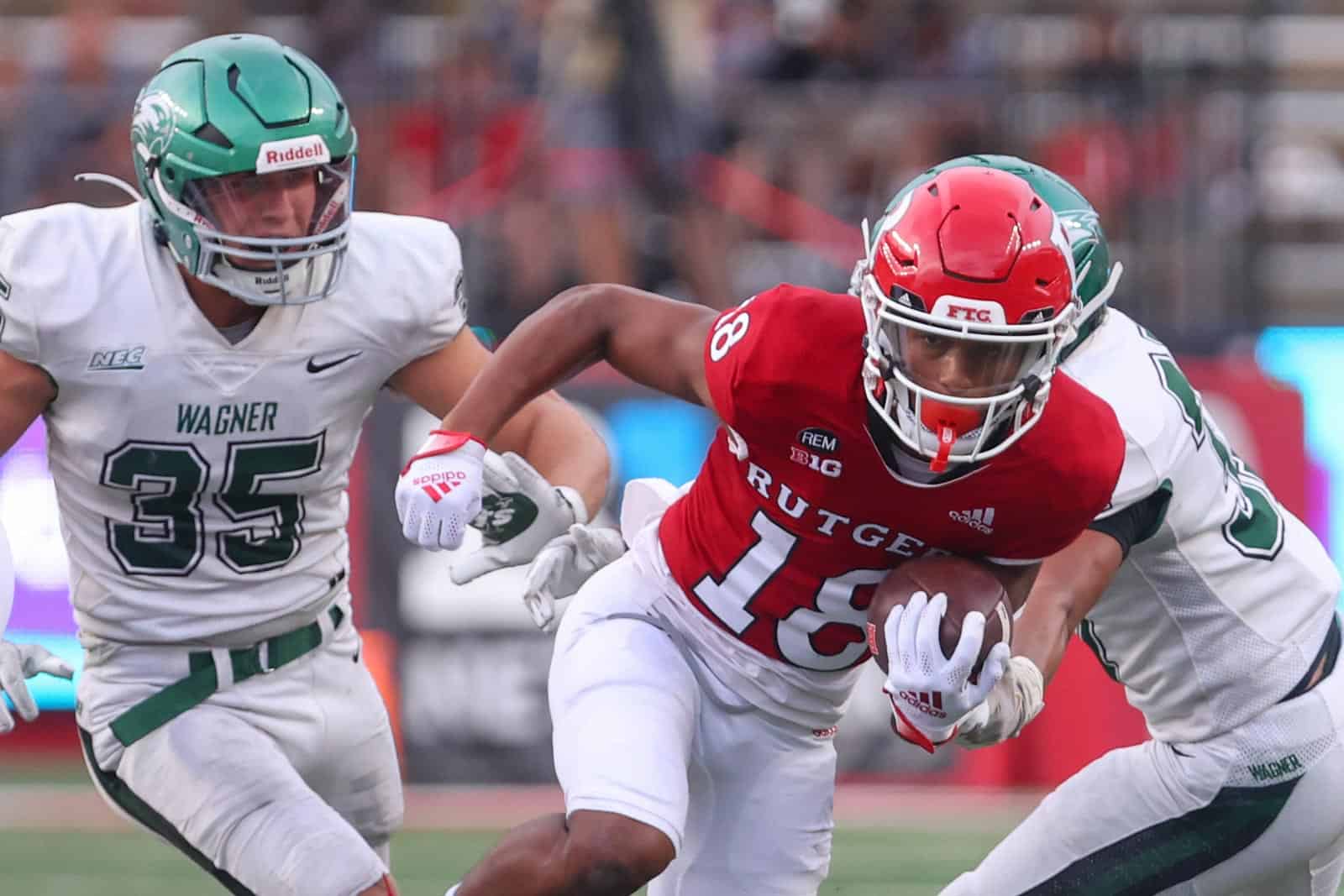 The Rutgers Scarlet Knights have replaced the Ohio Bobcats with the Wagner Seahawks on their 2023 football schedule, it was announced on Wednesday.

Rutgers was previously scheduled to host the Ohio Bobcats on Sept. 30, 2023. However, the game was not listed on Rutgers’ 2023 schedule that was officially announced today.

The Scarlet Knights and Bobcats signed a contract for their football contest in 2023 back in November of 2016. Rutgers was slated to pay Ohio an $850,000 guarantee for the game, per the copy of the contract.

Rutgers is, however, contracted to host Ohio on Aug 30, 2025, which we reported earlier this month.

Rutgers will now host the Wagner Seahawks at SHI Stadium in Piscataway, N.J., on Saturday, Sept. 30, 2023. The two schools met for the first time ever earlier this season, with the Scarlet Knights prevailing 66-7 in Piscataway.

Wagner College is located in Staten Island, N.Y. The Seahawks are members of the Northeast Conference (NEC) in the Football Championship Subdivision (FCS).

Rutgers is scheduled to open the 2023 season with a conference contest at home against the Northwestern Wildcats on Saturday, Sept. 2. Other Big Ten home opponents include Michigan State, Ohio State, and Maryland.

The Scarlet Knights will travel to take on Big Ten foes Michigan, Wisconsin, Indiana, Iowa, and Penn State in 2023. In addition to playing Wagner, Rutgers will also host the Temple Owls and the Virginia Tech Hokies in non-conference action next season.

They are actually overscheduled now by one game, so one game will be canceled (either Fordham, Kent State or Columbia).

Another easy win for Wagner

Couldn’t handle a home loss to a MAC team. Pathetic.

It’s called helping a struggling local program with a payday. Local high school coaches see that, because it gives their local players a chance who aren’t 1A players. And it helps in Rutgers recruiting by doing a favor $750,000 goes a long way for Wagner. It creates a feel good for Rutgers in the Local NY community.

Rutgers football program is abysmal. When was the last time they beat a Power 5 Conference school? Schiano is in year 3 of the rebuild and they have regressed.