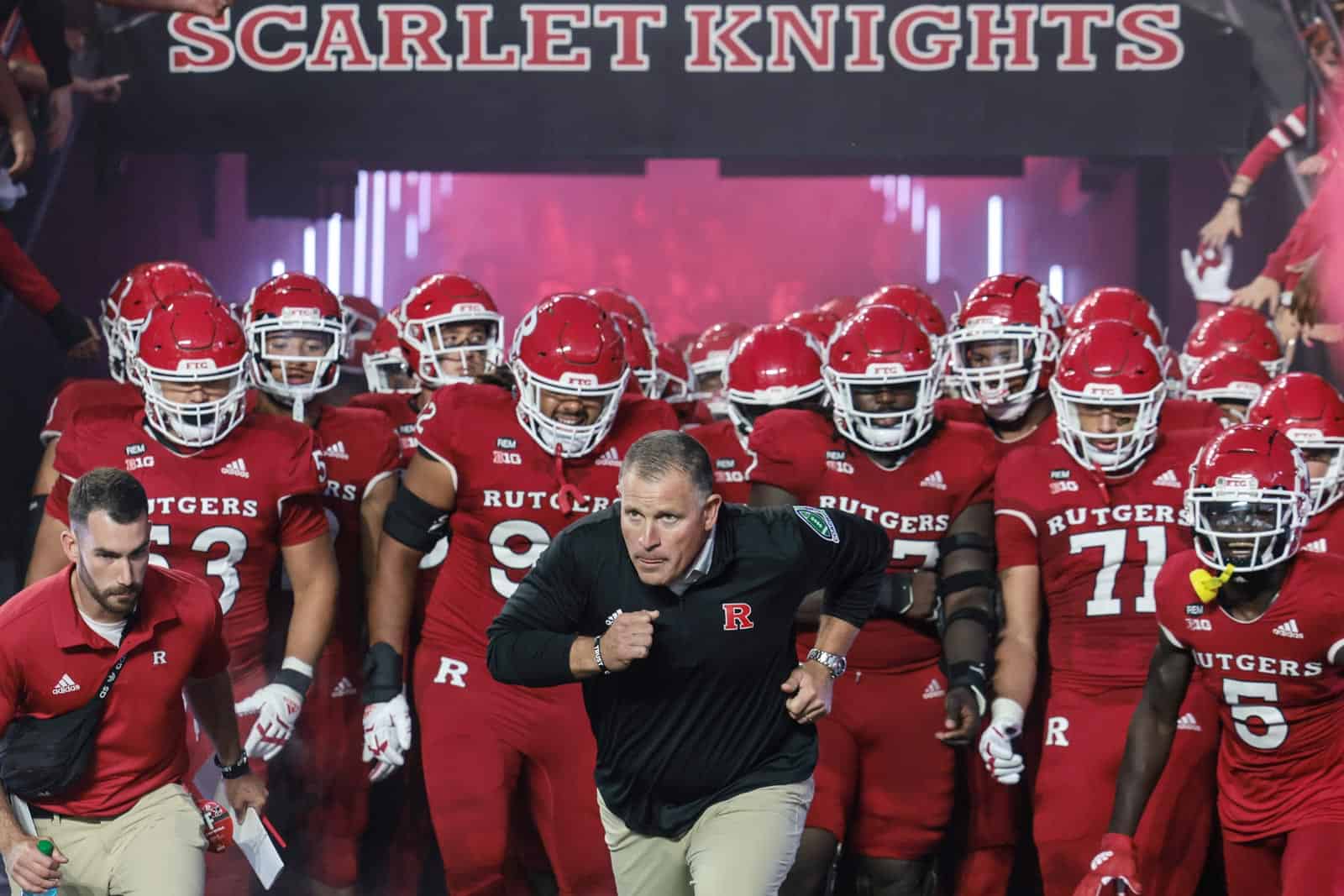 The Rutgers Scarlet Knights have added the Ohio Bobcats and the UMass Minutemen to their future football schedules, FBSchedules.com has learned.

Copies of contracts for games against Ohio University and the University of Massachusetts were obtained from Rutgers, The State University of New Jersey via a state public records request.

Rutgers will host Ohio at SHI Stadium in Piscataway, N.J., on Saturday, Aug. 30, 2025. The Scarlet Knights will pay the Bobcats a $1.1 million guarantee for playing the game, according to the copy of the contract.

Rutgers and Ohio first met on the gridiron in 1937 in New Brunswick, N.J., with Ohio coming out on top 13-0. The two schools later played contests in 2006 and 2011, both in Piscataway. The Scarlet Knights defeated the Bobcats in both contests, 24-7 and 38-26, respectively.

Ohio is the first scheduled non-conference opponent for Rutgers for the 2025 season.

Ohio now has three non-conference opponents scheduled in 2025. The Bobcats are also slated to host the West Virginia Mountaineers on Sept. 6 and play at the Illinois Fighting Illini on Sept. 13.

The UMass Minutemen will travel to take on the Scarlet Knights at SHI Stadium in Saturday, Sept. 5, 2026. For their efforts, the Minutemen will receive a $1.55 million guarantee, per the contract copy.

Rutgers and UMass first met on the gridiron in 1967 and have played five contests overall. The Scarlet Knights defeated the Minutemen in their most recent contest in 2019 in Piscataway, 48-21, and now lead the overall series 3-2.

UMass is the second scheduled non-conference opponent for the Scarlet Knights in 2026, adding to a contest at the Boston College Eagles on Sept. 12.

UMass, an FBS Independent, now has six games scheduled for the 2026 season. Other opponents include Army, Liberty, and Northern Illinois at home and Bowling Green and Buffalo on the road.