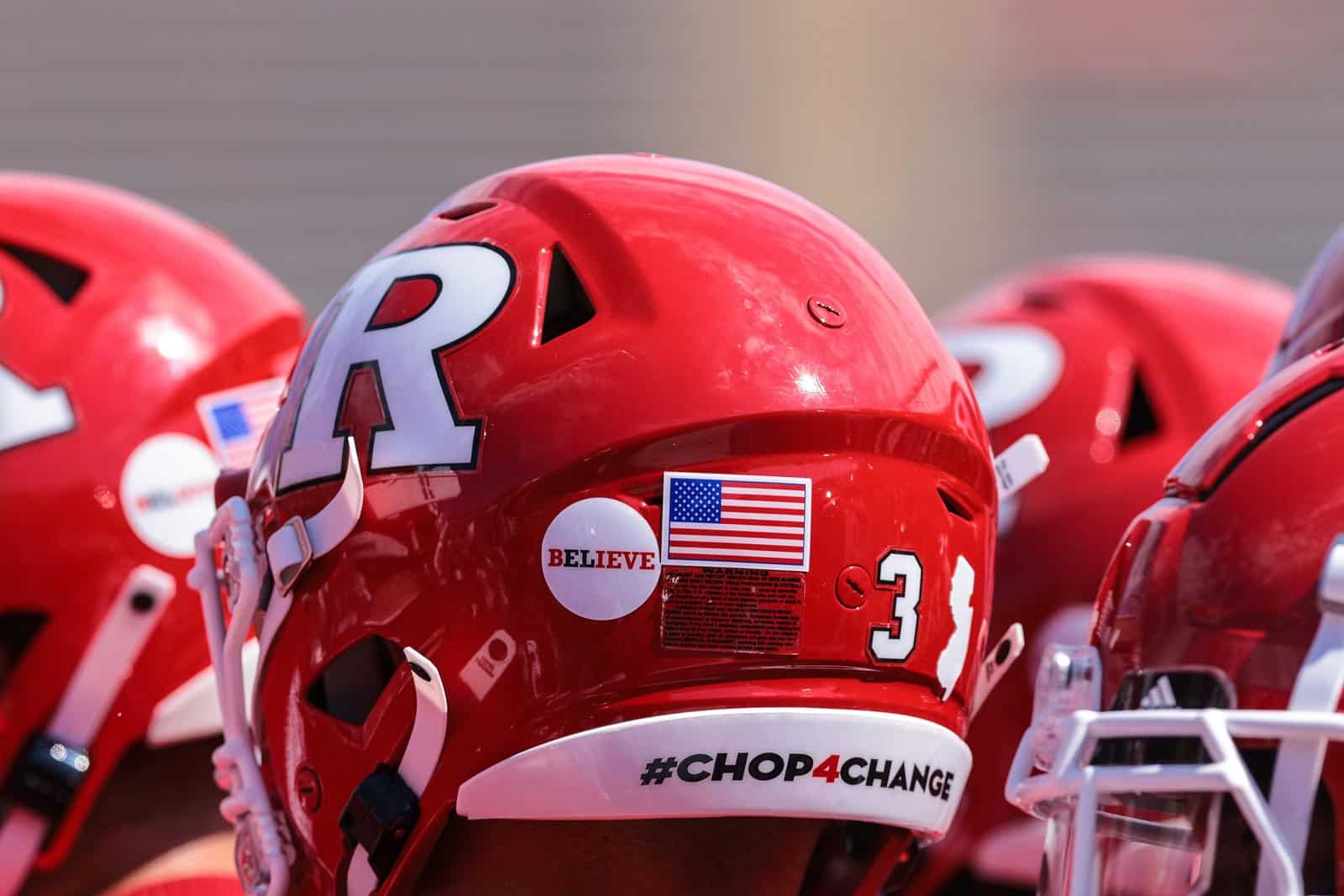 The Rutgers Scarlet Knights have added the Wagner Seahawks to their 2022 football schedule, FBSchedules.com has learned.

A copy of the football game contract with Wagner University was obtained from Rutgers University via a state open public records request.

Rutgers will host Wagner at SHI Stadium in Piscataway, N.J., on Saturday, Sept. 10, 2022. The Scarlet Knights will pay the Seahawks a $425,000 guarantee for playing the game, according to the copy of the contract.

The 2022 Rutgers-Wagner contest will mark the first-ever meeting between the two schools on the gridiron.

With the addition of Wagner, Rutgers has tentatively completed their football schedule for the 2022 season. The Scarlet Knights are also scheduled to open the season on the road against the Boston College Eagles on Sept. 3 and will also travel to play the Temple Owls on Sept. 17 in non-conference action.

In Big Ten action in 2022, Rutgers is currently scheduled to host Nebraska, Indiana, Iowa, Michigan, and Penn State and travel to Minnesota, Ohio State, Maryland, and Michigan State. There may be some changes, however, as the Big Ten will reportedly release a revised schedule for 2022 in the near future.

Wagner’s non-conference slate in 2022 is now complete with the addition of Rutgers. The Seahawks are also scheduled to host the Fordham Rams on Sept. 3 and will play at the Syracuse Orange on Sept. 24 and at the Columbia Lions on Oct. 8.